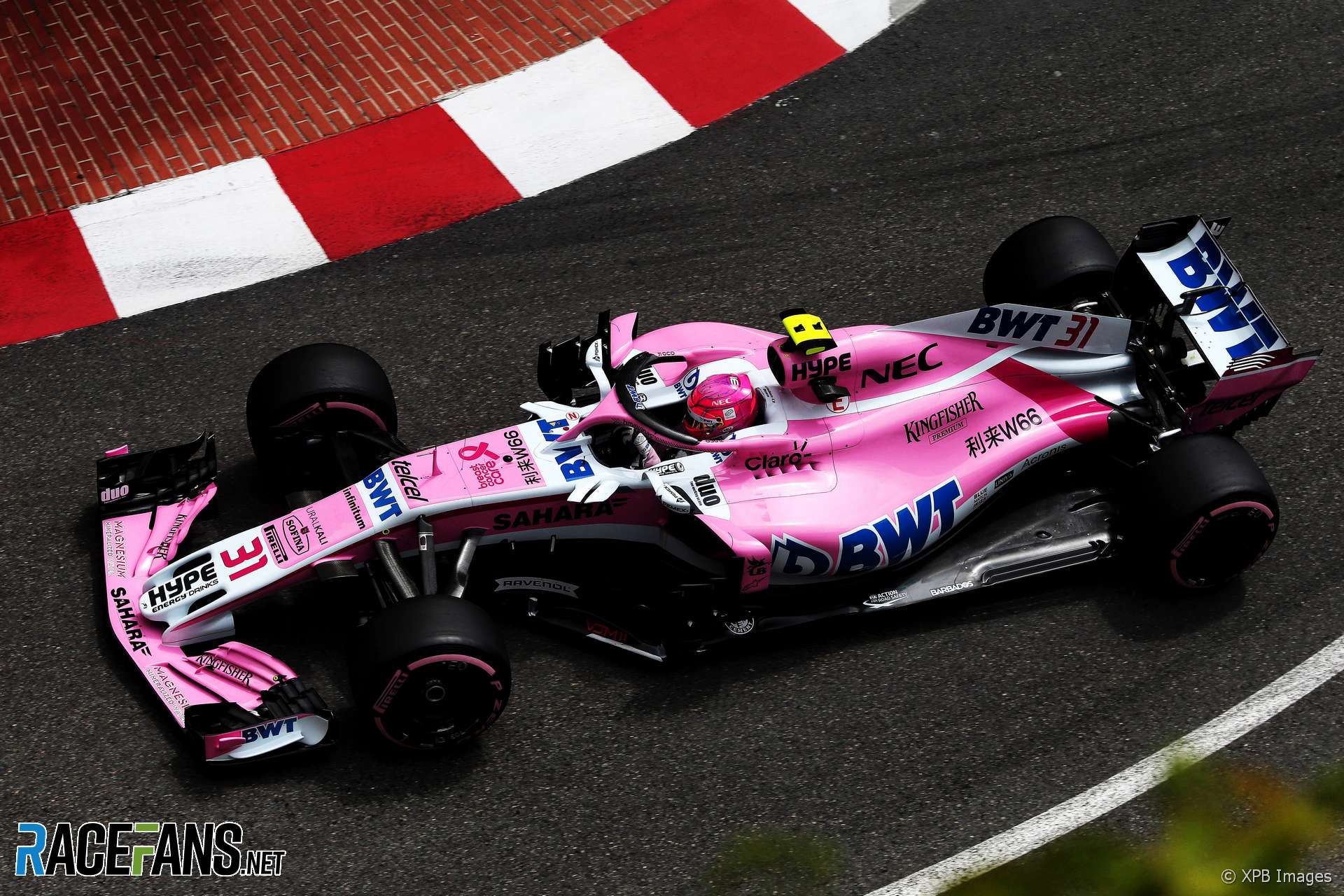 The team ran one example of the wing in practice for the Bahrain Grand Prix. However it decided against racing it until it had corrected a fundamental problem relating to its car’s aerodynamic correlation.

Technical director Andrew Green said in Monaco the wing is now ready to be introduced. “We did a lot of testing of it in Barcelona, that proved to us it was at a high enough level now that we want it on the car.”

“It was a good step forward, we could be confident then that with the updates we’re bringing at Paul Ricard, we should take another reasonable step.”

The team has two examples of the wing at present but Green says it wants a stock of four or five before committing to using them in a race.

“It’s ready to race [but] we don’t have enough of them,” he said. “We may have this discussion again [on Friday], we don’t want to risk the wings we have until we get some more come through which, at the latest, should be Ricard. Possibly Canada.”

Each wing takes hundreds of hours’ work to produce. Green said the cost of producing new parts had delayed their progress with the VJM11.

“I think part of the issue was not having the car we actually wanted at the beginning of the year,” he said.