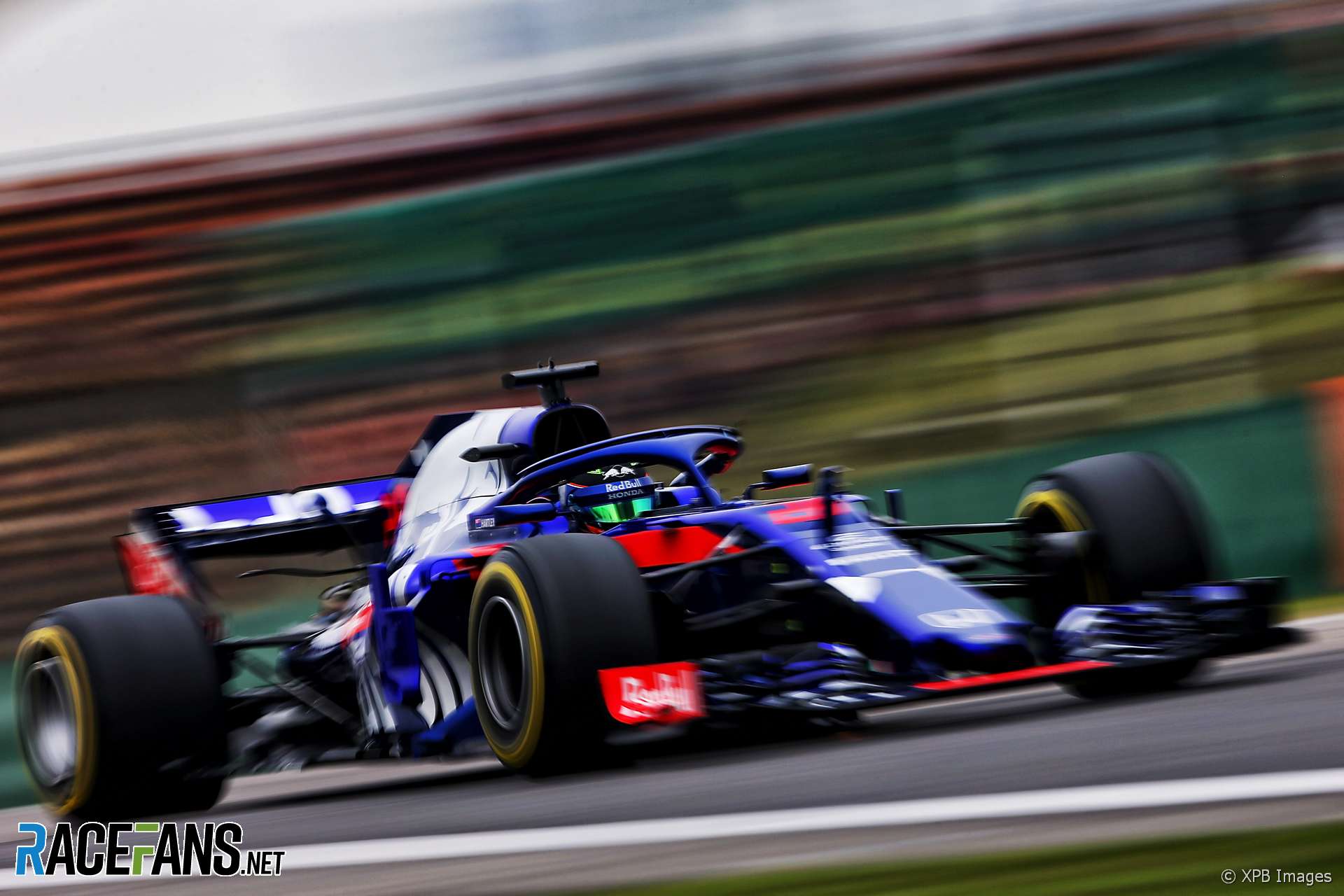 A loose wheel is a problem that can be solved but what to do about a driver unlucky enough to hit two birds in a week? @DieterRencken takes us behind the scenes at the Chinese Grand Prix.

Sleep during Asian races is a balancing act for Europe-based journalists. Go to bed too early and you wake up all refreshed after a good night’s sleep, but pay the price when you return to home as your body clock has grown accustomed to an early time zone. Go to bed at the equivalent of European time – 11pm in Europe being 5am here in Shanghai – and you either have little sleep or miss half the day.

The trick is to split the difference, and sleep from 2am local time to 8am, then have a quick shower and breakfast before catching a 9am shuttle. Once back home it takes but a day or two to return to “normality”. That allows but six hours of sleep, but it beats staring at ceilings for four hours for a week at either end…

So I was up and away at 0900 having had breakfast in the hotel rather than attend Williams’ traditional British media breakfast as I usually do. Again I was impressed with the fare on offer in the hotel – it’s a far cry from the runny eggs and lukewarm noodles we were served when first F1 hit the country.

A scratchy first practice session as teams squeeze as much running as possible into the session as possible ahead of expected rain during the afternoon’s running. Brendon Hartley must have felt a sense of déjà vu when he struck a bird – the hapless New Zealander hit a feathered creature during Q1 in Bahrain. Has the notoriously wretched luck that followed his compatriot Chris Amon in F1 found a new target?

FIA team principals’ media conference, where, as expected, the bosses are largely evasive when questioned about the Liberty proposals for a post-2020 F1. Maurizio Arrivabene states that it’s the task of Ferrari CEO Sergio Marchionne – he of long-standing threats to pull the Scuderia out of F1 – to comment. That suggests Ferrari is unhappy…

After interviewing Fred Vasseur at Sauber I head for Mercedes and lunch. The Three Pointed Star generously lays on meals for the media in its hospitality – always much appreciated, thank you! Today’s dish was grilled halibut, mediterranean veggies and country potatoes, followed by fresh fruit salad.

The talk of FP2 is McLaren’s loose wheel, the sixth wheel-related incident to hit F1 since pre-season testing began. It is, frankly, a ridiculous situation, and F1 must surely start looking at standardised fastening systems – which would subject all teams to a single, proven system, probably at the fraction of the cost of each team developing their own systems. True, pit stops are a part of F1, but common systems would ensure the human element plays a bigger role.

The rain arrived at the end of second practice and while interviewing Renault’s Bob Bell an ear-bursting bolt of lightning strikes. “I thought that was Donald Trump getting angry; he did say they were coming…” grins the Belfast-born engineer once the shock of the strike resides.

An exclusive interview with James Key, who is quietly proud of Toro Rosso’s fourth place in Bahrain after cramming a change of power unit into five months after the team’s late decision to switch from Renault power to Honda. During the chat he mentions “Formula 1’s DNA” before apologising for using the hackneyed term.

Interview done, we discuss whether F1 really does have “DNA”, or whether it’s just a convenient phrase bandied about by change deniers…

We also discuss the natural world, in which the DNA of a species drives its evolution, which in turn enables it to survive. When that process stops, the species faces extinction – as so many have over the ages. Thus F1’s DNA consists not of strands such as customer cars (or not) or V10 engines (or hybrids) or two-hour races (or two heats), but its double helix of constant evolution measured over a period of seven decades.

Thus, by extension, every regulation change since 1950 has directly contributed to F1’s survival, often against the odds. When that stops, F1 dies. Food for thought when the FIA next introduces a new rule…