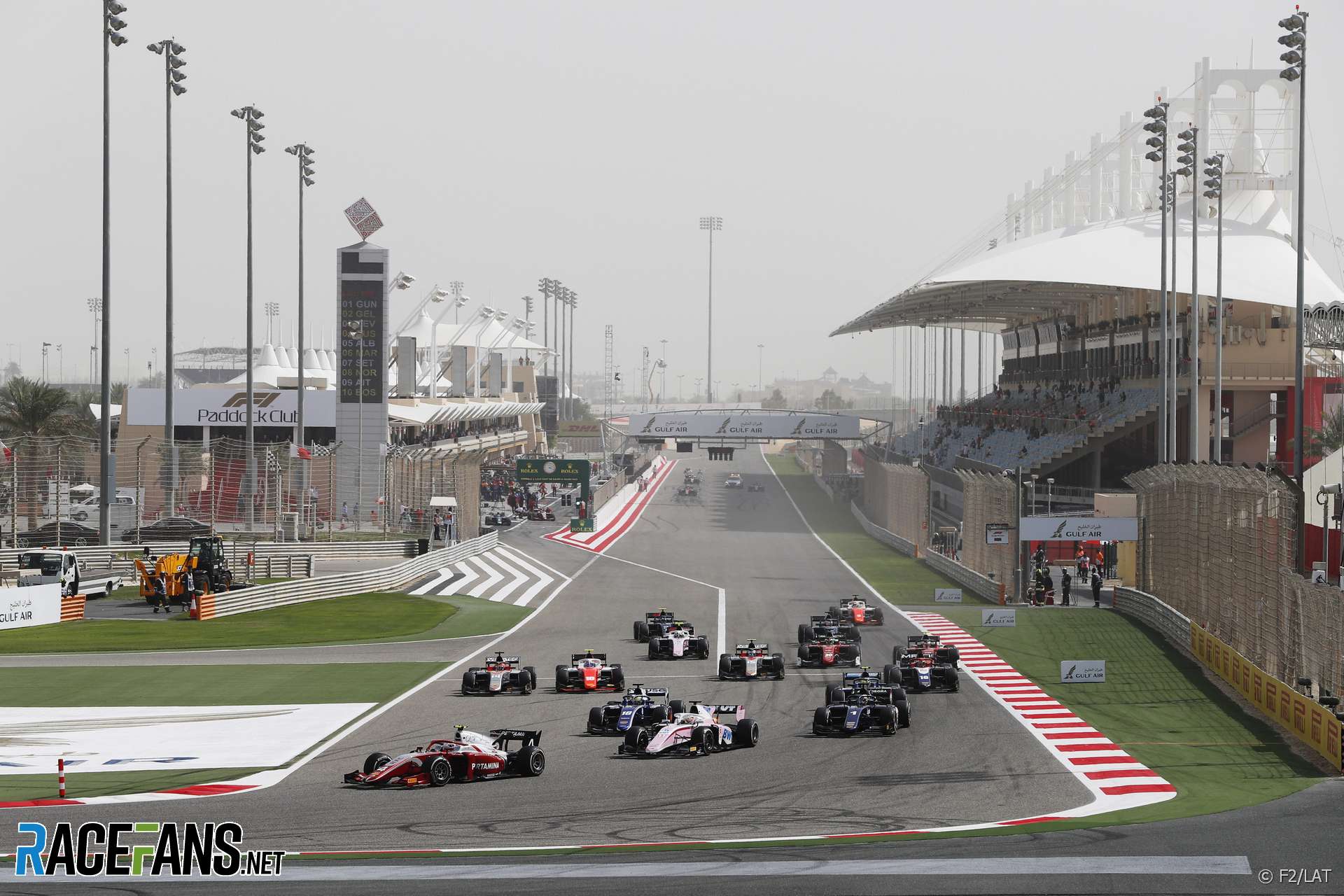 Nyck de Vries hit the front after a frantic start but handed the lead to Markelov when Prema brought him into the pits on lap 10. The team intended to repeat its successful strategy from last season, when it won the race with Charles Leclerc.

Scorching 40C track temperatures forced the front runners to nurse their tyres to the finish, lapping over 10 seconds slower than the pole position time. But despite his tyre advantage De Vries was unable to make his way through the pack quickly enough which allowed Markelov to take an untroubled win.

Max Gunther followed him in two seconds behind ahead of the Carlin pair. The trio ran nose-to-tail for second place over most of the final laps, then spread out as fourth-placed Lando Norris began to attack his team mate Sergio Sette Camara for third.

Feature race winner Norris moved up from eighth to fifth at the start but lost ground when his engine suddenly hesitated at the start of the pit straight. He managed to regain a place from Luca Ghiotto and was five seconds clear of the recovering De Vries at the line.

De Vries came in fifth ahead of Ghiotto, Ralph Buschung and Nirei Fukuzumi. The latter was one of two drivers who performed outstanding feats at the start to avoid huge crashes as both ART drivers failed to get away from the line. Fukuzuki dodged around George Russell’s stationary car while Sette Camara also reacted quickly to avoid a crash.