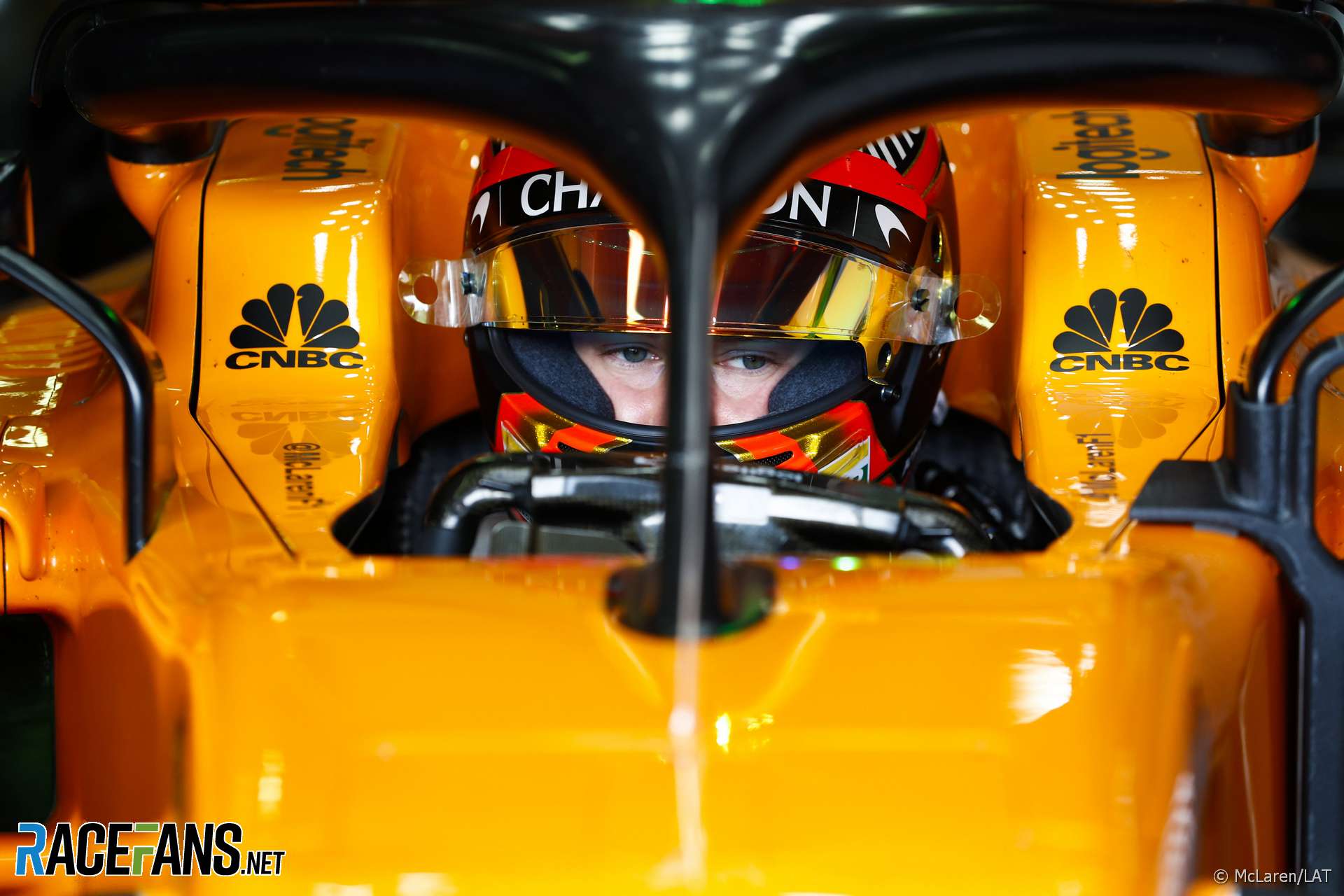 Start lights are being re-positioned at F1 circuits this year following concerns the Halo will prevent drivers being able to see them clearly.

FIA race director Charlie Whiting said drivers would be allowed to perform practice starts on the grid instead of the pit lane at Melbourne to give them experience of the new arrangement.

“With the Halo what we’ve asked every circuit to do is make the lights at a standard height above the track,” he said. “We’ve also put a repeat set of lights, in this case off to the left.”

“Those repeat lights were normally halfway up the grid. They were fitted around about 2009 when the rear wings became higher on the cars, some drivers complained about not being able to see the main start lights. That’s when we introduced an extra set.

“Now the rear wings have been lowered [in 2017] there’s no need for those halfway up the grid so I’ve decided to utilise them somewhere else. So if a driver, for example, is in pole position – and pole position appears to be the worst-case scenario with the Halo – maybe the driver can’t quite see the lights or can only see half of them without moving his head too much, he’s then got a repeat set of lights further down the track.

“So what I think it would be a good idea to do it give drivers sight of those lights rather than have them look at them for the first time on Sunday evening.”

Whiting also dismissed concerns about the amount of smoke produced by some cars, particularly the Ferrari, affecting visibility at race starts.

“I don’t think there’s any reason to suppose the smoke you [seen] in a couple of garages in Barcelona is going to be like that here,” he said. “Certainly not at the grid, anyway.”

“Last year there were a couple of cars which seemed to belch out a lot of smoke when they started in the garage but it seldom manifested itself on the grid.”