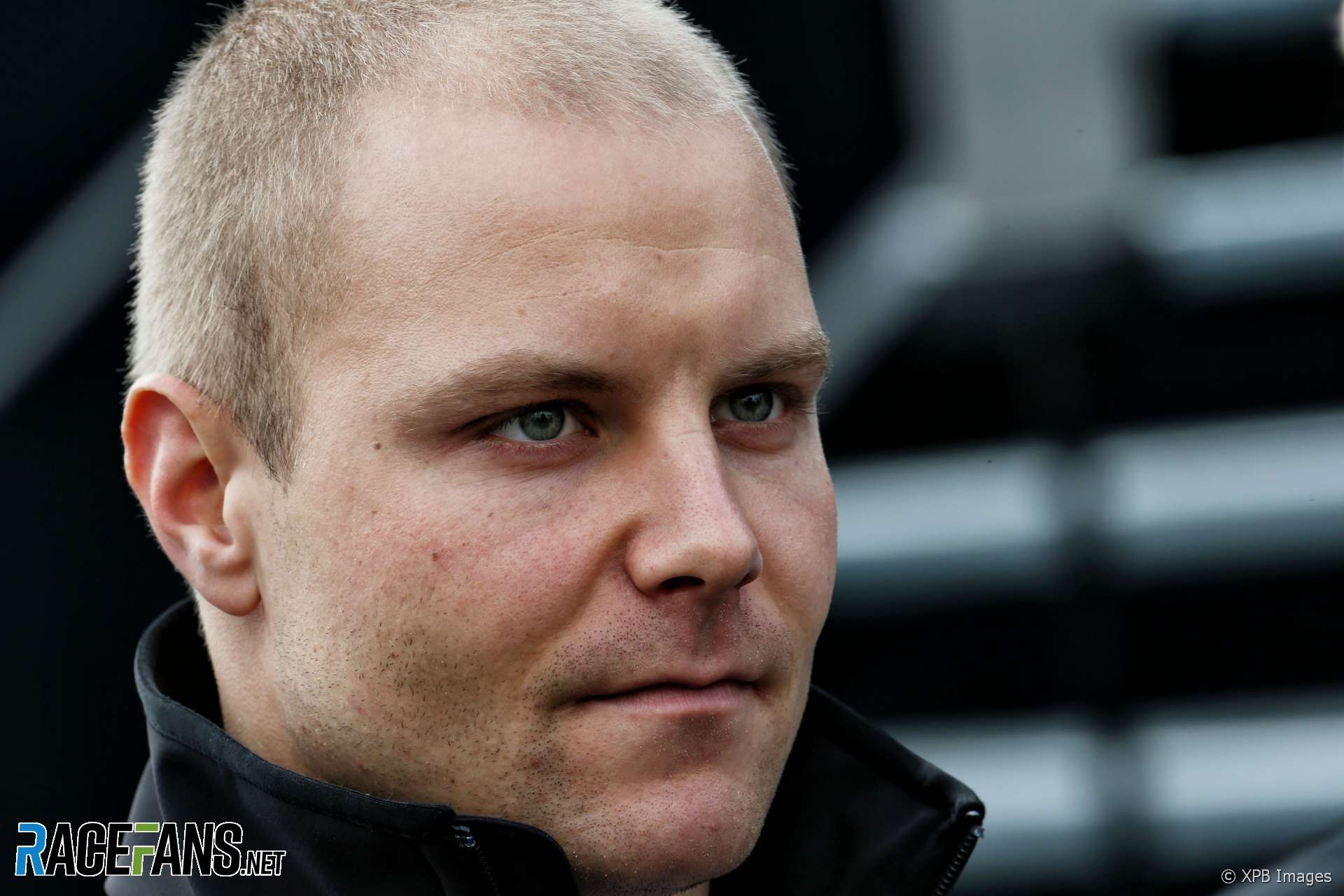 Valtteri Bottas ‘beat himself up’ at times last year when Lewis Hamilton was ahead of him but says he needs to accept there will be days when his team mate is quicker.

“Lewis is a great driver and I should never get upset if he is quicker than me at times,” said Bottas during today’s test. “Then I just need to accept it and learn from those.”

“For sure I was beating myself up a lot last year when I was struggling but that’s all part of the learning process.”

Bottas believes he has “all the tools” to be world champion this year. “I’ve had five seasons in Formula One and my second year with this team,” he said. “I won some races last year so I know I can do it.”

Nico Rosberg’s championship win in 2016 gives Bottas encouragement that he can beat Hamilton to the title as well. However Bottas said it’s not his style to “go into a complete mental fight within the team.”

“Instead of that I’m going to focus on my own performance on the track and being quick on track in qualifying and races. I’m focusing all of the energy on that.

“For sure Nico worked very hard, it took three years for him to beat Lewis but he did it and showed it’s possible by working hard. That’s why I believe it’s possible.”