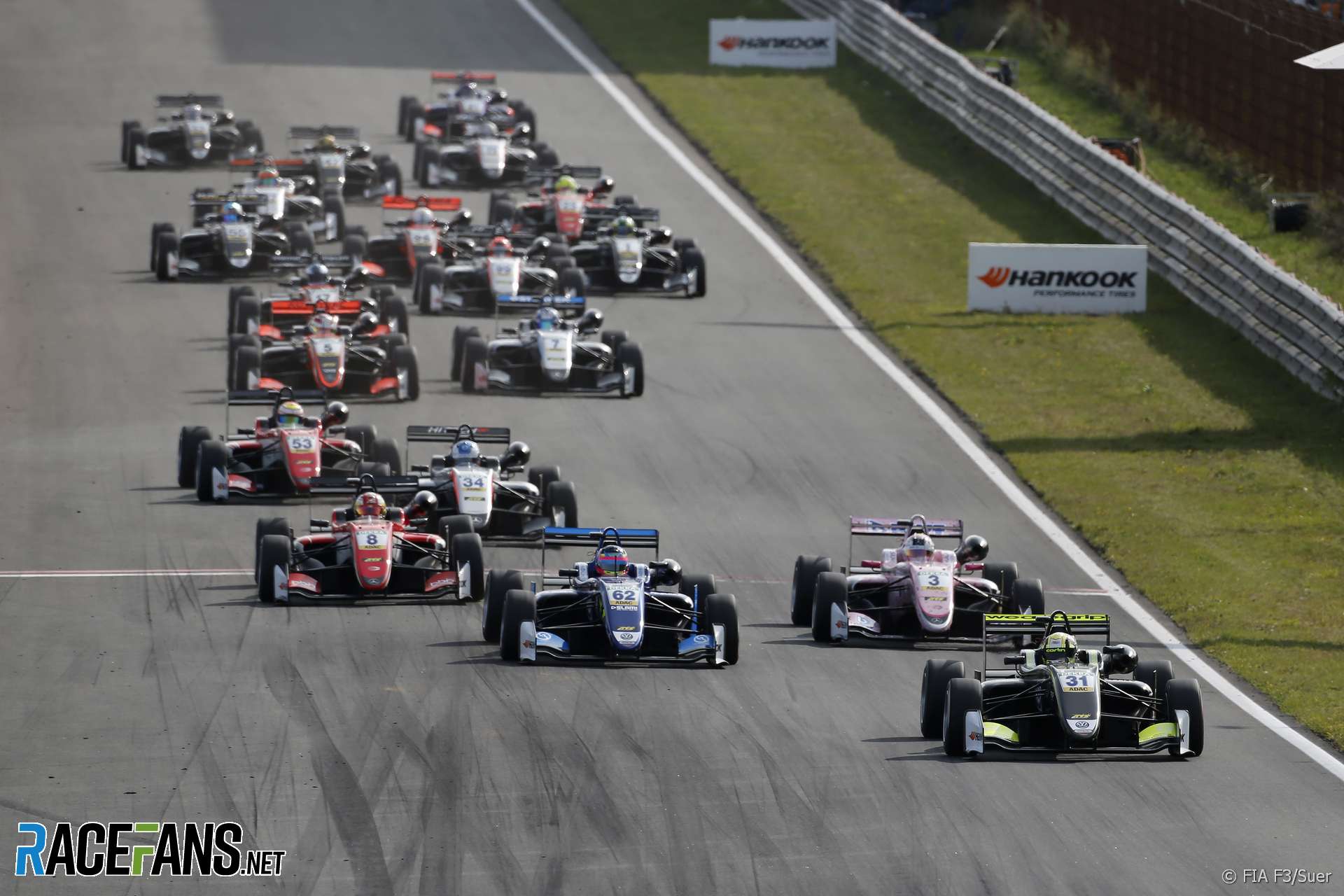 The Formula One group has been chosen by the FIA to promote the series.

A new, single-specification chassis and engine will be introduced. The car design will incorporate the Halo and a single tyre supplier will be used.

A maximum of 30 entries will be permitted for the series, which is expected to replace GP3 on the F1 support roster. GP2 was rebranded as Formula Two last year.

“This has great advantages for fans and competitors alike, as graduates of FIA-certified national and regional competitions have a clear first step into international racing, while spectators and viewers watching Formula One will be able to see a broader spectrum of future stars on their way to the pinnacle of our sport.”

F1 managing director Ross Brawn said fans will be able to “enjoy the spectacle of drivers battling it out at the pinnacle of motor sport, which is the FIA Formula One World Championship, one of our objectives is to also provide them with the opportunity of discovering new talent and watching them progress along a clearly defined and high-level pathway.”