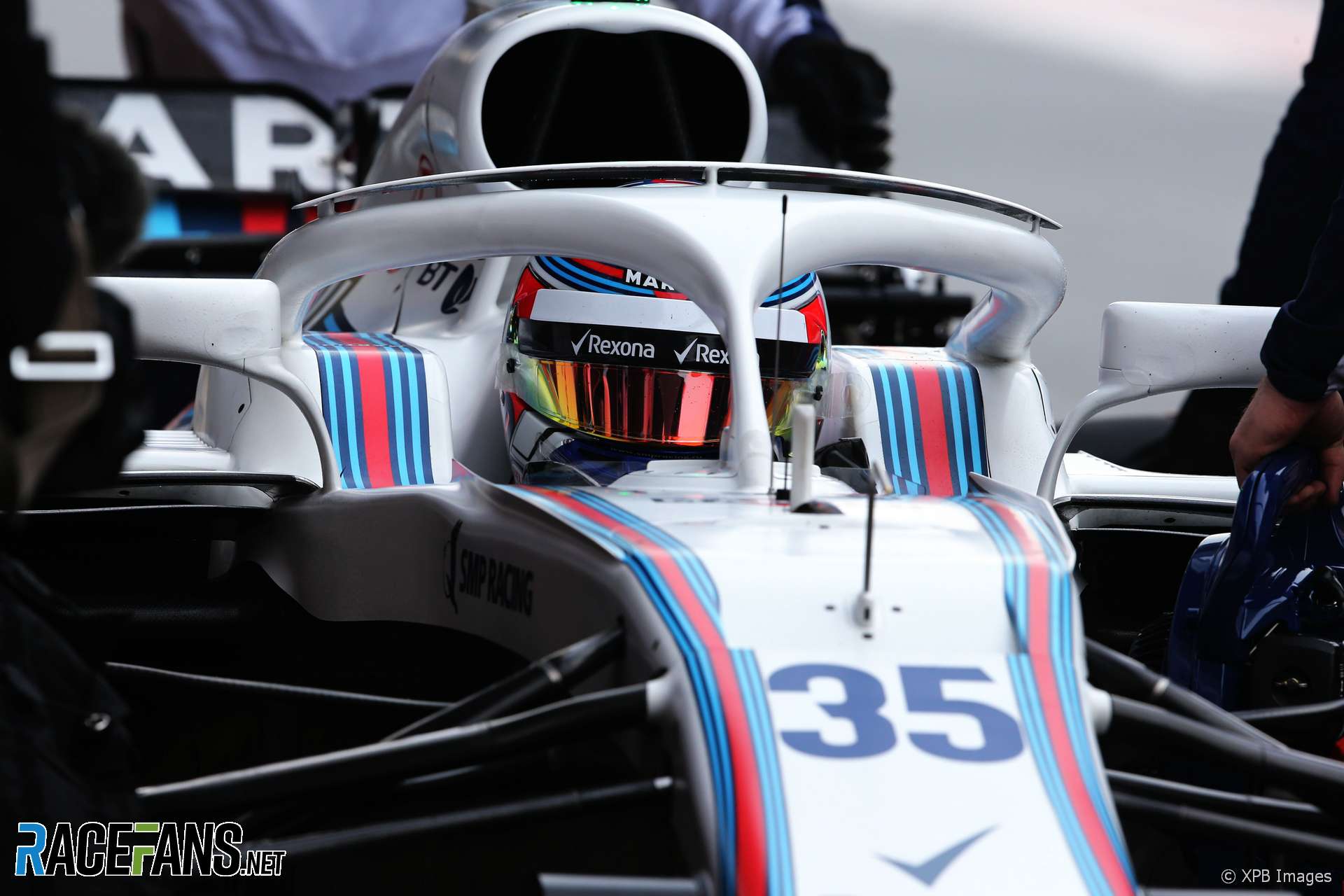 Formula One cars have become too heavy because of recent rules changes according to Williams chief technical officer Paddy Lowe.

The minimum weight limit for F1 cars has risen by 91kg over the past five years to 733kg for this season. With a full tank of fuel, cars now weigh around 838kg at the start of races.

Lowe wants to see weights fall again to improve the dynamics of the cars. He suggested this should be a focus of the 2021 rules overhaul.

“Sometimes those things are in conflict because if you want a lot of interest, a lot of variety like maybe we had in the past, what you end up with is a lot of difference in performance so you lose the interest in the race. So you have to find that balance of a formula that’s restrictive enough so the spread of the grid from front to back is not too large so you have close racing, at the same time you have variety in the cars in their appearance, the noise they make, in the spectacle that we see around corners.”

“One particular point, if I was to pick one thing, is the weight of the cars has increased dramatically over the last 10 years. Formula One is a sprint formula, these are cars that are supposed to be incredibly quick for one lap qualifying and then race in an hour-and-a-half, 300 kilometre race, it’s relatively short. They’re not endurance cars and yet the weight has been increasing to levels that are getting towards an endurance formula rather than a sprint formula. So I think that’s something that needs to be looked at.”

“The lap times are very strong at the moment because we have a lot of power and we have a huge amount of downforce, higher than ever in history. But the weight is also incredibly high and I think these things ought to be rebalanced. If you have a chance go up to corner 10, the third sector, and watch the cars through the third sector. I haven’t done it this year but I did it the last few years. For me the cars look heavier than they used to. You can see in the way they behave. I think if I were designing for 2021 I would want to see a significant weight reduction.”

“One of the significant weight increases came with the hybrid engines. Bear in mind that if you look at the history, where we qualify now is about the weight we used to race at the start of a race, back when you had 150 kilos of fuel.”

Lowe added that recent weight limit increases due to the wider cars introduced last year and Halo this year (which was originally planned for 2017) had not made a great enough allowance for how much heavier the cars would become.

“The teams were given 10 kilos of weight in 2017 for the Halo, but [Halo] was not adopted,” he explained. “The reality was that that weight [increase] was consumed by all the teams even without the Halo because the weight prediction for 2017 was very inaccurate. If you remember we had bigger tyres, more bodywork, there were many pressures on weight coming from the 2017 regulations which consumed all that that allowance.”

“So another five kilos was added [for] the Halo for 2018. But this is much less than the weight impact on the car.” Lowe estimated that while a Halo on its own weight seven kilos the same weight again has been added to the chassis to strengthen them in order to pass the FIA crash test.