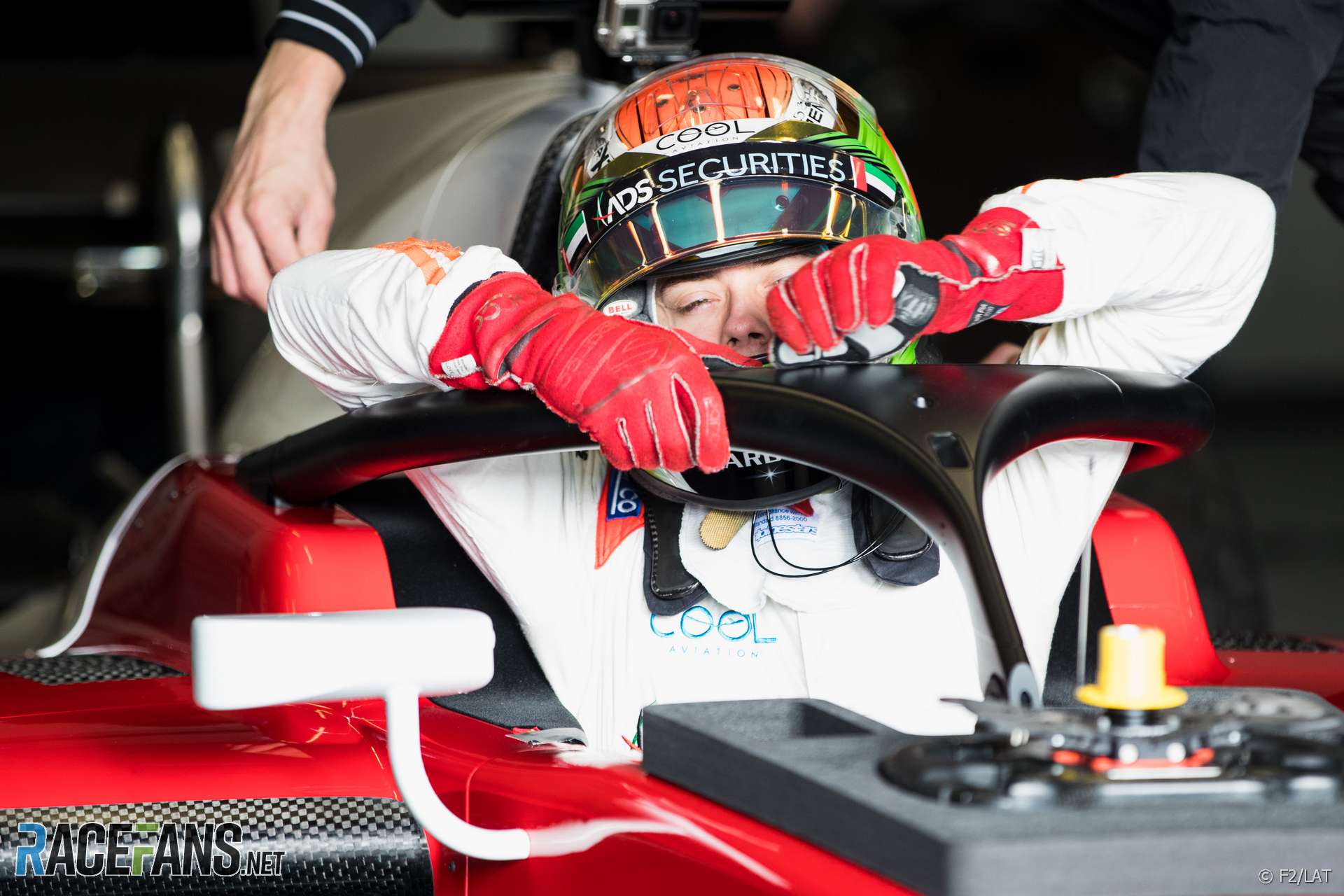 In the round-up: The FIA is planning how Halo will be developed following its introduction this season.

FIA outlines plans for next version of Halo (Racer)

"We have two main objectives. One is the central strut, to see if we can have a reduction in thickness for visibility purposes. And secondly a better integration in the car, i.e. better aesthetics ultimately."

"The increased endurance needs of the new engines mean that Ferrari has elected to start the campaign with an evolution of last year’s 063 power unit – which suffered a spate of unexpected reliability problems late in the season."

Alonso hints at WEC future once F1 career is over (Crash)

"The WEC gives you that. You have fewer races over the year. You can get a little of your life back but, at the same time, continue competing."

"All competitors and manufacturers that deliberately provided misinformation, tried to influence the (Equivalence of Technology) process, or whose level of performance is higher than the expected result may be sanctioned with a penalty before, during or after a race."

Got a tip for a link to feature in the next RaceFans round-up? Send it in here:

One team has set the trend for this year’s car designs, reckons @Amg44:

I have a feeling majority of cars this year would adopt/copy Ferrari’s aerodynamic philosophy of last year.

Last year Ferrari had some genius design ideas on their car but unfortunately they messed up (unreliability and driver error) and lost at least one title. This year majority of cars will copy their design ideas especially sidepods.

Would be interesting to see what Mercedes comes up with as majority teams are looking likely to go Ferrari’s route. Also all this copying proves what a great car Ferrari had last year.
@Amg44