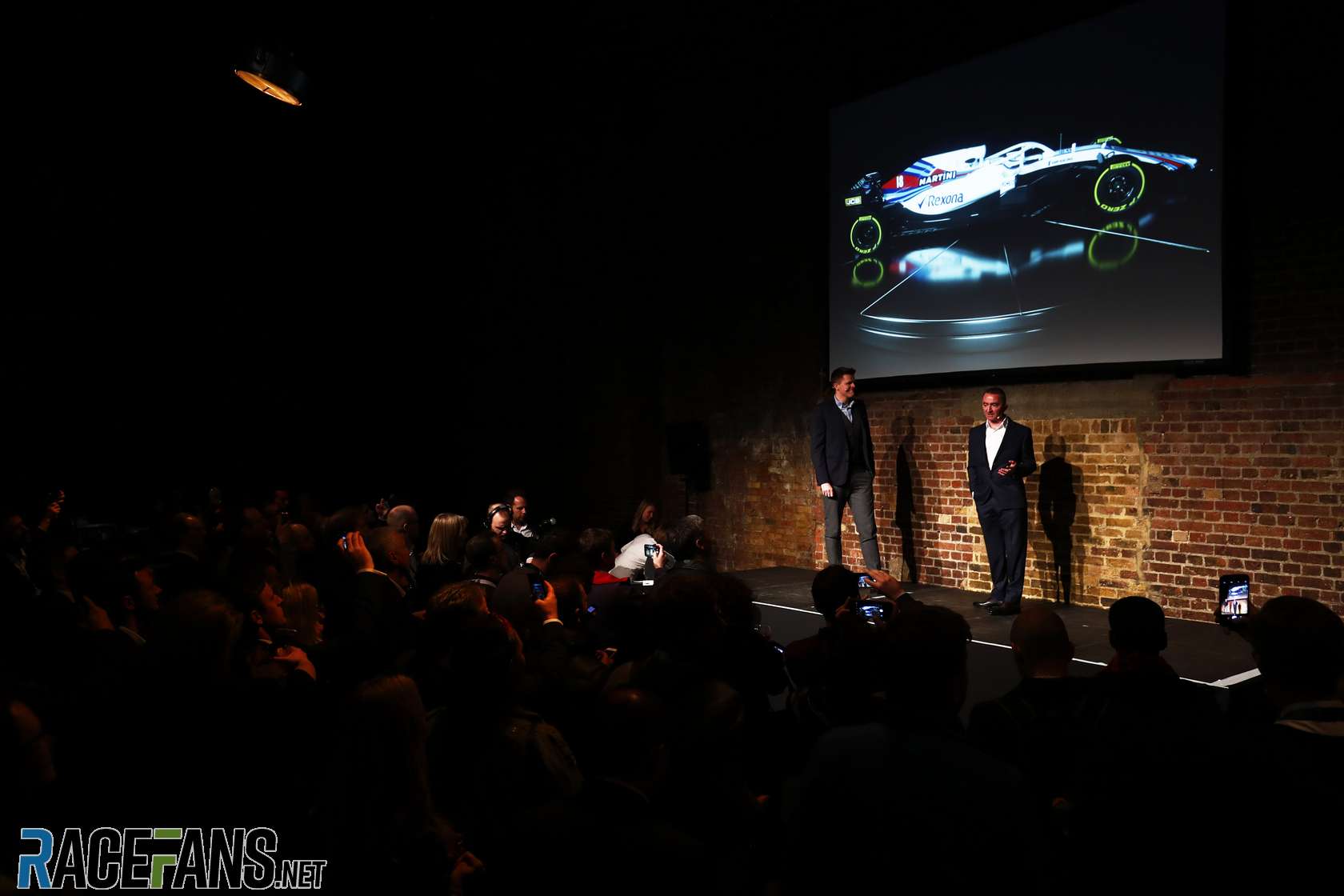 Williams chief technical officer Paddy Lowe has given his strong support for the new Halo and addressed one of the frequent criticisms of the new safety structure.

“Behind the scenes I’ve been a big supporter of making some improvement in that area,” said Lowe at Williams’ pre-season launch event. “It’s the biggest remaining risk in Formula One to the drivers. Particularly with our young driver line-up thinking of their safety I think is very important.”

Lowe acknowledged the FIA’s decision to introduce the structure had been “controversial” but he predicted that “by the second race nobody will notice it anymore.”

He pointed out that Halo is intended to protect drivers from large pieces of debris rather than smaller fragments, such as the spring which hit Felipe Massa when he crashed at the Hungaroring in 2009.

“Bear in mind this device was not intended for small debris such as the spring that hit Felipe [Massa] a few years back,” he said. “This was put in place to protect from whole cars, or perhaps wheels, that can come on top of a driver’s head. So it’s got to take incredibly high loads – there’s a quote going around it could hold the weight of a London bus.”

“The most important problem was mounting the Halo in the chassis. It has to take some incredibly high loads.”

44 comments on “Halo not designed for Massa-type crashes – Lowe”