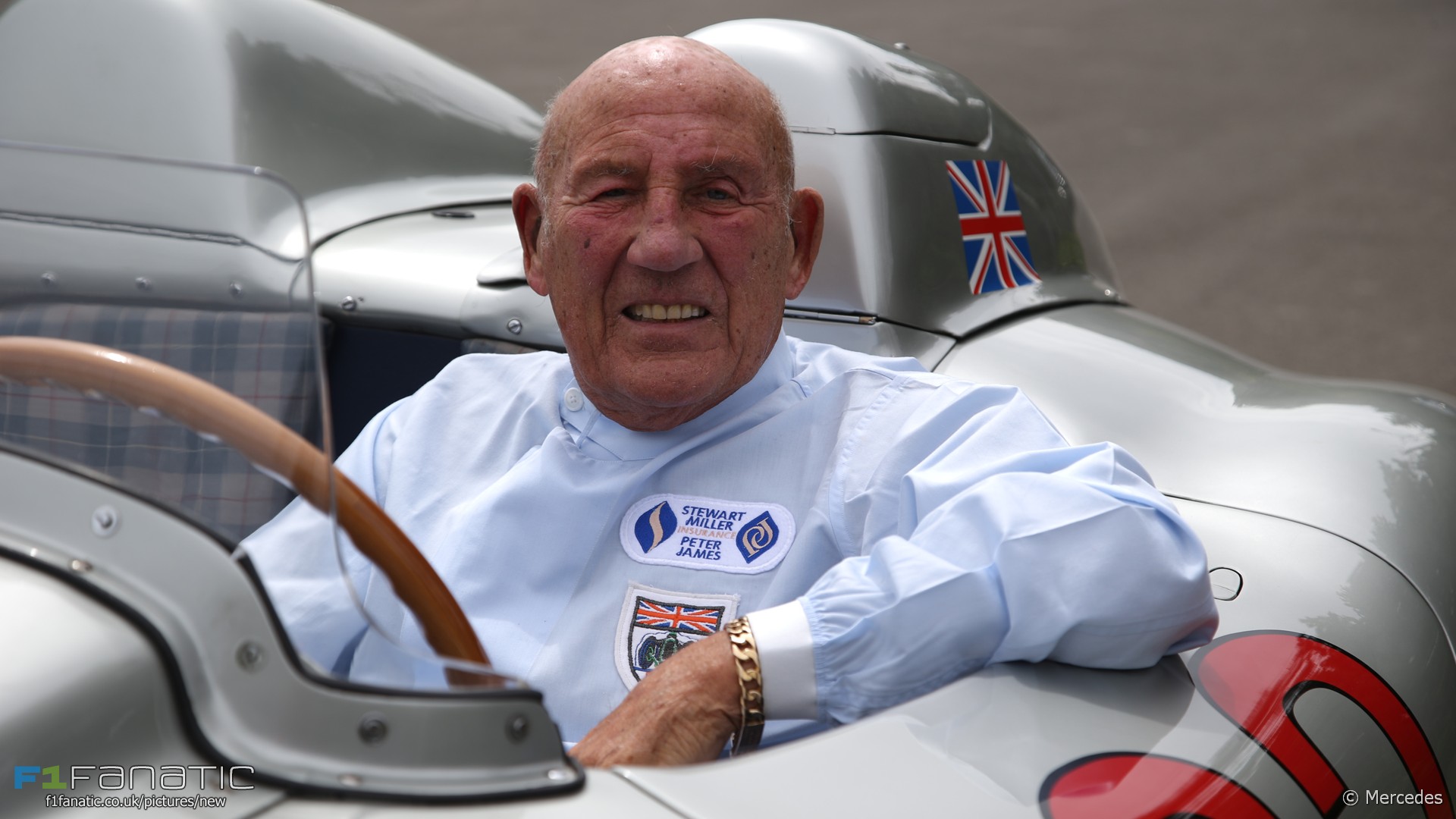 Stirling Moss, winner of 16 Formula One grands prix and four-times runner up in the world championship, has announced his retirement from public life.

The 88-year-old’s decision was revealed by his son Elliot on his official website.

“To all of his many friends and fans around the world, who use this website for regular updates, my father would like to announce that he will be closing it down,” the Moss family announced.

“Following his severe infections at the end of 2016 and his subsequent slow and arduous recovery, the decision has been made that, at the age of 88, the indefatigable man will finally retire, so that he and my mother can have some much deserved rest and spend more time with each other and the rest of the family.”

“The entire and extended Moss clan thank everyone for all their love and support over the years and we wish you all a happy and prosperous 2018.”

Moss spent over a hundred days in hospital in Singapore from the end of 2016 until mid-2017 following a chest infection.

He raced in F1 between 1951 and 1961, during which time he became one of the sport’s most well-known figures. In addition to his grand prix successes he won several other major races including the 1955 Mille Miglia.

However a serious crash in the 1962 Glover Trophy race at Goodwood led him to retire from racing. He continued to participate in historic events and races until 2011.