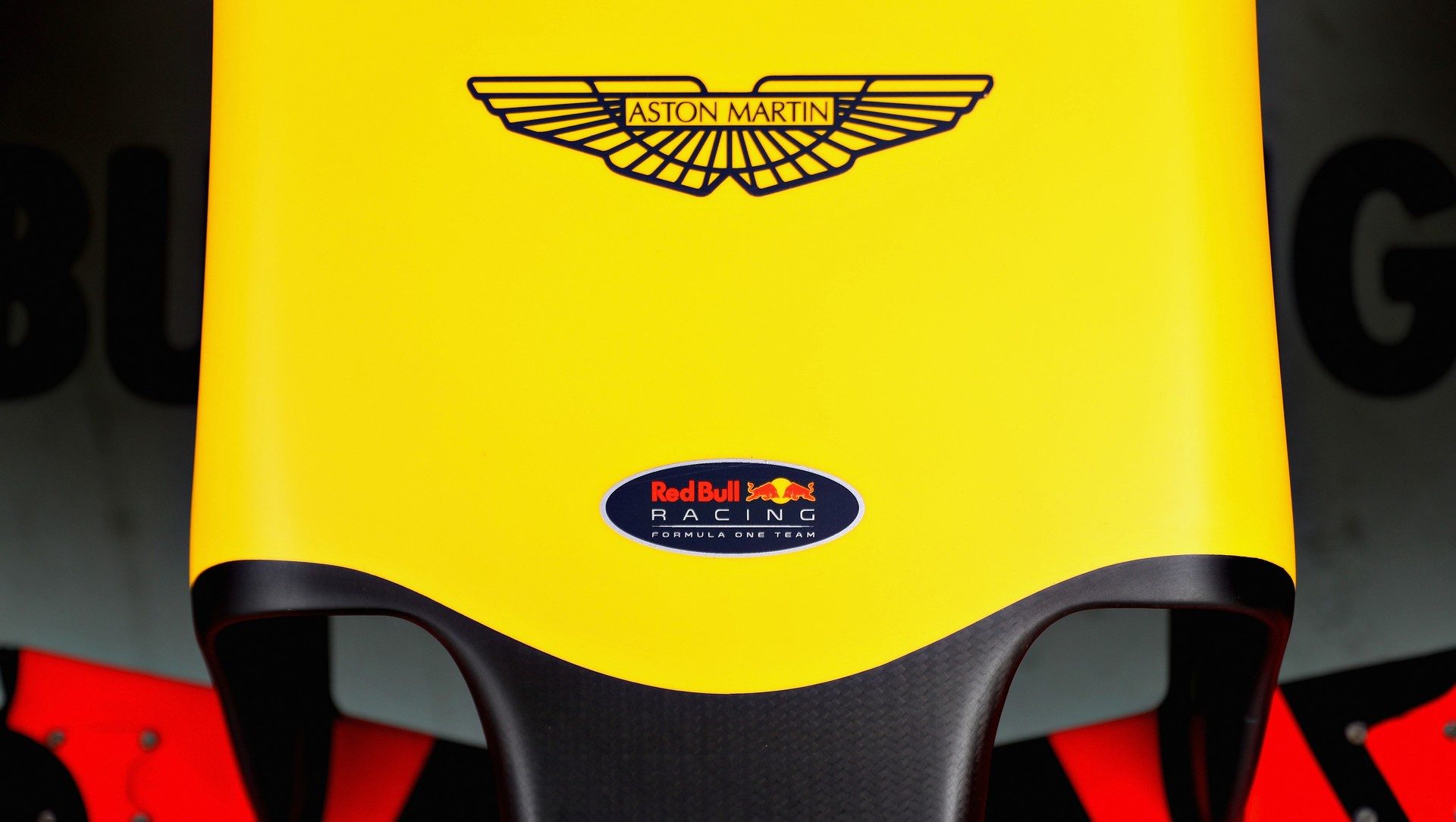 Aston Martin will be Red Bull’s title sponsor this year and is considering whether to enter F1 in 2021 as an engine manufacturer.

But, as CEO Andy Palmer explained to F1 Fanatic, it will only happen if the next version of the Formula One engine regulations makes the sport more cost-effective. That means cheaper, simpler power units.

Formula One Management appears to moving in the direction he wants. Among its plans for 2021 is the removal of the sophisticated – but costly – MGU-H.

“The problem is teams allegedly now have 80 to 100 people working on a bloody turbocharger,” Palmer explains. “And that’s nuts.”

“That level of cost is nuts, and also takes it out of our reach. I don’t have that many people to work on a turbocharger.”

Aston Martin also wants more of the engine to be standardised. “One of the things we pushed for, and appears to have been accepted, is the idea that the bottom end of the engine is so tightly specified that there’s no competitive advantage,” said Palmer.

“Therefore you can buy the bits off one of the other four incumbents [Ferrari, Mercedes, Renault and Honda]. So that means that the competitive advantage would come in the form of the combustion and in whatever the new turbo system is like. And then of course the hybrid as well.”

The proposed engine regulations announced last year prompted complaints from some teams. Notably Ferrari, who threatened to leave Formula One if the scope for technical development became too restrictive. However Palmer believes the existing engine manufacturers accept the need for change.

“Not surprisingly the four incumbents feign happiness because they’ve put lots of money into it and why change the status quo? On the other hand when you step back and you ask them ‘is Formula One in a good place?’ they’ll be the first to say ‘no’.”

The new engine regulations are still three years away and negotiations are continuing over the details. But Palmer can’t afford to wait if an Aston Martin-powered F1 car is going to be on the grid in 2021. He’s hired Luca Marmorini, a highly experienced F1 designer who previously worked for Ferrari and Toyota, to make the decision on whether to proceed.

“If it’s not [economically viable] I won’t do it. There’s an element which you always factor in there which is the marketing value. I would look for a position which didn’t lose me money on the engine and the marketing cost is the upside.”

Honda is the most recent engine manufacturer to enter F1. Their dire performance over the last three seasons serves as a warning to anyone considering the same.

“That’s the risk of racing,” says Palmer. “That’s why I’ve gone out and got Luca.”

“I’m not paying him to say yes, in many respects I’ve told him I’m paying him to say ‘no’ because the risk is the CEO, the director or the shareholders get ahead of themselves because of the lure of racing and sometimes you need someone to hold you back and say ‘this is the risk’.”

The final decision on whether to proceed is 12 months away, Palmer believes. “What I will do now is go through the options of partners, talk to shareholders as much as anything to test and challenge me.”

“Get into some form of single-cylinder development. Ultimately I would think early ’19 make a decision of go [or] no-go. So you’ve got the regulations laid out in front of you, you know what the limitations are, you know what your technology is broadly capable of, and then you start spending.”

36 comments on “One year to decide: How Aston Martin is weighing up plans to enter F1”