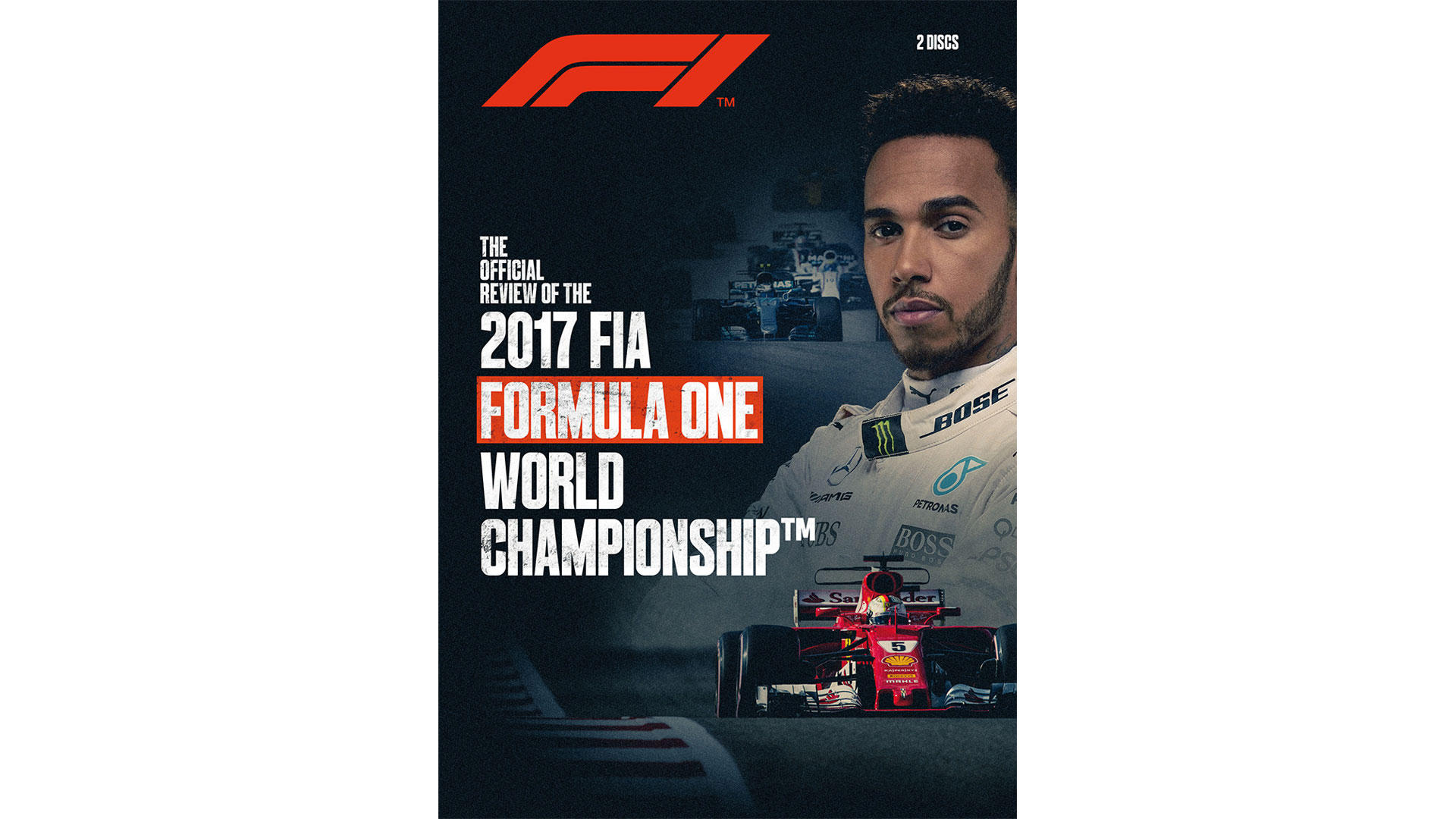 A glance at the official Formula One season review video’s box gives the impression much has changed for the 2017 edition.

The new logo is the most obvious change. Another is the title, where instead of another of the woeful recent efforts (“They Tried Their Best”, “It Was Fair”) we have a simple description of what’s on the disc.

But the changes stop there. Pop the review on and we’re back to the same old logo and the same old format, comfortable and familiar as a well-worn pair of slippers.

This is far from a bad thing. The key points of the 20-race championship are largely covered. Naturally the championship is the main focus but many of the important midfield moments feature too.

It’s a pity room wasn’t found in its near-five-hour running time for more of Carlos Sainz Jnr’s superb drive in China, particularly his heroic lap one effort on slick tyres. Surely a few more of the tedious celebrity namechecks could have made their way to the cutting room floor.

For the most part it isn’t the case that the race weekend highlights are short on track action. But there’s a lot of other stuff which feels if not entirely superfluous – like the various new fan initiatives brought in during 2017 – then more suited to a ‘DVD extra’ than the main review. A few more technical features would have been appreciated too.

Naturally the footage is tip-top quality and includes a smattering of unusual angles to hold your interest through the otherwise familiar material. More highlights are crammed into the onboard lap extras. There is, however, little striking new stuff. It’s a by-the-numbers effort which will satisfy anyone who enjoyed recent reviews.

But do these reviews have a future as Formula One Management goes to increasing lengths to satisfy the public’s appetite for online video? A large amount of the material here can already be watched on YouTube for free.

For Formula One fans looking for a neatly-packaged summary of everything they watched in the previous 12 months, this does the job. But perhaps the time has come for FOM to breathe new life into this increasingly stale format.

Read all the official Formula One season video reviews.

The Official Review of the 2017 FIA Formula One World Championship