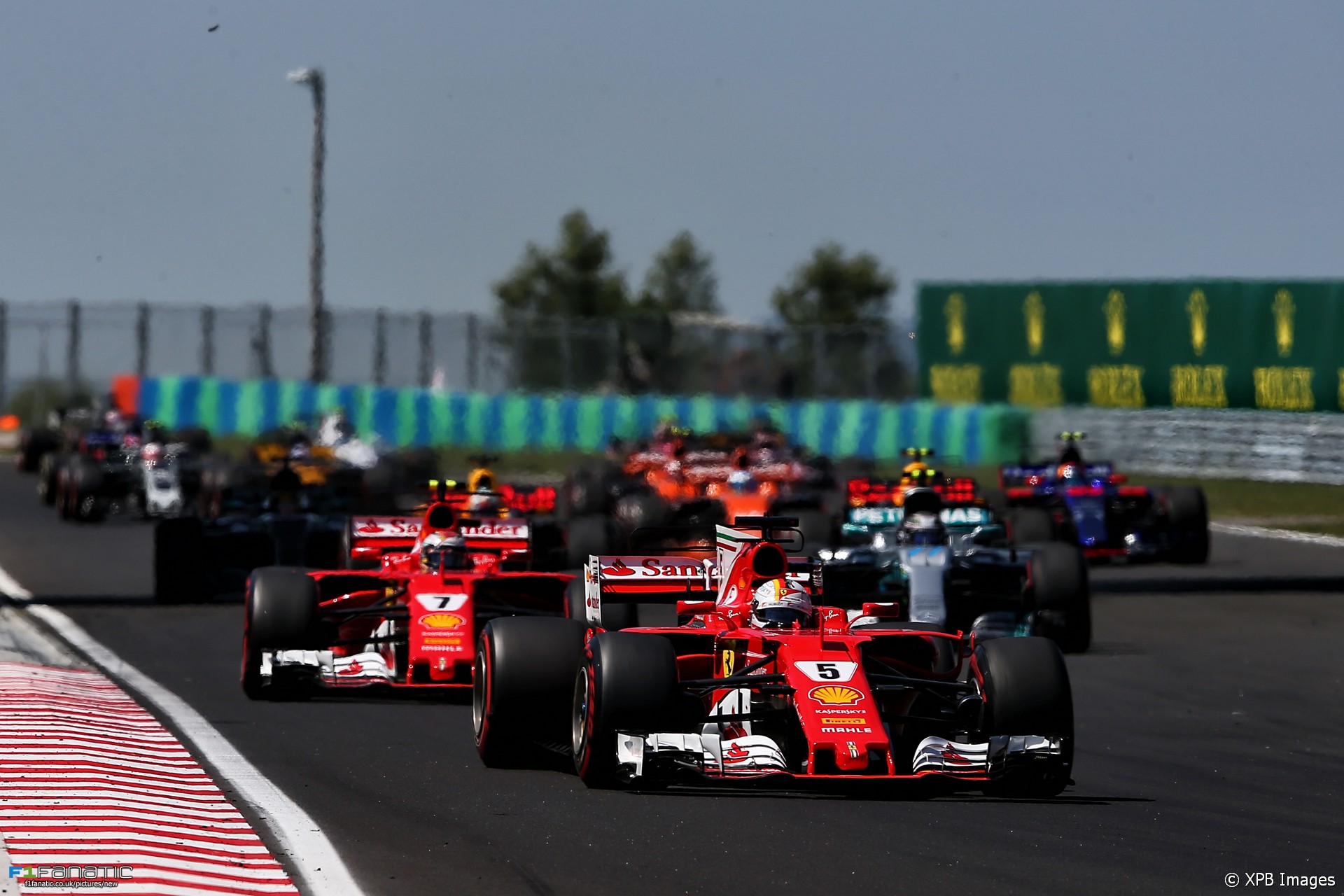 Formula One’s television audience grew by 6.2% in the largest 20 markets last year according to figures released by Formula One Management.

According to FOM, 352.3 million unique viewers watched F1 programming at least once last year. This number has fallen every year since 2010 but, FOM says, did not decrease last year. Brazil remains F1’s biggest single market with 76 million viewers, down by 1.8% compared to 2016. Significant rises in unique viewers were record in Mexico (22.6%, Italy (16.7%) and the USA (13%).

Formula One’s social media activity has seen a significant rise in users, with 11.9 million followers across Facebook, Twitter, Instagram and YouTube. According to FOM this is a 54.9% rise compared to the previous year and makes F1 the fastest-growing sports brand on social media, outstripping the Champions League soccer tournament, Formula E, America’s National Football League and Major League Baseball. However several of these brands have more total followers than F1:

F1’s managing director of commerical operations Sean Bratches says they are “encouraged by the growth in audience numbers across linear and digital platforms”.

“Central to our efforts last season was to improve the fan experience across our platforms and it is encouraging to see the engagement that fans around the world have with Formula One media.”

“Our work continues as Formula One fans will see material changes in 2018 with respect to both incumbent experiences and the creation of new ones. It is a good time to be a Formula One fan.”