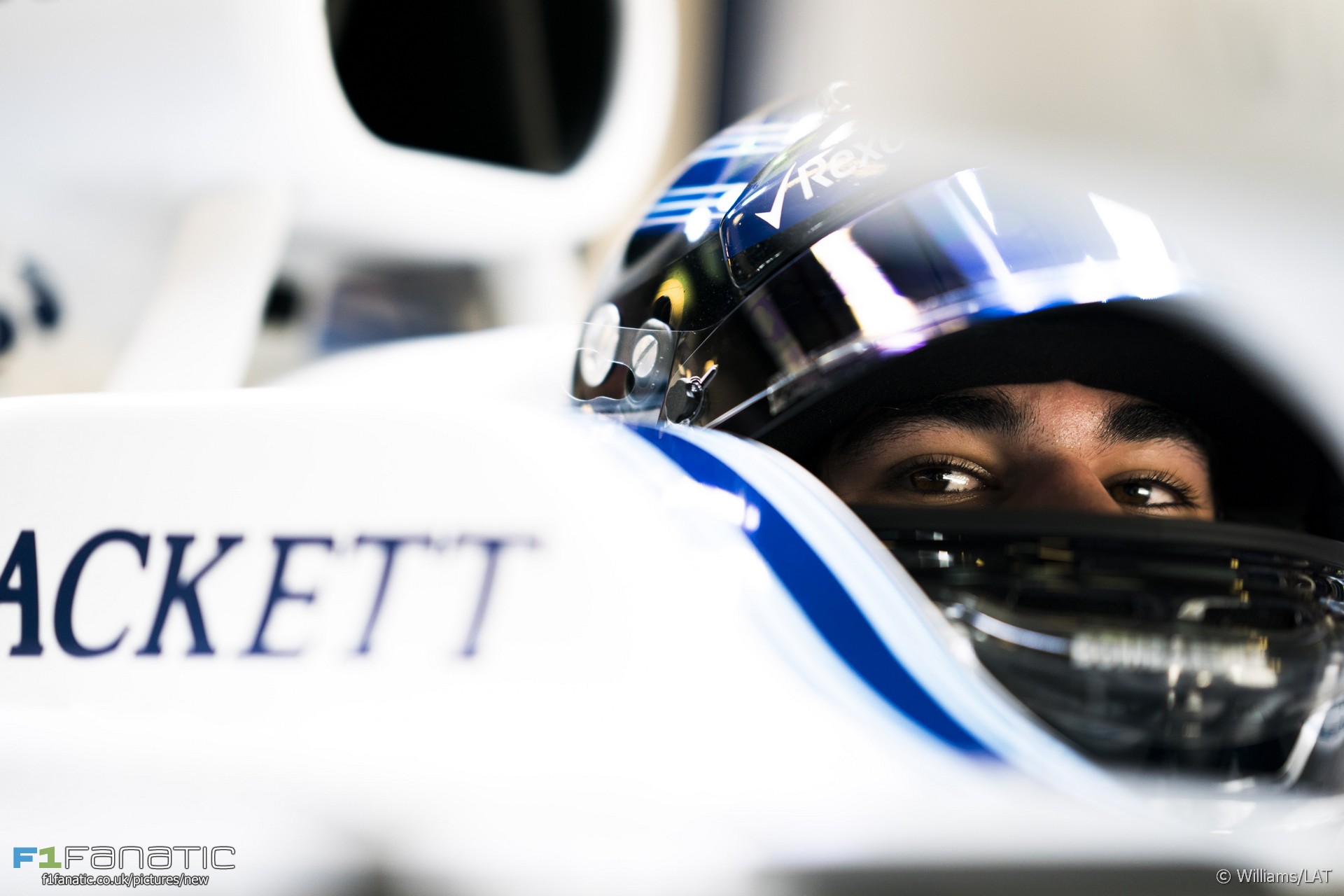 Lance Stroll flummoxed his doubters in his debut season of Formula One.

He arrived in the sport fresh from a widely-predicted European Formula Three championship win against a depleted field. His billionaire father paid for Williams to take him testing around the world at some of the venues which were new to him. He pranged the new Williams once too often in testing, evoking memories of his major F3 crashes in 2015.

Few, therefore, would have expected Stroll to achieve Williams’s best race and qualifying performances of 2017. Nor would they have predicted that he would have been responsible for just one of his race-ending retirements during the year, when he hit Sergio Perez in China.

Of course Stroll’s third place in Azerbaijan was aided by several retirements. Not least that of his team mate Felipe Massa, whose suspension failed while running ahead of him. But Stroll kept out of trouble on a day when many others failed to, and it was the only time any driver not in a Mercedes, Ferrari or Red Bull finished on the podium.

Stroll was also the only driver not in a Mercedes, Ferrari or Red Bull to start from the front row of the grid. And if he’d been lucky in Baku, his performance in a rain-hit qualifying session at Monza owed more to skill. Granted, he was promoted ahead of both Red Bull drivers due to penalties. But in dire conditions he beat both Ferrari drivers and Valtteri Bottas on merit.

These results hint at a driver who has potential. But they were outliers in an otherwise very poor season. For the most part Stroll lagged behind a team mate who, in fairness to Massa, is well past his best, and wouldn’t have been racing this year had circumstances not brought him back.

Against this very soft benchmark, Stroll came out ahead just twice in qualifying all year (and once more when Paul di Resta stood in for an unwell Massa). On average he was seven-tenths of a second lower on Saturdays, and that’s not the worst part. The most troubling fact of Stroll’s performance in qualifying was the lack of progress he showed as the season went on. While other rookies made measurable progress, Stroll averaged 1.1 seconds slower than Massa over the last five races.

His race performances were better, as they had to be. His quickly toned down the alarmingly ragged style which was evident at the season opener and saw the chequered flag for the first time at round four. He picked up points by staying out of trouble in Canada, much as he did with his podium at the next race. He managed a total of nine points finishes, though he usually lagged behind Massa.

Stroll looked more comfortable in wet conditions than his team mate, though this probably says as much about his team mate, who has never been a wet weather ace. Stroll’s late-season slump was exacerbated by having to use an older engine for the last races but that alone does not explain his huge deficit in those races. In Yas Marina he was so far off the pace he ended up treating the race as a test session.

Ranking a wildly inconsistent performance like this, with a few impressive highs and many deep lows, invites many interpretations. The most charitable view is that Stroll is a diamond in the rough which will take a lot of polishing. But there was plenty of ammunition for those who continue to believe he’s well out of his depth.

Had his good moments, of course notably the podium at Baku, and most impressive to me was his qualifying at Monza, where he was spectacular. However, the rest of the season was terrible. He became more consistent over the season, but was still well off the pace of his team mate who we all know is past it. He was fast tracked into F1, and that definitely wasn’t good for him, as he has potential but his image has been tainted by this season.
@Hugh11

What’s your verdict on Lance Stroll’s 2017 season? Which drivers do you feel he performed better or worse than him? Have your say in the comments.