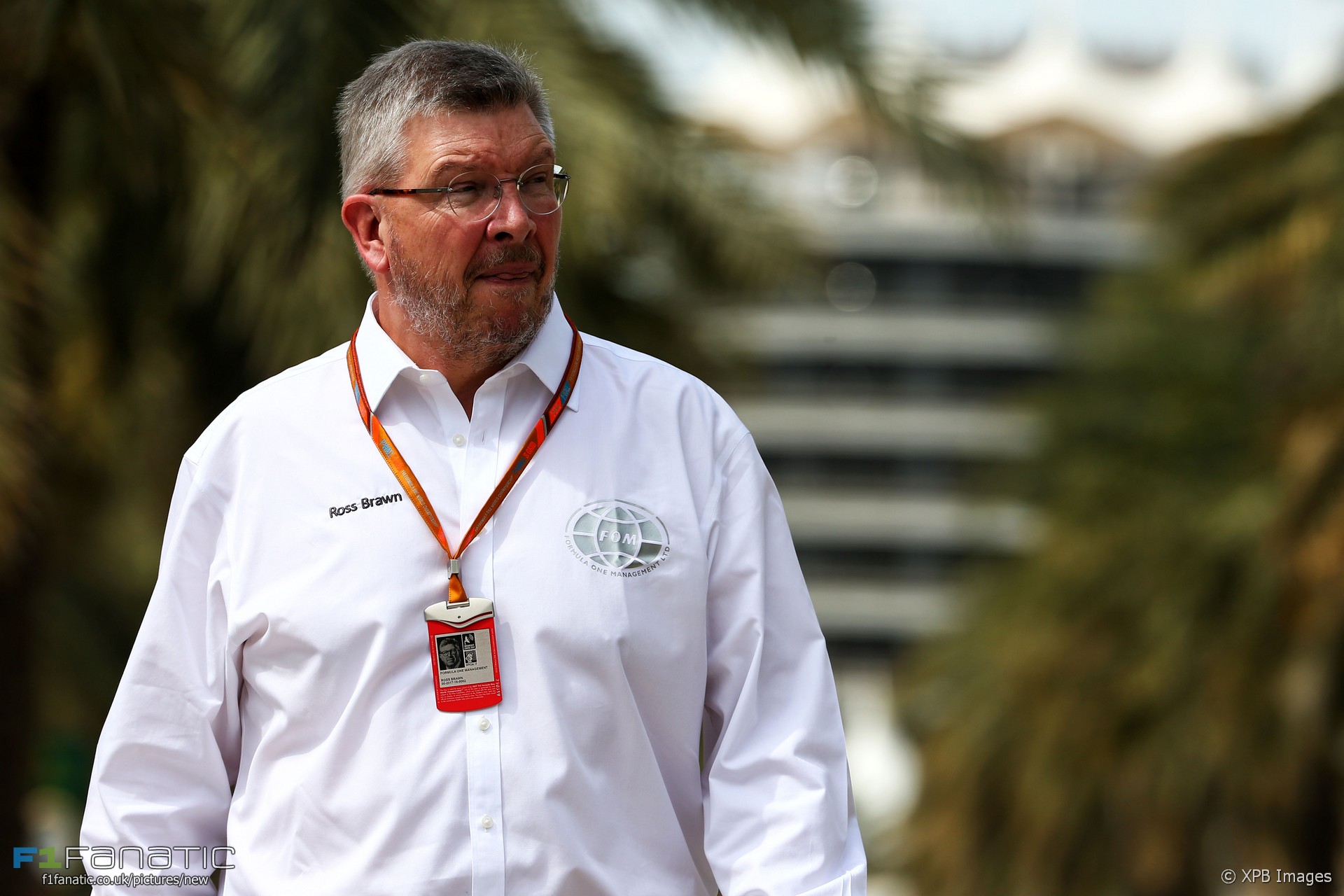 In the round-up: Ross Brawn says the three consecutive race weekends on the 2018 F1 calendar are not intended to be repeated.

"We could only solve that by having three races in a row but it's not something we want to repeat in the future. It was an emergency measure."

Williams to have further talks with Kubica and Sirotkin (Reuters)

"Robert was always scheduled to visit Grove this week to conduct a post-test review and Sergey will be doing the same."

Mallya has case of fraud to answer, UK court told (The Times of India)

"'These (allegations against me) are false, fabricated and baseless,' Mallya told reporters outside the court ahead of the hearing."

"I had many sceptics who I advise to eat their own words and I hope it tastes good."

"I have to say that in reality I knew that I had the five-second gap over Checo. I made sure in the first stint that I had that – but when I realised that the pit stop was a bit long as they’d had problems with the rear tyres, I was really starting to get a bit nervous."

"He admitted he still needed time to adapt to certain aspects of F1 after so long away. This is believed to be a reference to the particular characteristics of the Pirelli tyres, which are notoriously difficult to handle - this was something even seven-time world champion Michael Schumacher struggled with when he returned to F1 after three years away."

Prost: 'Vandoorne on the same level as Alonso, or even better!' (F1i)

"Next year with a good engine, we'll see if he's efficient and reliable. Being on a team with Alonso is not easy, so Vandoorne has to stay calm, take his time, and I think there is no problem for him to be on top in years to come."

Button: F1 sabbatical brought back my love for racing (Motorsport)

"(In Super GT) there's a lot of competition between the manufacturers, and a lot of talented drivers, which is what you need in a sport. That's what gets you excited, that competition."

Thx.. + Sorry @LewisHamilton that I pick up on your deleted post but that open goal was just too good not to "score".. 😋 @FIAFormulaE @MahindraRacing pic.twitter.com/KgVEAboYLj

Emotional launch of the @fia Hall of Fame tonight with the @F1 world champions and their family representatives. Such a memorable day ! pic.twitter.com/apez68jXcv

Steven has watched a lot of F1 races in person but wasn’t impressed with the last one:

I wish I’d watched it on the telly instead of spending about £1300 flying out there.
Steven Smith (@Ragwort)