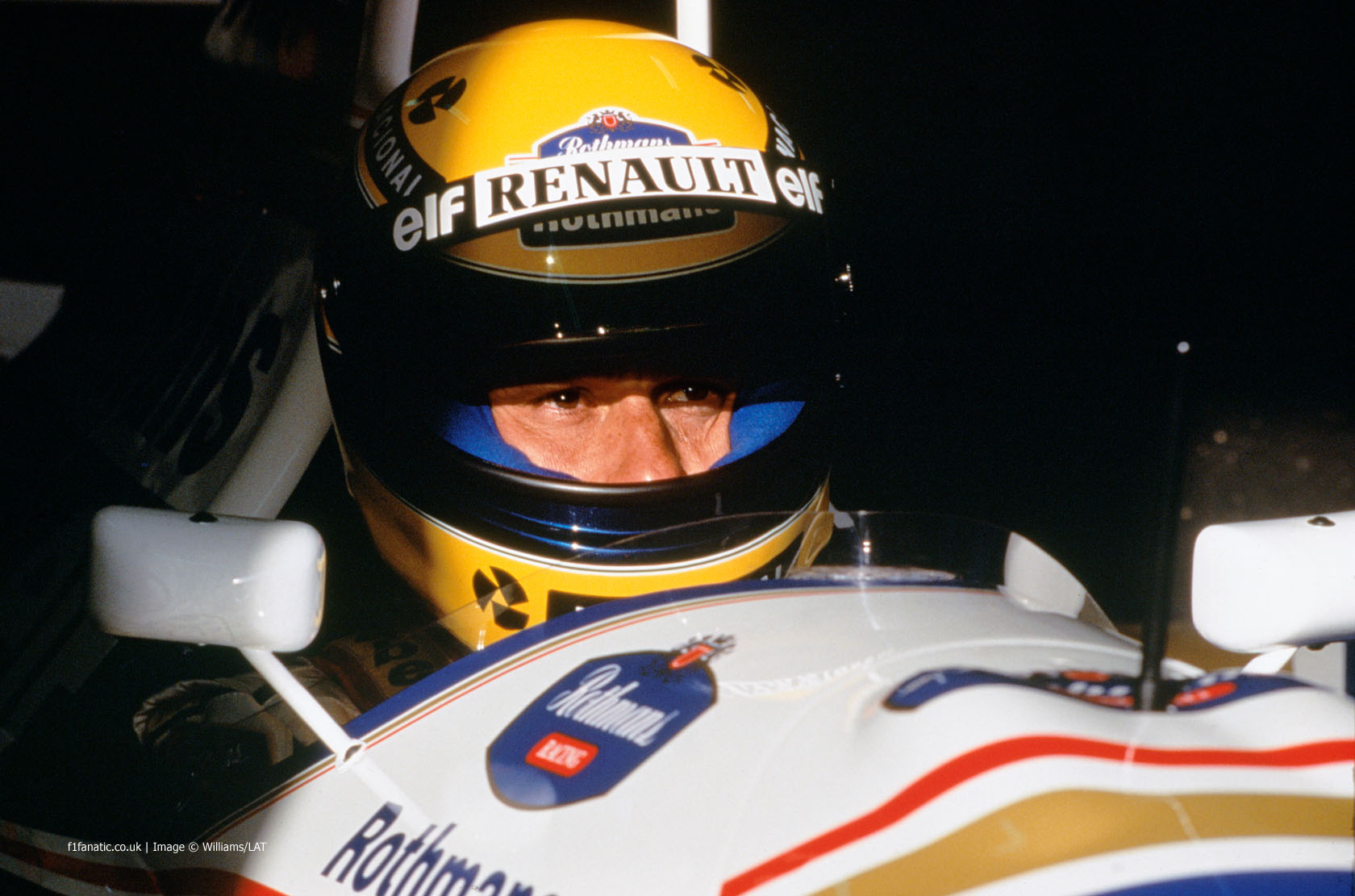 Adrian Newey has described in new detail the changes made to Ayrton Senna’s Williams prior to his fatal crash during the 1994 San Marino Grand Prix, and why he feels “guilty” about his death.

Newey, who was the chief designer of the Williams FW16, has given his views on the crash before. Now in his autobiography “How to Build a Car”, published this week by Harper Collins, Newey has given further insight into the circumstances surrounding the crash and the changes made to Senna’s car before it.

According to Newey, Williams initially suspected the crash was caused by a failure in the steering column, which had been modified on Senna’s car. However they changed their minds after viewing onboard footage from Michael Schumacher’s car, which was following Senna when he lost control. This showed Senna’s car initially broke traction at the rear instead of the front, which would be consistent with a steering failure.

Senna’s steering column had been modified in an attempt to improve his driving position. Newey drew up the plans to reposition the steering column and reduce its diameter at one point. He described the changes as “two very bad pieces of engineering” which “Patrick [Head] and I were responsible for”.

Following the crash Williams conducted tests of their steering column design. They found that despite the reduction in diameter and a fatigue crack on the shaft, the column was still functional.

Nonetheless Newey says he still feels “guilty” about the crash. “I was one of the senior officers in a team that designed a car in which a great man was killed,” he said.

“Regardless of whether that steering column caused the accident or not, there is no escaping the fact that it was a bad piece of design that should never have been allowed to get on the car.”

Senna had failed to score points in his first two races with Williams, who were struggling with an uncompetitive car. Newey says he feels Senna was pushing the car beyond its limits to make up the for the shortcomings in his design. “What I feel the most guilt about, though, is not the possibility that steering column failure may have caused the accident, because I don’t think it did, but the fact that I screwed up the aerodynamics of the car,” he said.

“I messed up the transition from active suspension [in 1993] back to passive and designed a car that was aerodynamically unstable, in which Ayrton attempted to do things the car was not capable of doing.”

“Whether he did or didn’t get a puncture, his taking the inside, faster-but-bumpier line in a car that was aerodynamically unstable would have made the car difﬁcult to control, even for him.”

“I will always feel a degree of responsibility for Ayrton’s death but not culpability” Newey said. “The fact that the [Roland] Ratzenberger case had been so easily swept under the carper left me suspicious that Passarini’s principal motivation might be personal glory and notoriety.”