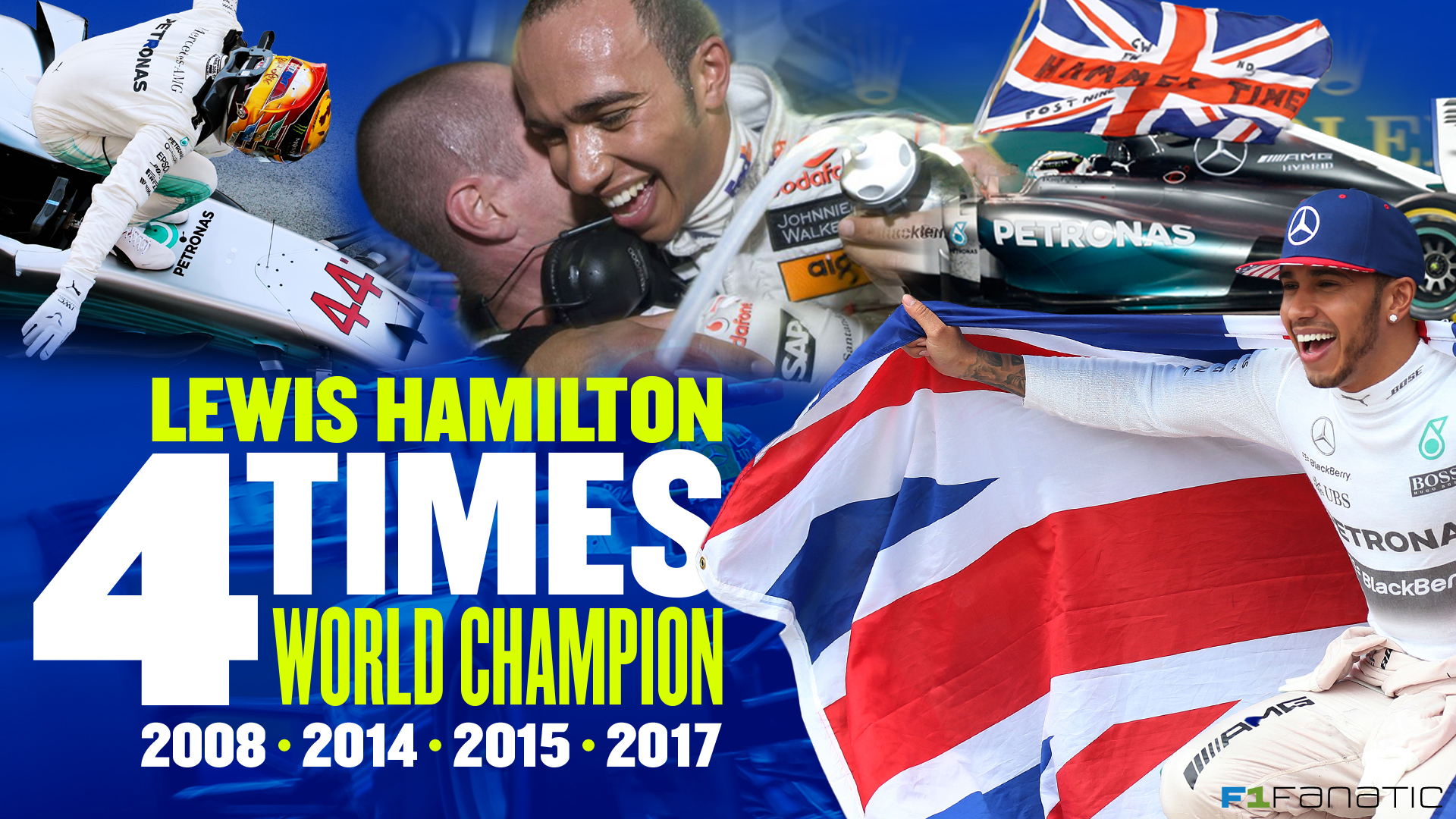 Lewis Hamilton has become world champion for the fourth time.

The Mercedes driver could only manage to finish ninth in the Mexican Grand Prix following a first-lap collision with Sebastian Vettel which caused a puncture. However the same clash forced Vettel into the pits with front wing damage, from where he was only able to recover to fourth.

Hamilton’s championship success lifts him above his childhood hero Ayrton Senna’s achievement of three world championship titles. He is only the fifth driver in F1 history to win the championship four times, and the first British driver to do so.

Hamilton has won nine races so far this year and earlier in the season surpassed Michael Schumacher as the most successful driver of all time in terms of pole positions.