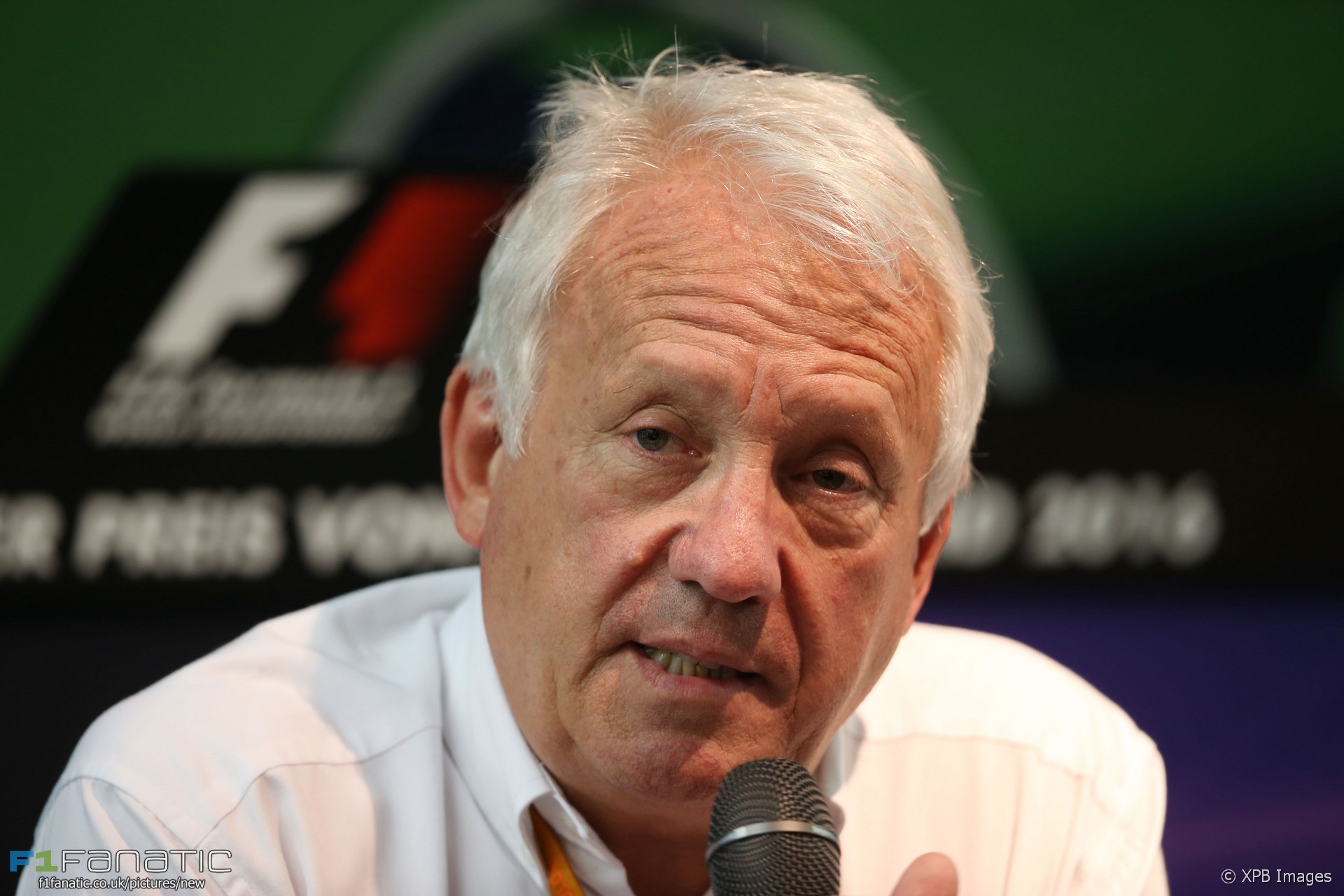 FIA race director Charlie Whiting has dismissed claims of inconsistency in stewards applying track limit rules in the wake of the Max Verstappen penalty at the United States Grand Prix.

Speaking to the media in Mexico City during an extraordinary FIA press conference, Whiting discussed the rationale behind why Max Verstappen received a five-second post-race time penalty for ‘gaining a lasting advantage’.

“The point here really is that the stewards felt that he [Verstappen] had gained an advantage, he had shortened the track, clearly he was off the track and he passed another driver at the same time,” explained Whiting.

“So I think for them the decision was quite simple, technically, but emotionally it wasn’t so easy. Because the decision had to be made quite quickly.”

Whiting used video footage from both qualifying and the race in Austin as evidence to refute claims of inconsistency between the Verstappen incident and other drivers exceeding track limits.

“What I told a lot of the teams and drivers prior to qualifying was what policy we would adopt there. I said that ‘unless it’s obvious that a driver has gained an advantage, we would not do anything’,” said Whiting. “We know that drivers will go off the track from time to time, but it’s not always an advantage to do so.

“All in all, I think the accusations of inconsistency are pretty much without foundation. I think the only time it was absolutely clear that a driver gained an advantage, the driver was duly penalised. That is where we’re coming from.”