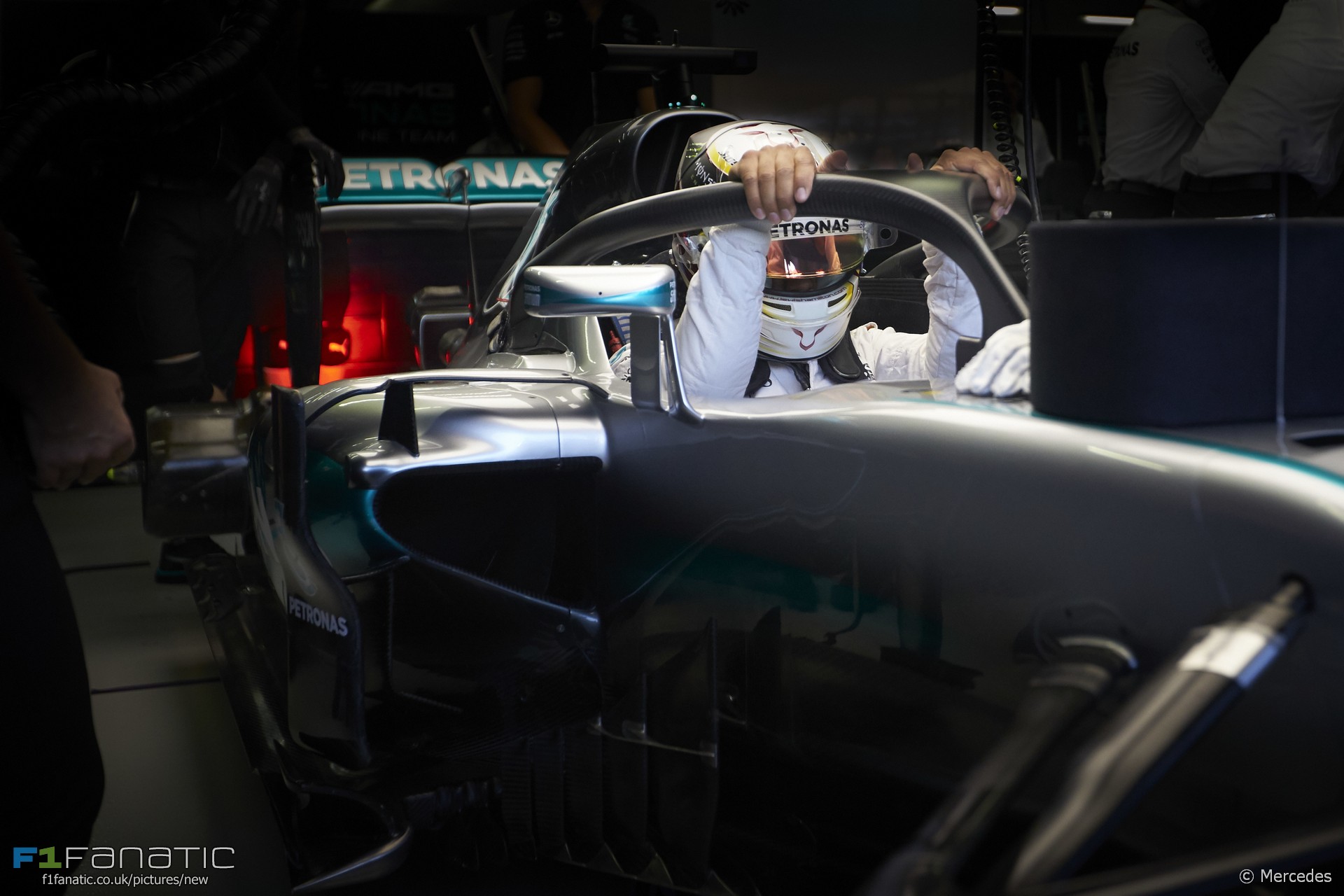 Formula One fans “will lose interest” in the sport if it pushes too far with its safety agenda, Niki Lauda has warned.

The three-times world champion made the claim in a recent interview when asked what changes he would like to see in the sport.

“These Formula One drivers should be the best drivers in the world. This is what people aim for. And if you see accidents, people do sometimes like to see accidents to see where the limits are. But as long they’re able to get out safe I think this is what we have to achieve.”

“If you go too far I think Formula One destroys itself.”

The FIA’s plan to introduce the Halo head protection system next year has prompted complaints, including some from drivers, that safety innovations are damaging F1’s appeal.

Lauda was seriously injured in a near-fatal crash at the Nurburgring Nordschleife in 1976. He said the reduction in danger makes the sport “much easier” for current drivers compared to when he raced in the seventies and eighties.

“The drivers of today they come with their wife and kids, with the dog, and watch the race because there is no more this danger,” he said.

“We were always alone, basically, because we didn’t want our wife to come to the race and bring us home in a coffin. This was a different era and thank god Formula One got much safer that this problem is reduced to nothing and I think it’s good for the sport.”

“The speed, the driving power they have today, is the same we had in the past doing the same thing,” he added. “The only difference is for us it was more dangerous, for them it’s not. If you take the danger away the driving is always the same, you have to be the best driving these cars on the limit.”

74 comments on “F1 will “destroy itself” if it becomes too safe, Lauda warns”