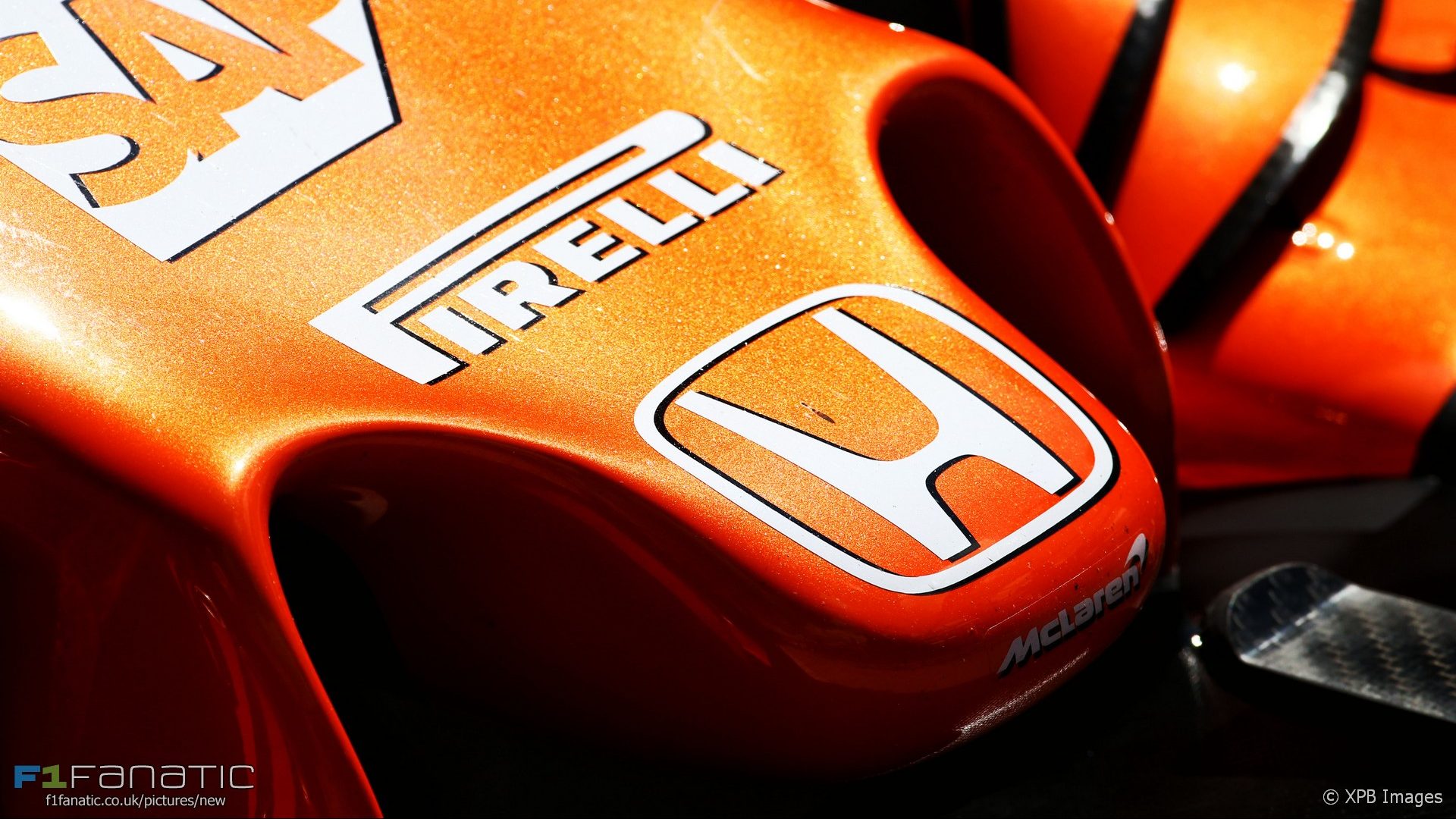 In the round-up: Honda says its power unit is now at the level it should have been at before the season began.

"For me I'm thinking, 'At last we can achieve the level of performance we should have been at in Barcelona.' So it took around five months."

"The chicane has been added to prevent the engines from running at full speed on a straight uphill line of 1.8km."

"I know where I come from and I know of all the sacrifices my parents have put in to make my career possible. Probably this is a similarity to Lewis!"

"With the 2017 cars, I'm able to drive back again to my driving style, I feel much more competitive than the previous years, I'm feeling competitive out there on the track."

"He handled pressure extremely well. It was almost the more pressure that came on, the better he would respond to it."

"That sort of maturity normally takes some years to become apparent, so I think he’s showing great promise in that respect."

On the 21st of August my World Championship winning car will be in the Mercedes-Benz Museum in Stuttgart. I'm going to be there too! 🇩🇪

@Georgetuk makes the case for Formula One remaining a high technology competition:

Loud petrol-only F1 cars are a thing of the past and it should stay there.

Prost is right, manufacturers don’t want to go backwards, in the last few weeks Volvo have announced they are only a hybrid only route, Porsche are reviewing their engine range to potentially make a change. Tesla Model 3 also released (not related to F1 but a big news in car industry.

There will probably be a market for loud F1 cars but that can be catered for in the Historic GP racing circuit.

Cost is an issue though, that could do with some controls. Commercial off-the-shelf parts or technology sharing or similar ideas might help in that area.