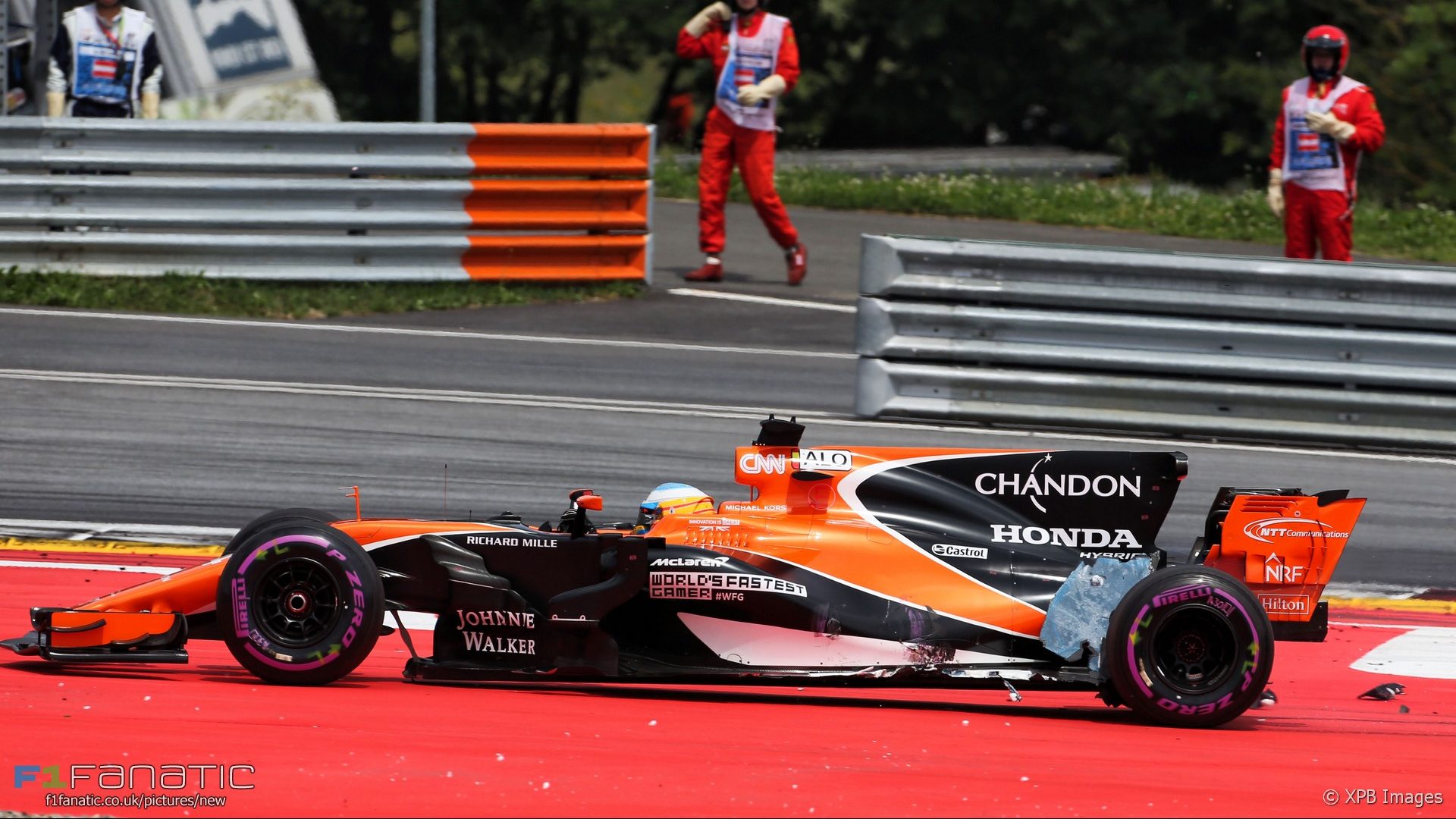 In the round-up: F1’s owners want Fernando Alonso in a competitive car.

"Fernando is a fabulous driver, one of the best of his generation, but he has been neutered by an uncompetitive car. That’s extremely frustrating for us, especially in our position, as he cannot show his true potential."

Selling Silverstone to Liberty 'not on agenda' (Autosport)

"We see ourselves as the guardians of British motorsport. We think having the BRDC retain ownership of Silverstone helps achieve that long-term objective."

"We deeply regret that Silverstone has chosen instead to use this week to posture and position themselves and invoke a break clause that will take effect in three years' time."

"This is not posturing. It is protecting our interests."

"With this London event happening tomorrow, if that was a success – which hopefully it should be - one can imagine a London Grand Prix being pretty attractive to the Liberty guys."

"Maybe the surprise is that it's happened straight away. He's quickly learned and he's quickly fitted into the team very well, but there's still more to come."

"He understood cars, liked talking about them, and was an absolute natural. He was just our kind of boy. But commercial pressures stepped in."

'Harsh penalties' should be implemented to those that 'cheat' Fanboost, according to Bird (Katy Fairman)

"There are fans out there that have really voted, so the people that have paid for robots and computers to dodge the system isn’t very fair and I don’t think it is right."

To my loving fans, I can't wait to see you in Silverstone. Until then, I'm away on a two day break. God Bless you all. Love, Lewis🙏🏾

No longer the most-played video on @YouTube. But he still got to wave the chequered flag at Mokpo #F1 @psy_oppa https://t.co/YdNeq6W8Ot

Jack sums up the unsatisfying economics of the British Grand Prix:

Ticket prices are extortionate yet they sell out pretty much every year and make a loss doing so, something has to change.
Jack (@Jackisthestig)