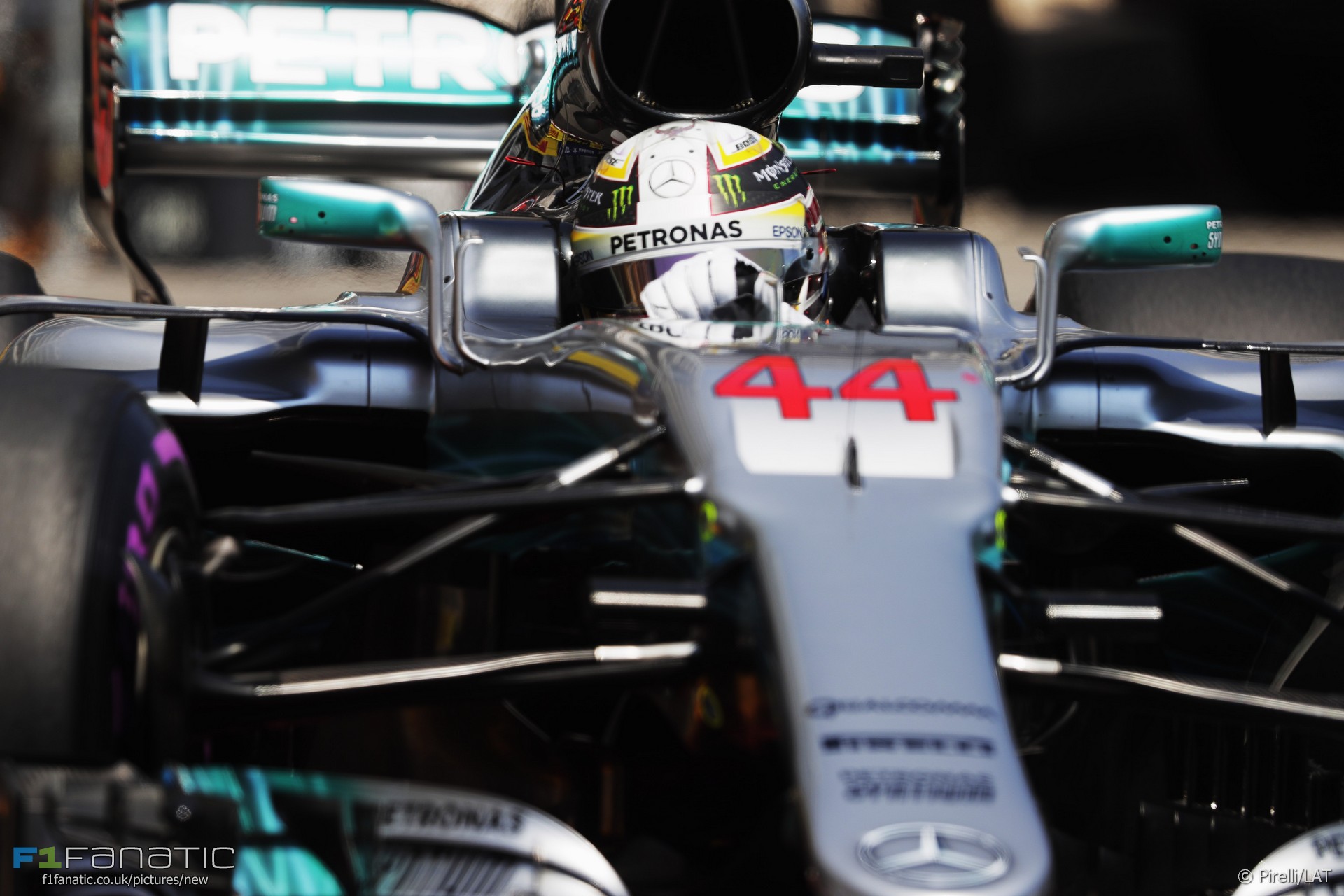 In the round-up: Lewis Hamilton is trying to get to the bottom of the problems he experienced on the ultra-soft tyres in Monaco last weekend with the same compounds due to return in Canada next week.

"It's only the ultra-soft that's been an issue, so that's really what I have got to try and understand with the team this week."

"I'm a little worried about two weeks' time and four weeks' time because they're completely different challenges. The next three circuits for us are actually really tough."

"He overtook (Lance) Stroll, (Jolyon) Palmer, (Stoffel) Vandoorne, and tried on Kvyat. He probably overtook more than anyone (in this race), three of the four successfully."

"But everything was decided on the track. The team did nothing to favour a driver and I have nothing to add."

"I definitely think in Formula 3, the quickest guy, the guy that impressed me the most was Felix Rosenqvist. He was my team-mate in 2015 and he is a very good driver, but in Formula 1 there's a lot of competition and it's hard to pick out one name."

"It wasn't clear before the race which was more powerful, the undercut or the overcut. The undercut got the warm-up on the first lap, the overcut depends on you having more natural pace."

"The other rumbling concern is the McLaren-Honda relationship with a major meeting taking place on the Friday. Everyone is being very tight-lipped about the outcome of these discussions."

"Q: What’s the most embarrassing mistake you’ve ever made? CS: Spinning all by myself in one of my first races in Formula BMW. Nobody forced me into that stupidity – there was nobody around and I spun."

One of THE most iconic moments in #F1 history, as told by @NigelMansell himself. #Williams40 #WeAreRacing pic.twitter.com/l3PXdnn9yI

Sumedh reflects on one of Takuma Sato’s most surprising F1 results:

I still remember the 2007 Canadian Grand Prix. Granted Alonso had several problems on and off track, but no one thought it would be enough for a Super Aguri to beat a McLaren.

Sato was also on a strong form then. He picked off two or three cars before Alonso with good clean aggressive passes if I remember right. And that move on Alonso was not a highway-pass like the DRS passes of today, it was completed under braking (and not by top speed), partly helped by an extra-cautious Alonso.
Sumedh