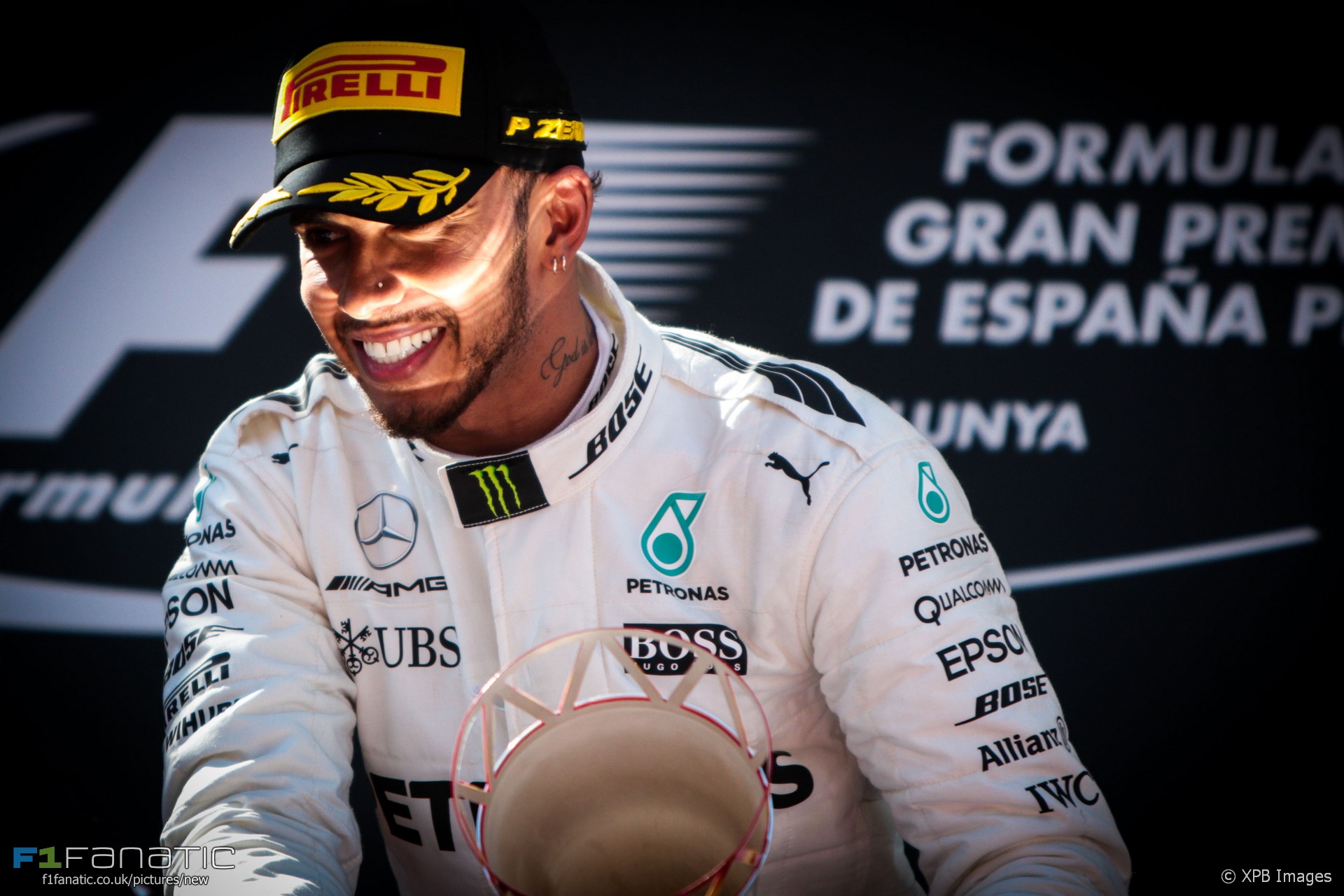 A survey of over 200,000 Formula One fans claims Lewis Hamilton has cemented his position as by far the sport’s most popular driver.

More than twice as many people ranked Hamilton as their favourite driver compared to two years ago. The report, commissioned by the Motorsport network, says Hamilton “now commands a level of global fan support not seen since that enjoyed by the great Michael Schumacher”.

The survey also indicates strong support for reintroducing competition between tyre suppliers. F1 has been a single-tyre formula since 2007. However the number of fans keen to see the return of a tyre war has fallen since 2015 to slightly more than 50%.

Bringing back V8 engines and reintroducing refuelling are also among the popular potential changes to the sporting regulations, backed by around 30% of those who responded to the survey.

You can view the full report on the survey findings in this PDF.

Which drivers are you supporting in 2017? Here’s how you can show your support for all the drivers and teams on the grid on F1 Fanatic: