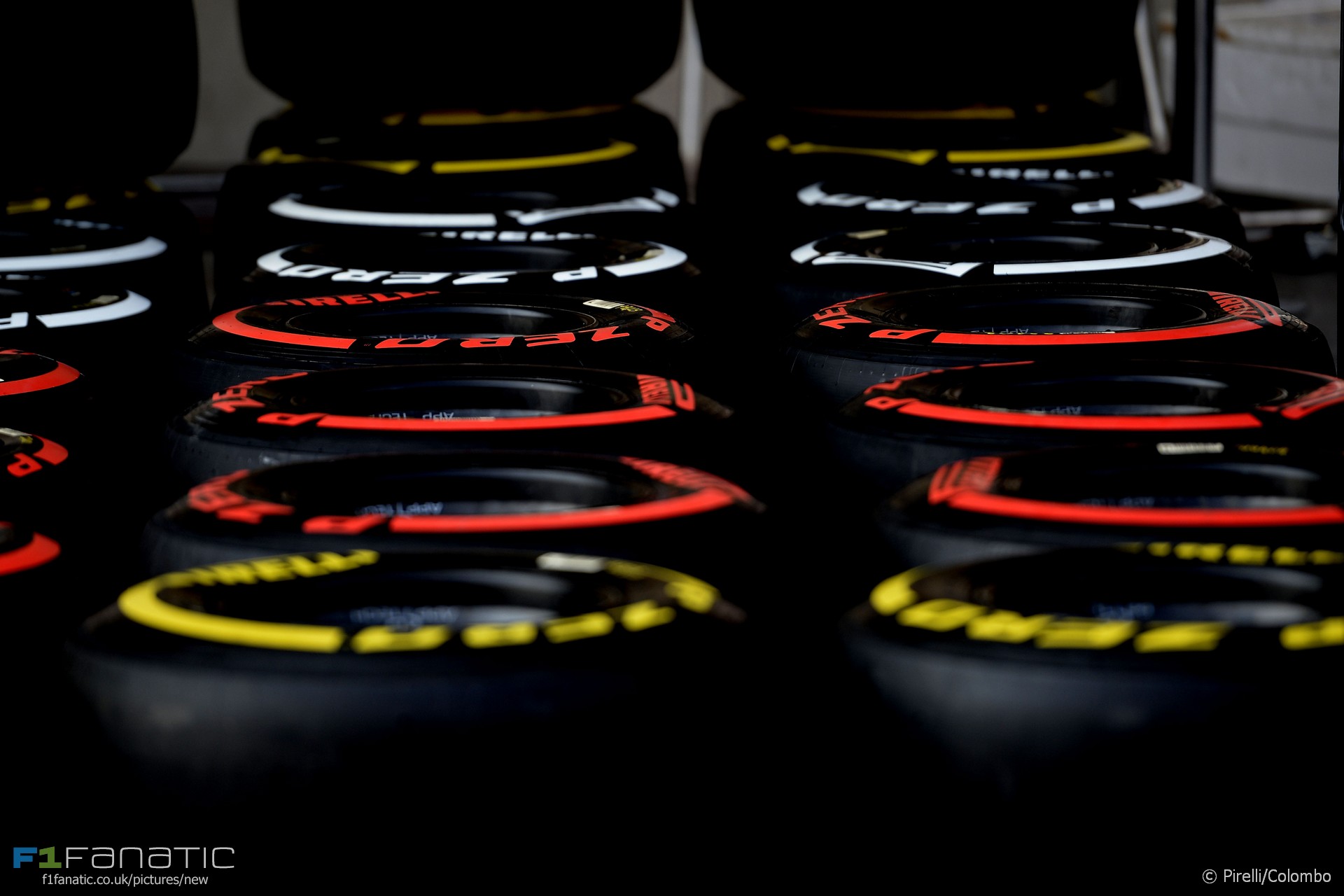 Pirelli will not offer its hard tyre for the British Grand Prix following complaints its Spanish Grand Prix compounds choices were too durable.

Drivers will have the medium, soft and super-soft tyre to choose from at the Silverstone race. Drivers must have one set of the medium and softs available for the race and must use at least one of them.

Daniel Ricciardo was among the drivers who said the harder tyre compounds used at the Circuit de Catalunya were “way too hard”.