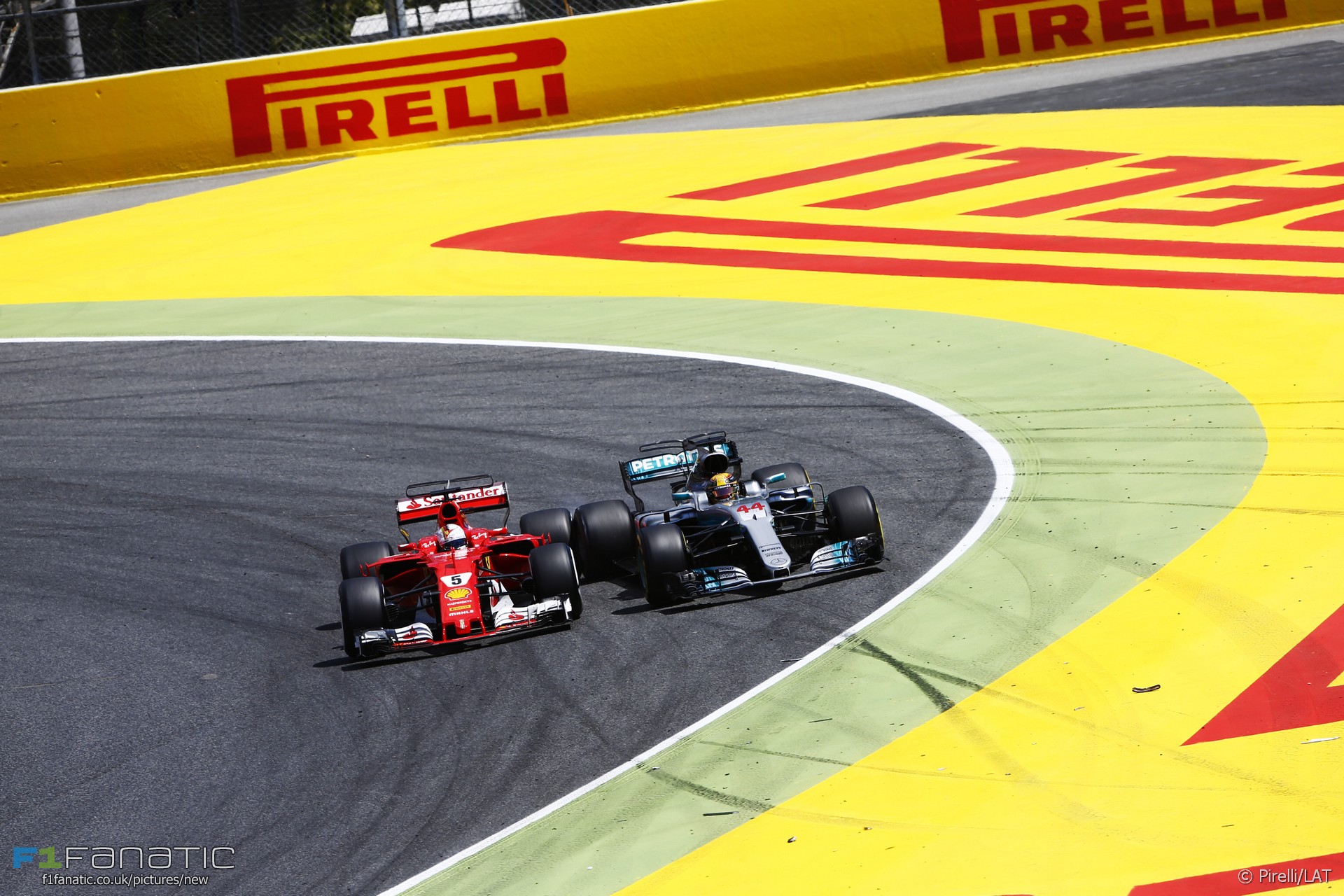 Before the 2017 season began much was made of how Formula One officials were going to lighten up and let drivers sort out their differences on track.

That seemed to be the case at the most recent race in Spain, where a series of incidents was met with no more than a shrug from the stewards.

Have the stewards really softened their stance or is something else going on? Let’s take a close look at the data from the first five races of each season.

At first glance, there is no evidence of a fall in the number of penalties being handed down by the stewards. In fact it’s risen slightly, despite there being fewer cars on the grid this year and therefore fewer competitors to penalise.

But the striking detail here is the rise in the number of investigations. The outcome of these extra investigations in 2017 has usually been not to hand down a penalty.

This leaves us with the impression that the stewards aren’t necessarily being more lenient, they’re just investigating more incidents which didn’t deserve a penalty to begin with.

However this only gives us part of the picture. The number of penalties may not have fallen, but are the penalties which are being issued less severe? Here are the sanctions drivers and teams picked up over the same periods:

Two significant differences are evident here. The first is we’ve seen a big increase in the number of grid drops issued in 2017. However most of these have been for gearbox or power unit changes where the penalty is fixed by the rules. This doesn’t show the stewards have been harsher, just that the cars have been less reliable.

The second is a drop in the most severe race penalties. No one has had a stop-go or drive-through penalty so far this year.

Perhaps the clearest example of the change in attitudes comes from how first-lap incidents have been treated. In Bahrain last year Valtteri Bottas received a drive-through penalty which ruined his race after tangling with Lewis Hamilton at the first corner. But in Spain last weekend Bottas and two other drivers were cleared following their first-lap collision.

It’s easy to exaggerate how far the stewards are letting the drivers ‘off the leash’ as far as penalties goes. McLaren were surprised to see Stoffel Vandoorne receive a penalty last weekend for his incident with Felipe Massa last weekend, given the clash removed Vandoorne from the race and left Massa unaffected.

And it’s also true that the rapid year-on-year rise in penalties had already begun to reverse last year.

But there has been a clear softening in the stewards room in 2017, and last weekend’s race was the clearest example of it so far. That will come as a relief to some of the drivers, particularly those who were edging dangerously close to the 12 penalty points which would incur a race ban. Sebastian Vettel, Carlos Sainz Jnr, Jolyon Palmer and Pascal Wehrlein are all at least halfway there.