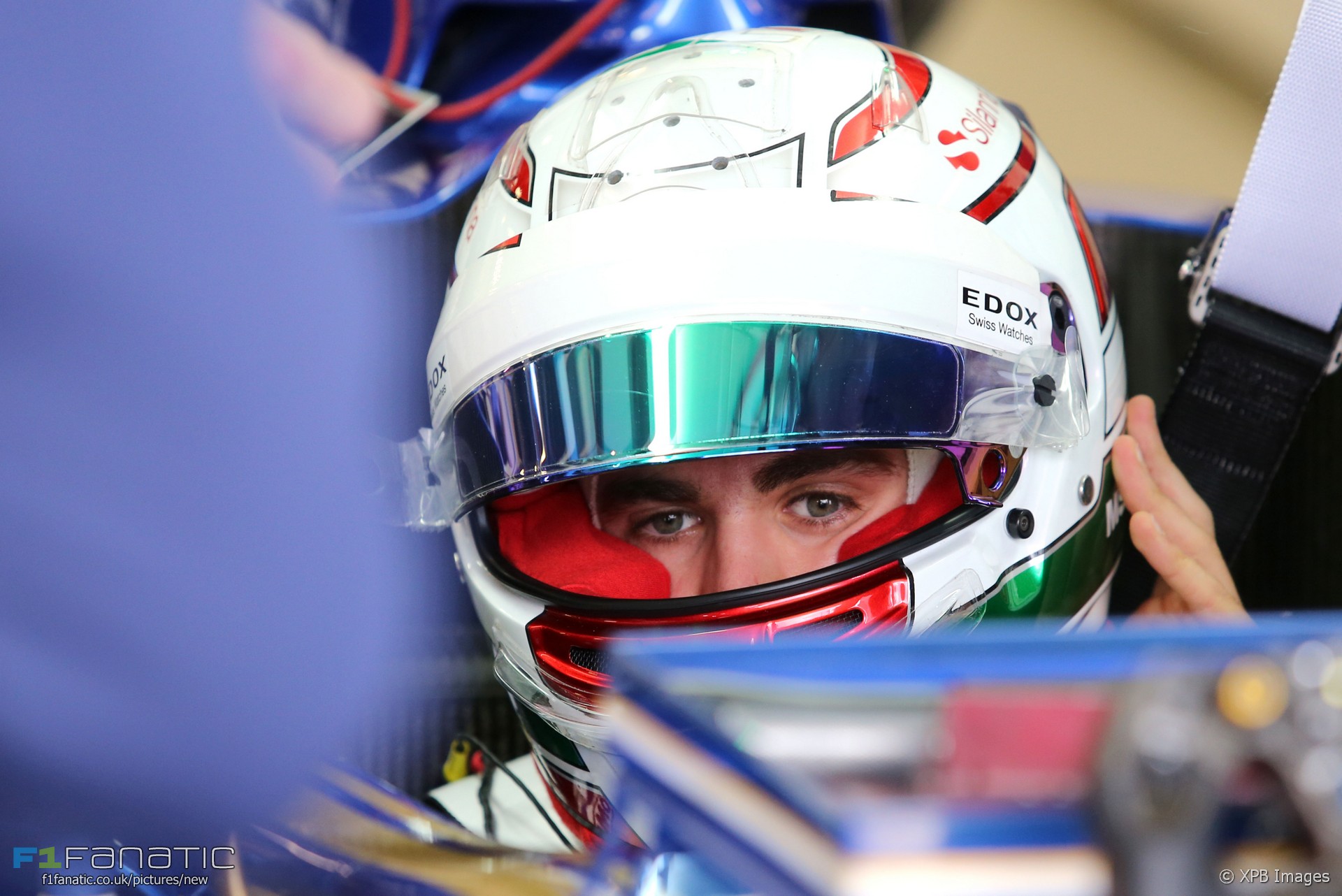 Antonio Giovinazzi expressed delight at his debut qualifying performance having been called up at short notice to drive for Sauber this weekend.

The Ferrari reserve driver was called up to take Pascal Wehrlein’s place when the Sauber driver decided he had still not fully recovered from his Race of Champions crash injuries.

Giovinazzi came close to progressing beyond the first stage of qualifying but missed the cut by two-tenths of a second.

“That is a special day for me kicking off my first Formula One grand prix weekend,” he said.

“I am really happy with my performance today, I was just a few tenths away from Q2.”

Giovinazzi goes into tomorrow’s 58-lap Australian Grand Prix having only done 26 laps of the track so far today.

“It will be a long race tomorrow,” he admitted. “A lot can happen here in Melbourne. I will do my best to put in my maximum performance.”

Giovinazzi will be the first Italian driver to participate in an F1 race since Vitantonio Liuzzi and Jarno Trulli retired at the end of 2011.