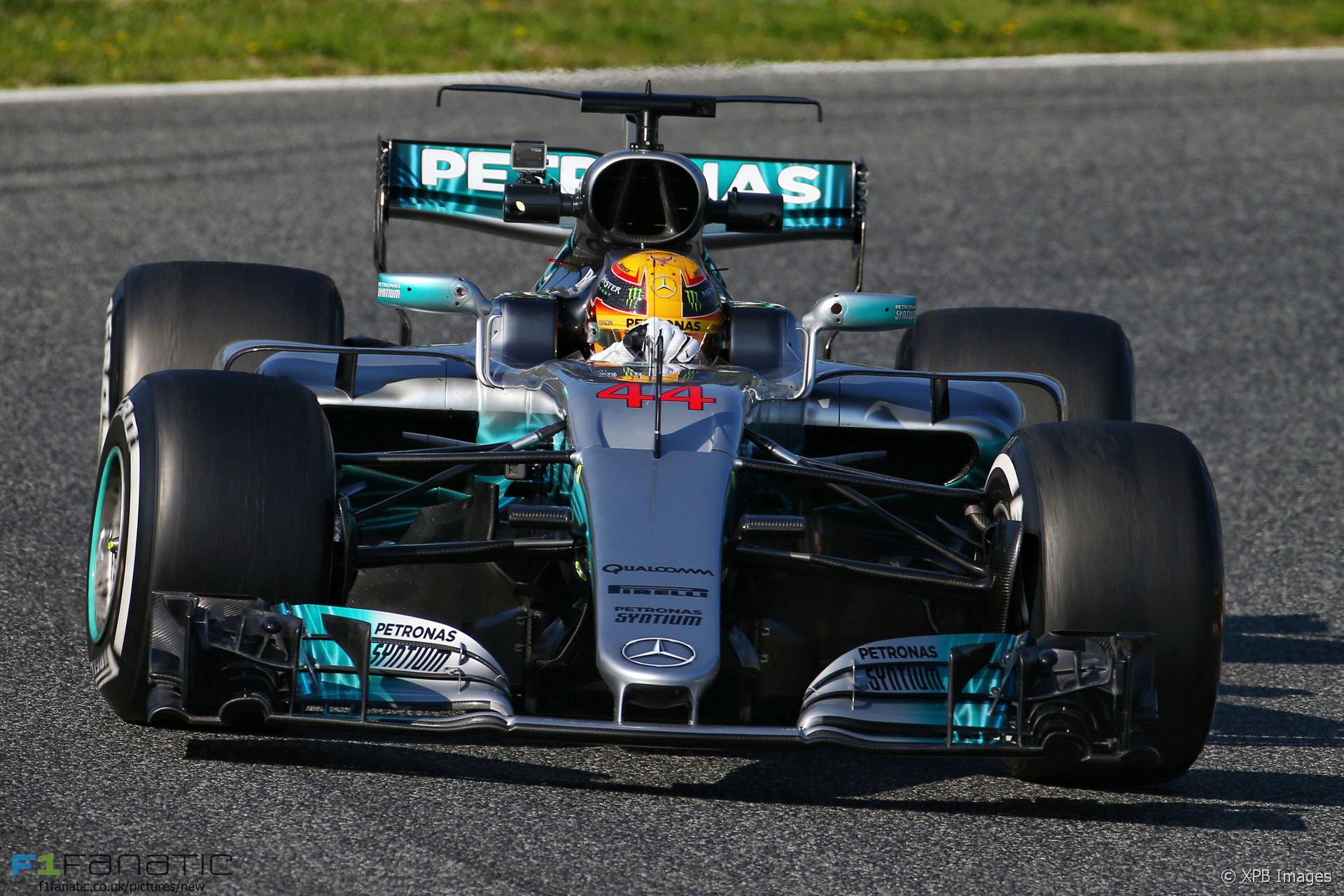 No team has dominated Formula One over a three-year spell the way Mercedes did between 2014 and 2016.

Mercedes have won 51 of the last 59 races and the drivers’ championships has been exclusively contested by their drivers during that time. Small wonder they weren’t keen on changing a set of rules they have indisputably mastered.

But the change has come anyway. Mercedes might have anticipated this, but what they and no one else saw coming was Nico Rosberg’s decision to hang up his helmet after clinching the championship last year.

However good his replacement Valtteri Bottas proves to be, the loss of consistency in their driver line-up at a time of major change in the regulations will be a distraction. In a similar vein, having lost Paddy Lowe to Williams the team has pulled off a coup by landing James Allison, but it doesn’t make up for the loss of institutional memory.

Taken together these changes, plus the introduction of rules which should play into their rivals’ hands, represents the biggest threat to Mercedes’ dominance since the V6 hybrid turbo rules arrived in 2014. But they still hold some very strong cards.

Their power unit has been unrivalled for three years and according to the team they have made even greater gains with it for the new season. A key weapon in their armour has been the ability to tap vast reserves of extra power during qualifying runs, which is part of why they’ve only missed pole position once per season for the last three years.

All that power could prove even more valuable this year as increased downforce means an accompanying rise in drag. Another Mercedes strength has been fuel economy, a factor which some expect will be significant in the early races under the new rules.

Mercedes clocked a formidable mileage during pre-season testing. But as last year showed, this is no guarantee of reliability in a race weekend – just ask Lewis Hamilton. As for them being out-paced by Ferrari to the tune of six-tenths of a second, Sebastian Vettel is certain the silver team is yet to show its hand. Despite ending last season with four wins in a row, the title escaped Hamilton by a slender margin. Much of this was down to the car but he had off-days too – or at least off-starts. Getting off the line will be trickier this year so Hamilton will need to do his homework. He’s said in the past he would relish a closer title fight with Mercedes’ rivals and this could be the year he gets one. But he shouldn’t underestimate the battle within his own team. Bottas fits the bill as a short-term replacement for Rosberg. But it’s down to him to prove he deserves the seat next year and beyond, when some of F1’s biggest names will be on the market. Unruffled by Hamilton’s comments about data-sharing he’s vowed to keep a close eye on his team mate as he makes up for lost time in his new surroundings. Can he surprise his new team mate with the great one-lap pace he had last year?

Poll: Which Mercedes driver will finish ahead in the championship?

Which Mercedes driver will finish ahead in the championship?