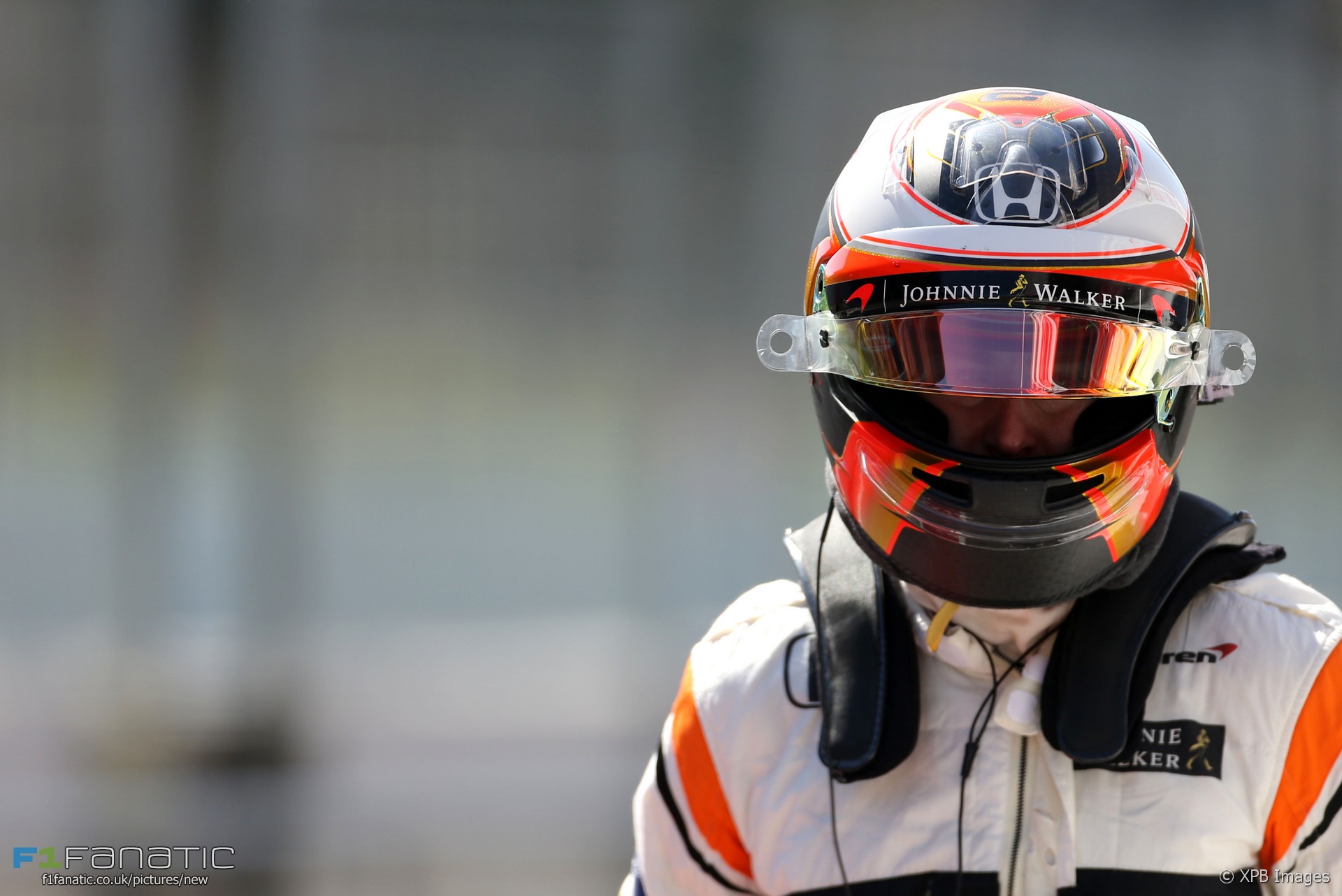 Stoffel Vandoorne says McLaren still does not fully understand what the electrical problems are that continue to hamper their pre-season testing programme.

Speaking after his final day in the MCL32 was disrupted by two stoppages, Vandoorne admitted that McLaren were still yet to figure out the issue at the heart of their problems.

“This morning we had an electrical problem, but at the moment we still do not know what the issue is,” says Vandoorne. “The team and Honda are investigating at the moment what went wrong, so I don’t have a correct answer yet.”

Despite the two stoppages, Vandoorne was able to produce McLaren’s fastest time of testing so far, improving by over a second on their previous best with a 1’21.348.

“I think we’ve not maybe covered the amount of laps we wanted today, but overall it’s been positive for the time that we were on track,” Vandoorne explains. “I felt very confident with the car. I could attack like I wanted to. So it was positive for all the laps that I did.

Following his team mate’s public criticism of Honda’s new power unit after another difficult session yesterday, Vandoorne says he is keen to not let frustrations get the better of the team.

“It’s winter testing, it’s the start of the season. We know that the situation at the moment is not ideal. We’re pushing very hard together to make the team go forward. Every lap we get on track is extremely valuable for us and we’re trying to push the team in the right direction for future developments.

“We can’t sit still and do nothing. We’re trying to make the most of it. The last thing we should do is be frustrated about it and do nothing because then we won’t move forward as well.”

37 comments on “Vandoorne: No answer yet for McLaren problems”