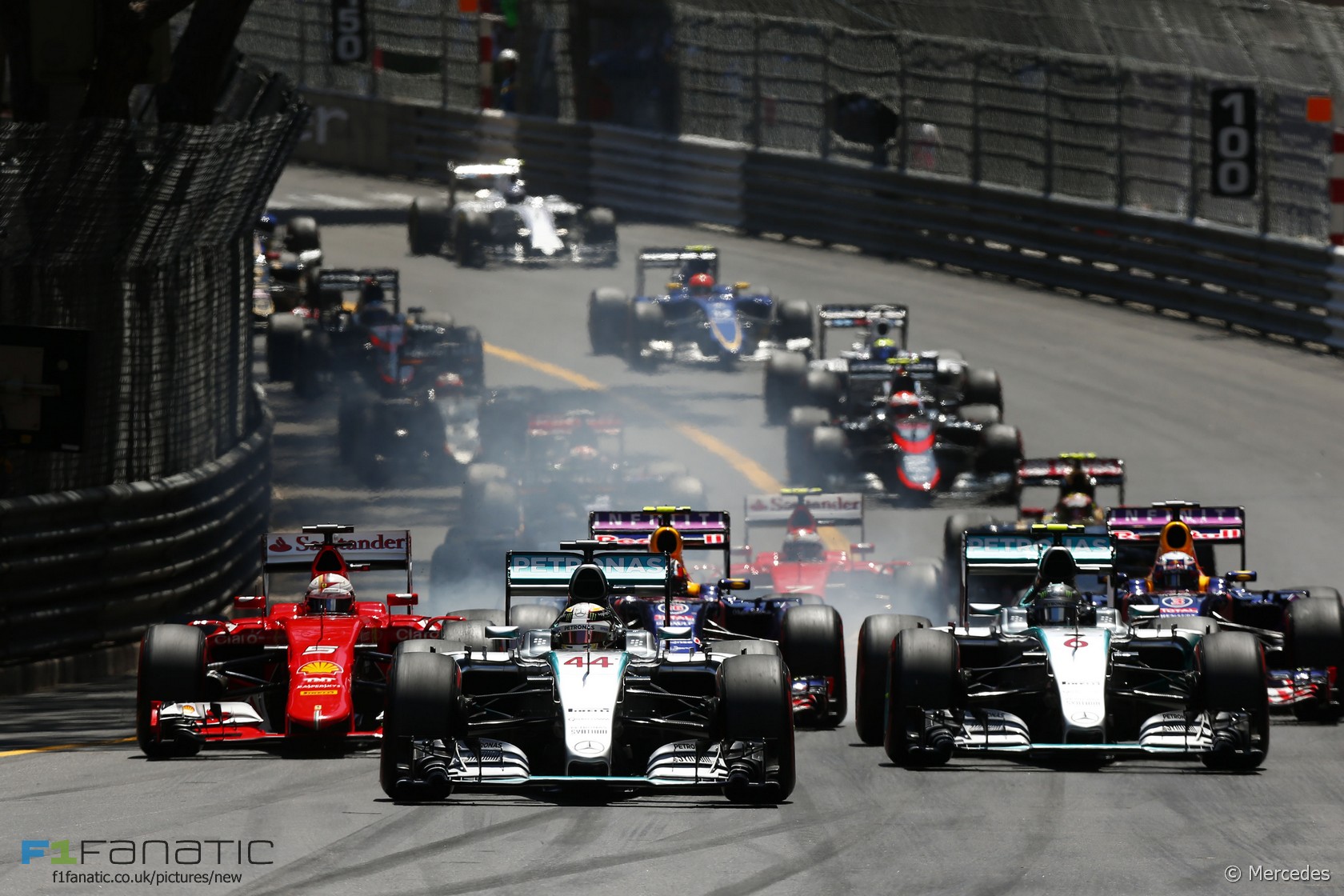 Lewis Hamilton has backed Ross Brawn’s suggestion of running a non-championship event to experiment with a new race format.

Brawn proposed the idea as a means of innovating without affecting the championship. F1 has previously considered holding more than one race per weekend.

Hamilton said Brawn’s suggestion “doesn’t sound like a terrible idea” when it was put to him yesterday.

“I think a new format is definitely needed,” said the Mercedes driver. “Thursday to Sunday has been the same for the last 11 years. At least the ten years I’ve been here’s been the same.”

“I think with the way these cars are, the direction and design they go which makes it difficult for us to overtake and then people complain that we don’t overtake.”

“We’ve got to come up with some unique and different races. Maybe every other race is going to be a different scenario.”

Hamilton singled out the Monaco Grand Prix as one round which particularly needs its own treatment.

“When you go to Monaco you can’t just do the same race format because no one can overtake there,” he said. “So maybe we need to spice it up, do something different, maybe have a sprint race, I don’t know.”

“The Monaco race should be different to the others. There’s lots of ideas but I’m not going to share them.”