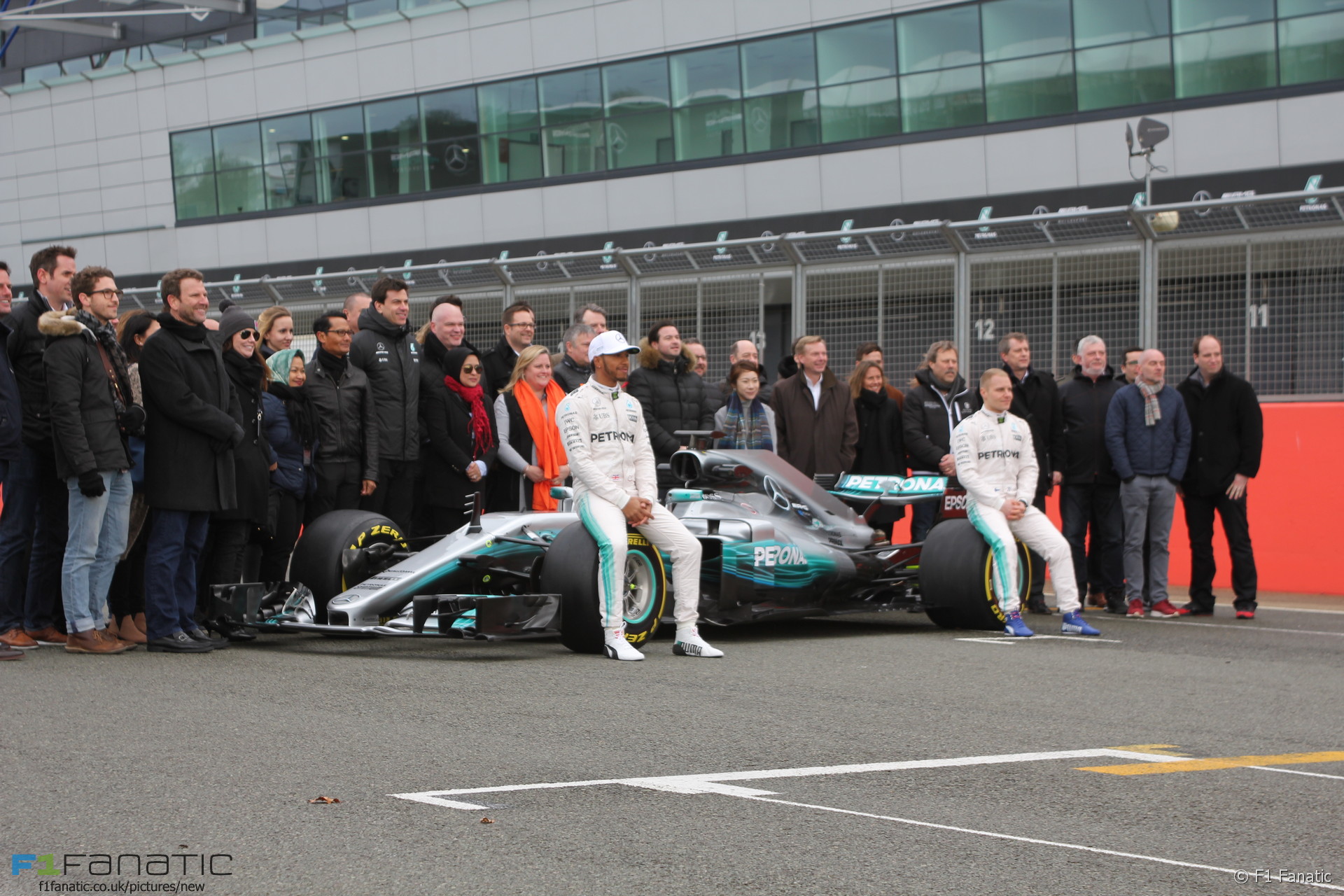 Lewis Hamilton has called on Formula One to drop its restrictions on how the sport can be promoted via social media.

The Mercedes driver has fallen foul of Formula One Management’s restrictions on what kind of content can be posted on social media. However the arrival of Liberty Media as F1’s new owners could lead to those rules being eased.

Hamilton said during the launch of the new Mercedes today he is keen to see this happen.

“If you look at football, social media is so much greater, they utilise it so much better,” he said. “And in the NBA, NFL.”

“In Formula One every time, for example, I would have posted a picture or a video I would have got a warning from the FIA or a notice telling me to take it down. So I think hopefully this year they’re going to change that rule and allow social media for all of us.”

“Because social media obviously is an incredible platform for the world to communicate. And for the sport to be able to grow it’s a super-easy free tool for us to be able to use to share with other people.”

Hamilton has the largest social media audience of any active Formula One driver. His Twitter account alone has 4.1 million followers. He streamed part of today’s Mercedes launch via his Instagram profile.