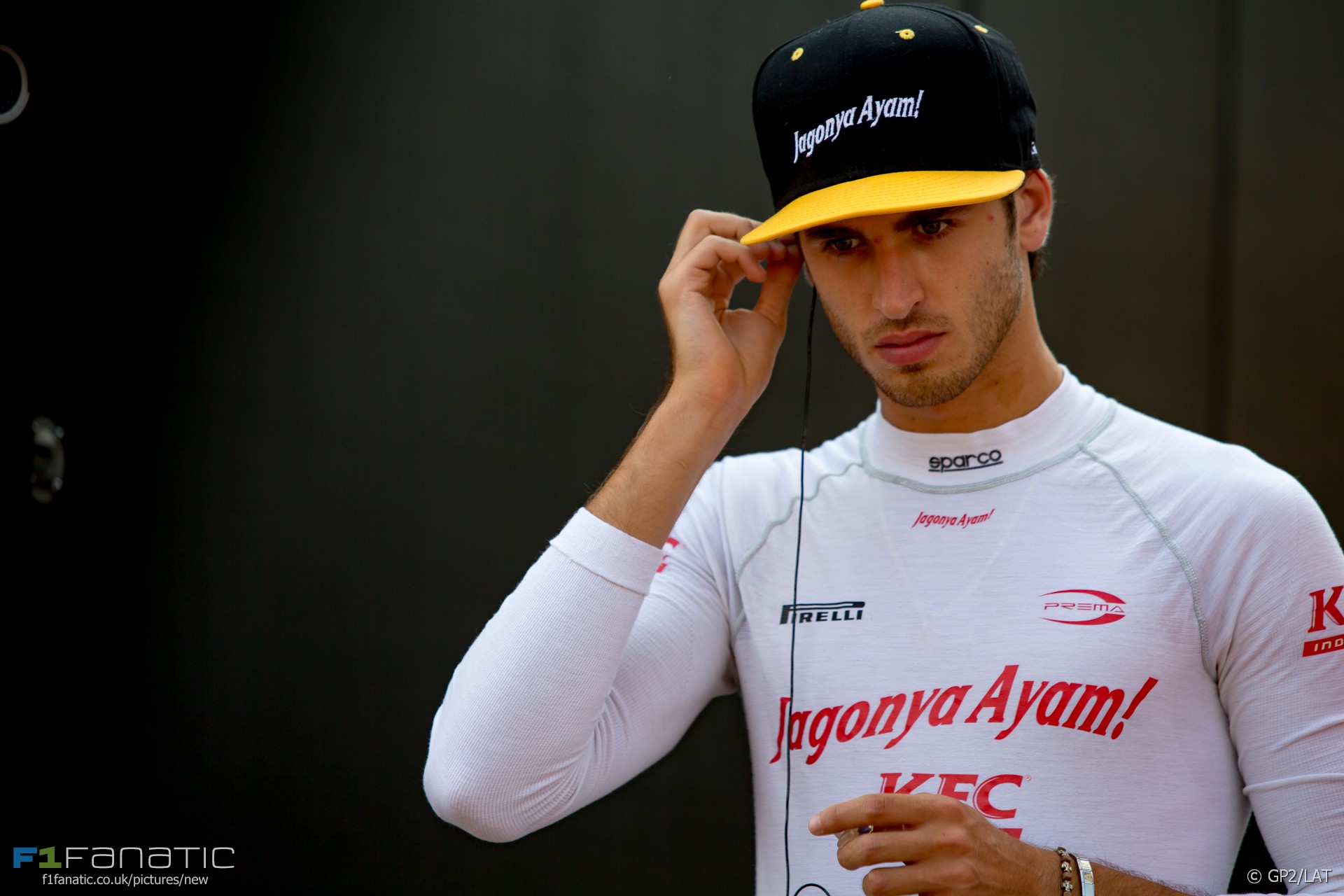 In the round-up: Antonio Giovinazzi will stand in for the recovering Pascal Wehrlein at Sauber in the first test of 2017.

"Further checks will be carried out before deciding on Wehrlein's availability for the second test that begins on March 7."

"Having previously been earning three million euros at Williams, it's been reported that the 27-year-old has nearly tripled that with his move to Brackley which would mean he now earns more than compatriot Kimi Raikkonen does at Ferrari."

"He doesn’t give the impression of someone who would have much time for getting involved in refereeing petty competitive niggles but he does have a lot of time for any driver that goes the extra mile behind the scenes."

'I would have done the same as Rosberg' (Badger GP)

Johnny Herbert: "The biggest thing I saw in Abu Dhabi – and I can’t remember whether it was after the race or on the podium – was (Nico Rosberg) looked absolutely shattered. Mentally and physically shattered."

"Expect the EU to keep an eye on any changes to governance and wealth distribution as they happen, but also expect them to give the new order time to establish itself."

"Of the teams who finished behind Mercedes, Red Bull and Ferrari last year, only McLaren have the budget and resources to properly challenge the hegemony at the front of the grid."

She can confirm that the car Williams gave to Felipe Massa last year is in the atrium at Grove. And he won't get it until the end of 2017.

Ferrari fans: Does this reflect your view on the loss of James Allison and Dirk de Beer ahead of the new season?

I am a huge Ferrari fan and this is a crunching punch in the gut for me. It’s another reminder that we are being left behind as the management seem to be more interested in nationalistic pride than creating a winning team.

As long as Ferrari continue embracing this ideology, we will never win anything. You can have all the passion in the world but it means nothing without having anything to be passionate about.
Zim

25 comments on “Giovinazzi ‘to replace Wehrlein at first test’”