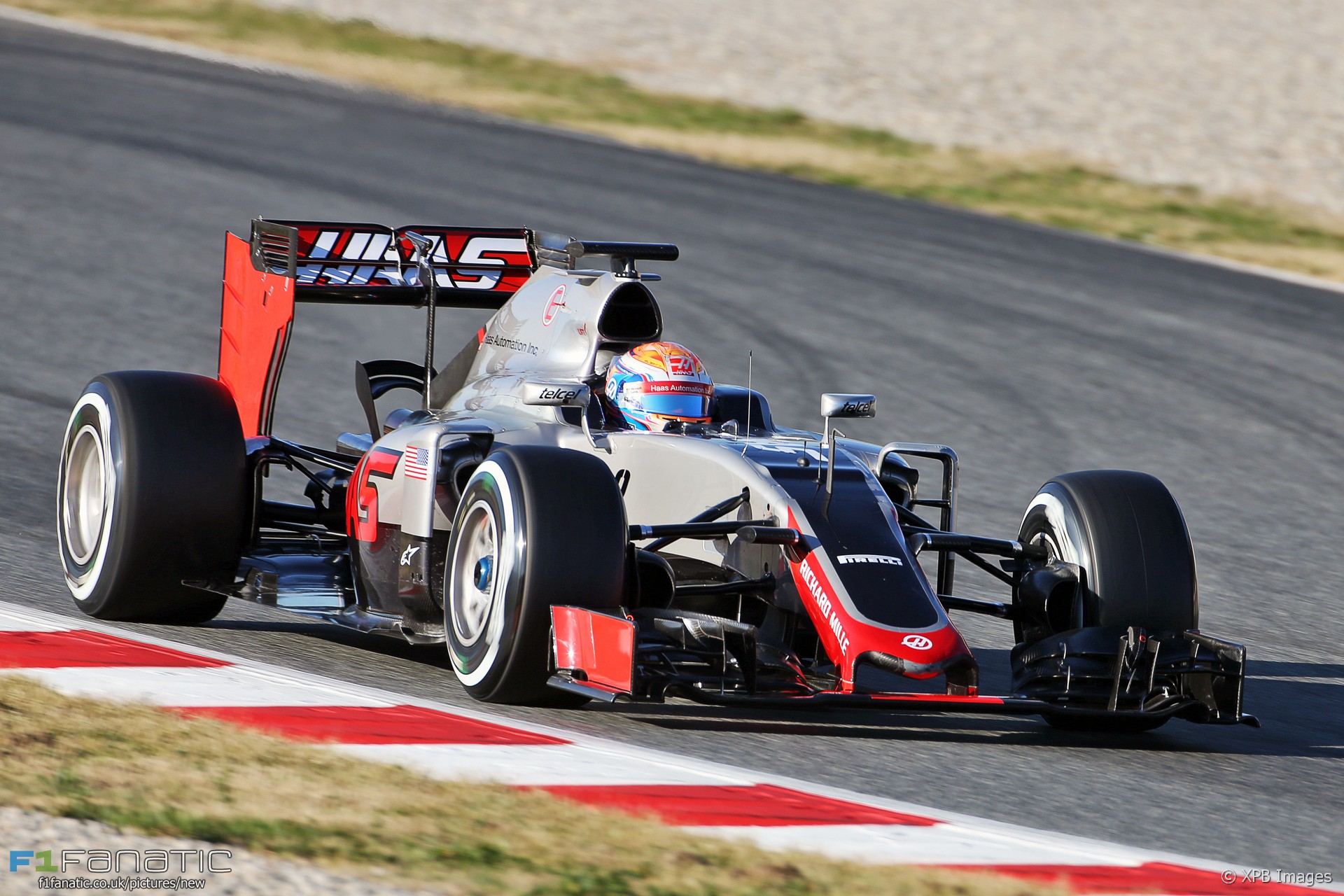 Haas has become the third team to announce it will launch its cars for the 2017 F1 season on the final day before pre-season testing begins.

The VF17 will make its first appearance on Sunday 26th February, the same day as Red Bull and Toro Rosso are currently slated to reveal their new cars.

Williams is the only team yet to announce when it will show off its new car for the first time.

Haas is heading into its second year of competition in Formula One. It will be the only customer Ferrari team using a 2017-specification power unit.

Kevin Magnussen has joined the team’s driver line-up for the new season alongside 2016 driver Romain Grosjean.