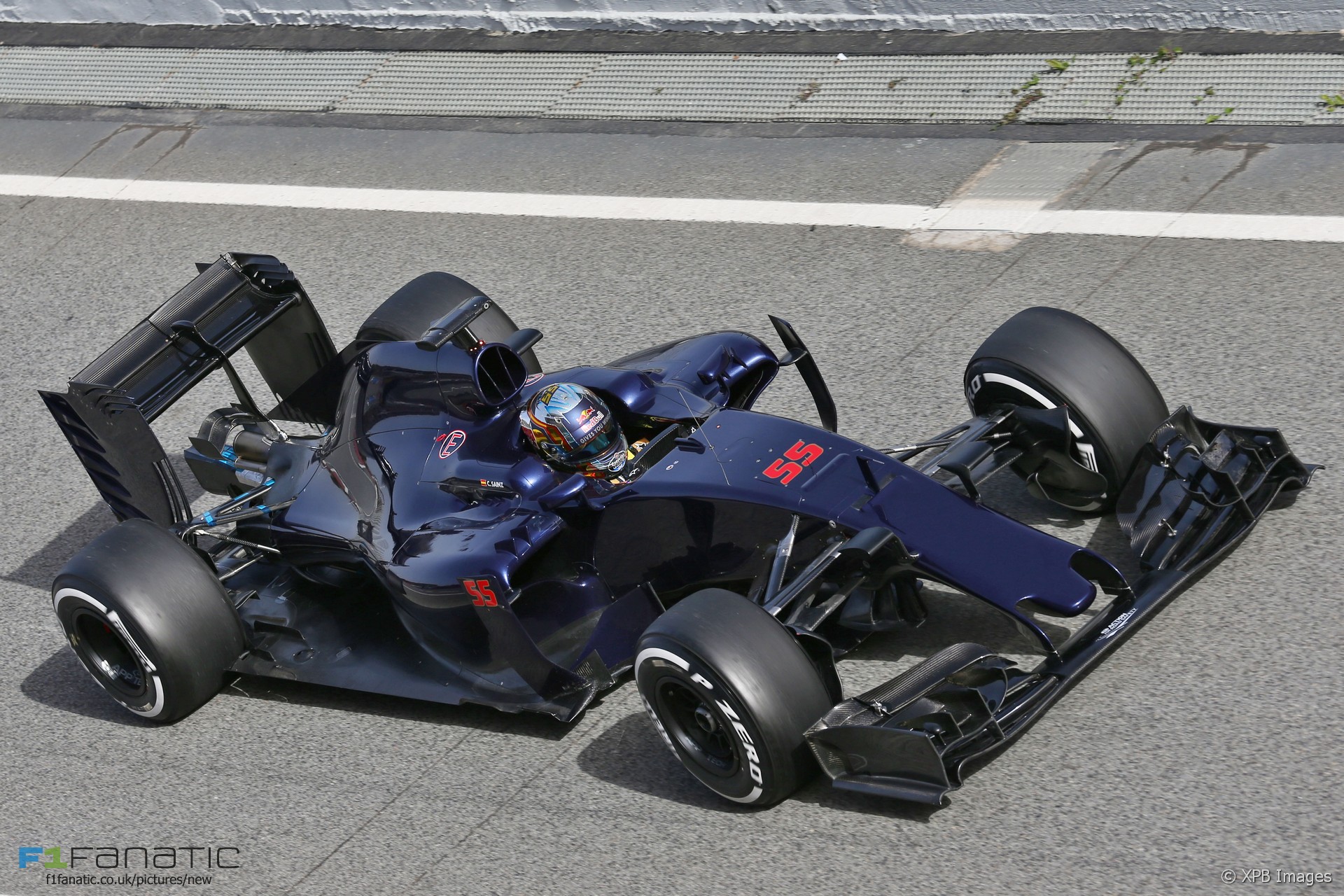 Toro Rosso will reveal their 2017 F1 car in time for the first day of testing at the Circuit de Catalunya.

The team will reveal the STR12, designed by James Key and Ben Waterhouse, in an event at the circuit on Sunday 26th February at 4:30pm local time.

Toro Rosso has changed engine suppliers for the 2017 season. Having used year-old Ferrari power units last season it will have up-to-date Renault hardware for the new campaign.

Carlos Sainz Jnr and Daniil Kvyat will continue as drivers. The team finished seventh in the constructors’ championship last year.

The team has also published a video of the car being fired up for the first time: