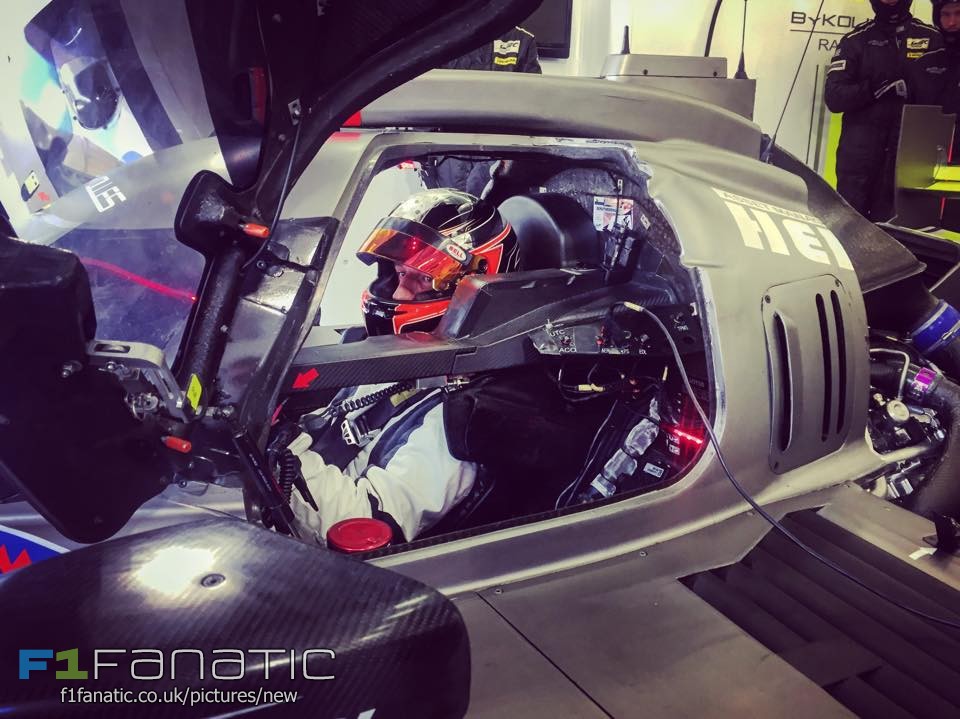 Robert Kubica will race in the World Endurance Championship this year, including the Le Mans 24 Hours.

The former Formula One driver, who suffered serious arm injuries in a rally crash in 2011, has signed to drive for the ByKOLLES team run by ex-F1 team chief Colin Kolles. He will drive the team’s CLM P1/01 Nismo LMP1 car alongside Oliver Webb and a third driver who is yet to be announced.

Kubica said he was “looking for something as close to Formula One as possible” after spending four years in the World Rally Championship. “This is exactly what I’ve found in LMP1.”

“At the end of last year’s WEC season, I was able to do my first laps behind the wheel of the CLM P1/01. I felt comfortable in the car very quickly and was able to increase my pace accordingly. With even more experience I’m sure I will be able to extract more performance.”

“I’m already very much looking forward to the Prologue [test] in Monza and the season start in Silverstone.”

“The WEC is racing on circuits that I know well from my time in Formula One,” said Kubica. “The exception is Le Mans. I’ve heard so many good things about the event at the Sarthe. I’m very excited about my first start at this 24-hour race.”

Kubica’s car will be one of just six LMP1 machines in the race following the withdrawal of Audi’s factory squad. Toyota is entering three cars and Porsche will continue to run two.