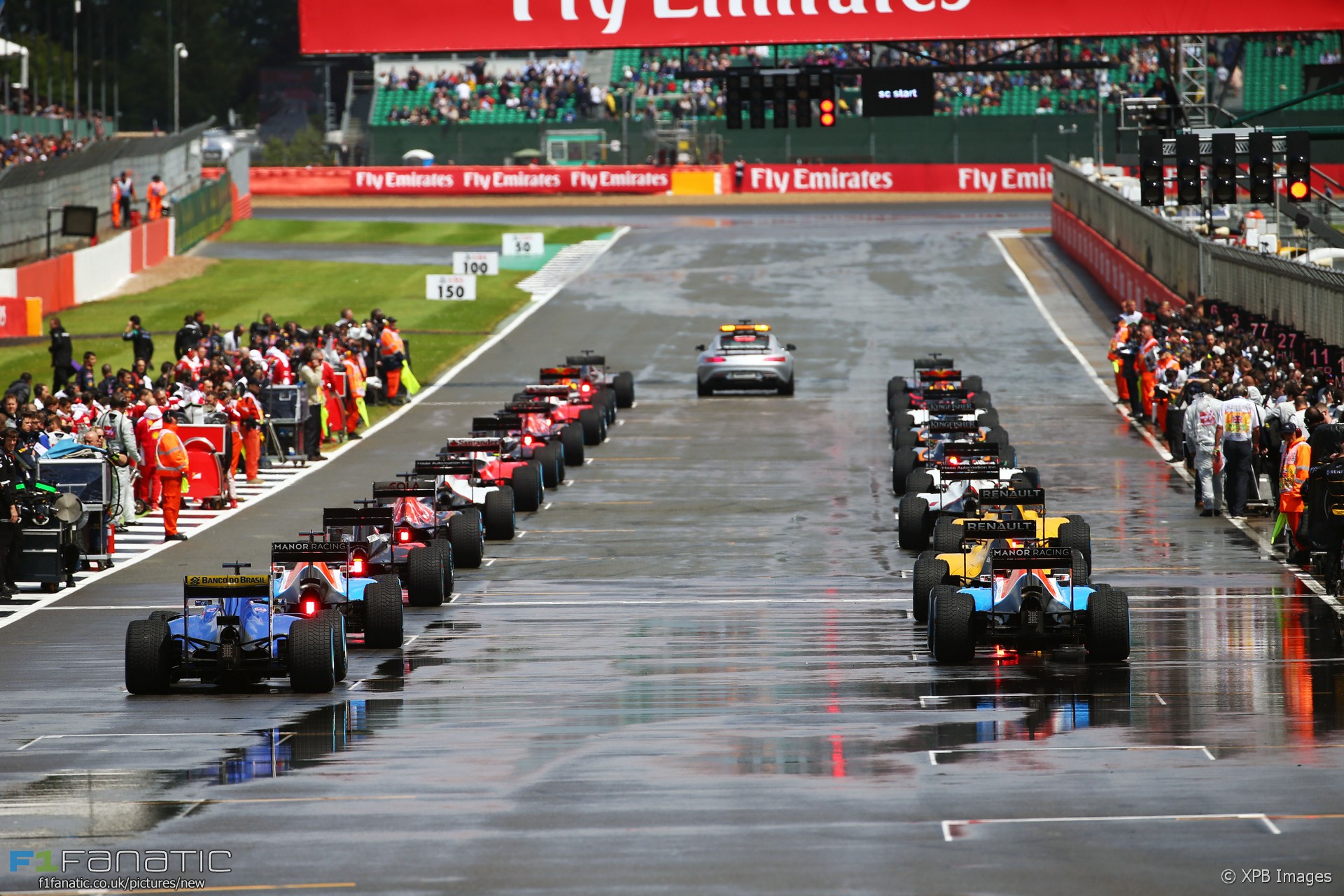 The British Racing Drivers’ Club has strongly denied reports it has already decided to drop the British Grand Prix after 2019.

It was revealed in early January the BRDC had advised its members it was considering whether to activate the break clause in its contract to hold the race beyond the 2019 season. Two weeks later The Sun ran a story claiming the circuit “will definitely drop” the race.

However in a statement issued today Silverstone denied the claim talks between it and Formula One’s promoter over the future of the race had been “unsuccessful” were “speculative and wrong”.

BRDC chairman John Grant said the decision did not need to be taken for several months: “Our objective is to preserve the British Grand Prix at Silverstone for many years to come but, of course, we can only do this if it makes economic sense.”

“As I have said before, we will be considering over the next six months if we should give notice of our intention to exercise the break clause in our grand prix contract at the end of 2019. No decision has been made, or will be made, until mid-July.”

“In the meantime, we will be using this period to explore with all interested parties, hopefully in private, various ways in which we might work out a more sustainable proposition.”

Warwick also revealed the BRDC had spoken to the government about the possibility of gaining support for the race.

15 comments on “Silverstone denies report British GP will be dropped”