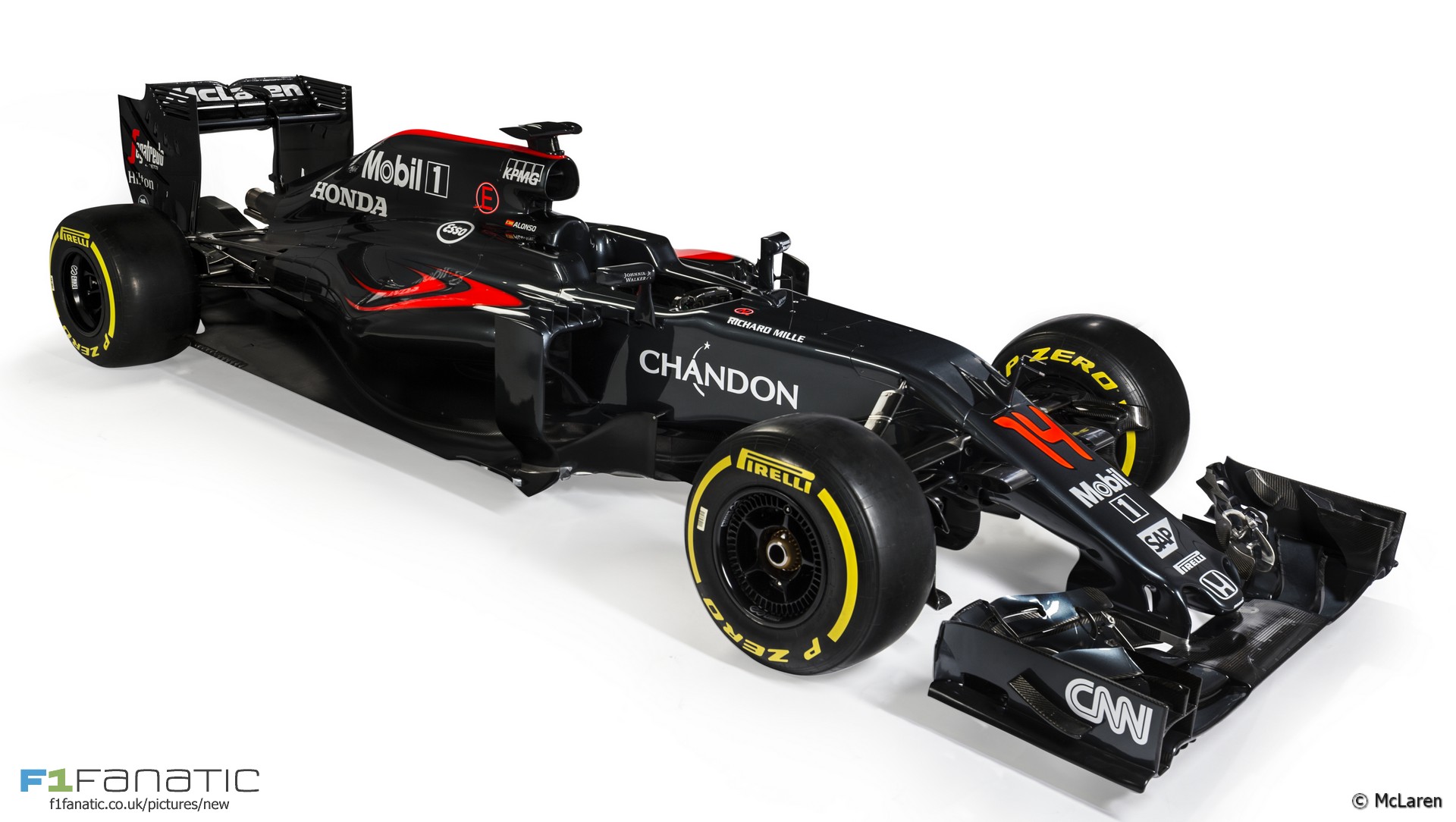 McLaren has become the fifth team to announce the launch date for its 2017 car.

The wraps will come off the new McLaren on February 24th, the same day as Ferrari’s new car launch.

Former team chief Ron Dennis, who instigated their MP4 naming convention in 1981, was replaced by Zak Brown at the team late last year. However the team has indicated the new car will continue its tradition and be called the MP4-32.

Fernando Alonso and rookie Stoffel Vandoorne have been confirmed as the team’s drivers. For the third year running McLaren remains the only Honda-powered team in F1.

They join Ferrari, Mercedes, Renault and Force India in confirming their launch plans for the new season.