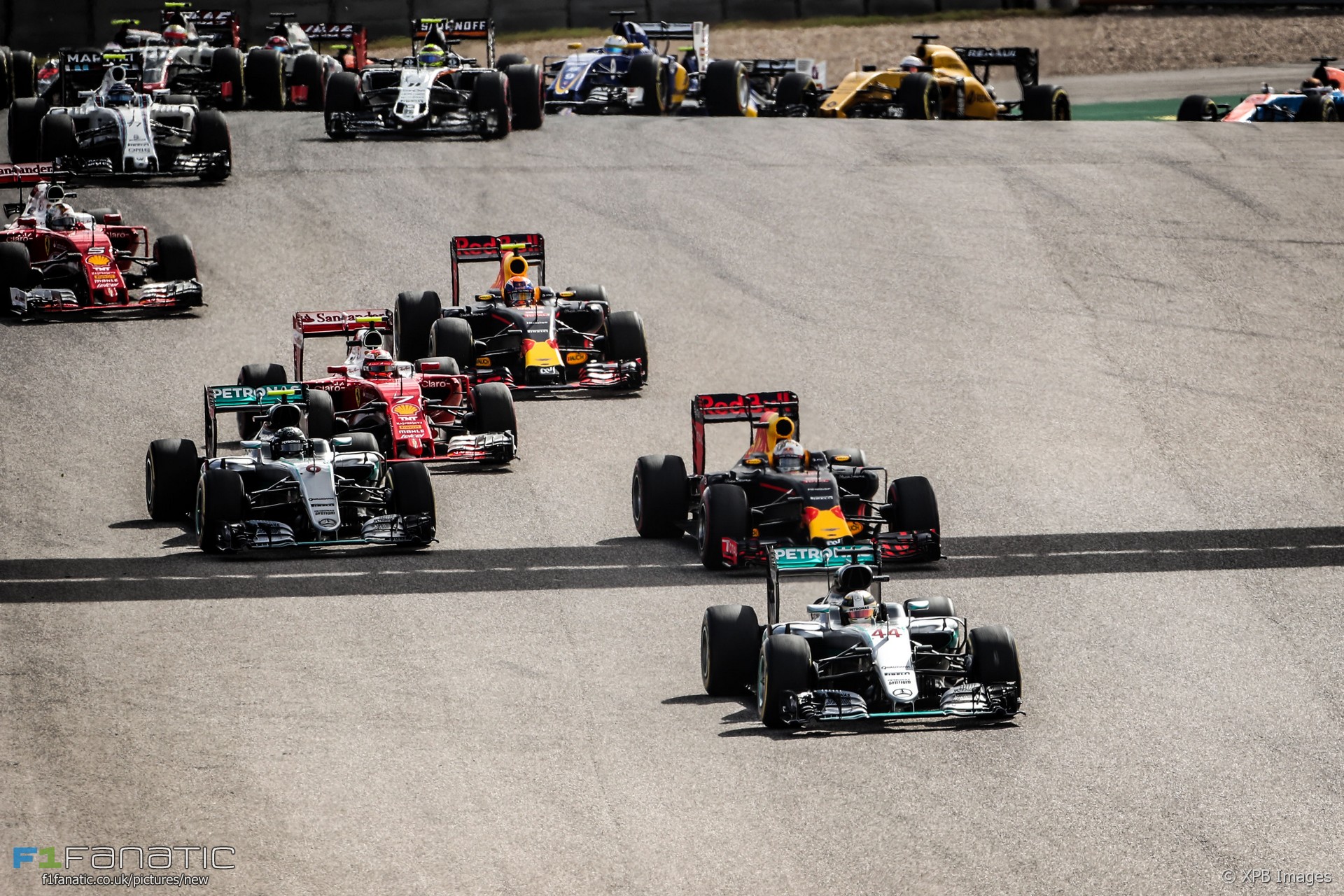 In the round-up: Liberty is not planning to offer voting rights to F1 teams.

Teams are being offered up a stake of up to 20 percent in the sport but no voting rights over its future direction.

"We have done the crash tests and will do a filming day with the new car before the first winter test."

"Those who talk about a conflict of interest are illiterate about F1."

F1 needs to look at how it engages with the fans as sometimes we're short-changing them, says David Coulthard (The Independent)

"We can’t short change them, and we probably have on more than one occasion."

"Maybe a Sauber comes, they overtake you and everyone cheers a fantastic overtake but we have maybe 100 horsepower less."

"I felt very confident in the car in every condition (in 2016). Even the last 10 laps in Brazil I felt really competitive with 40-lap old tyres, things like that."

"I think pre-season if you looked at it objectively you’d say Mercedes and Ferrari would certainly be the two front-running teams and thereafter Williams and even Force India and Toro Rosso - with the engine change Toro Rosso had and Force India doing a good job at the end of last year, with chassis regulations being stable - again the chassis tend to converge."

"I think that even being pay-per-view, people would pay for it if only a Spanish driver was winning the races."

"I cannot think of anything better than to be on the racetrack, aiming for the perfect lap and always trying to improve my performance."

Renault’s bold plans for 2017 give cause for optimism:

I’m optimistic that Renault will produce a good engine next year. They have been the only engine to keep Mercedes consistently honest (via RedBull) and abolishing the token system means that they can make those strides that much earlier in the season, fingers crossed.
Fudge Kobayashi (@Offdutyrockstar)