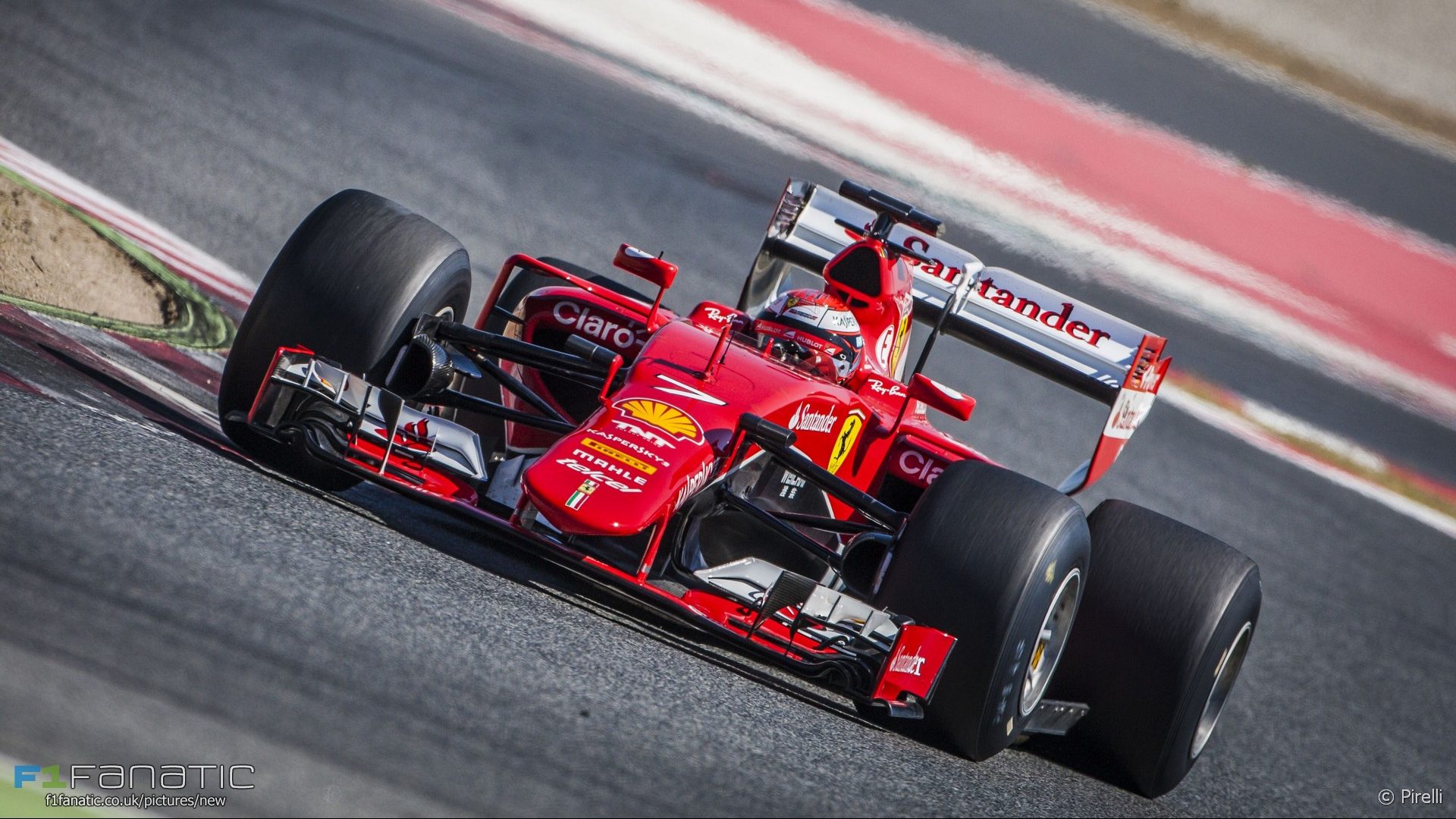 Pirelli has confirmed which compounds will be used for the opening two races of 2017 following the drastic off-season change in tyre rules.

Formula One’s official tyre supplier will bring the ultra-soft, super-soft and soft compounds for the season-opening Australian Grand Prix. This is a departure from last year when Pirelli brought the medium compound instead of the ultra-soft.

Each driver must have one set of super-soft and one set of soft tyres available for the race, and at least one of them must be used during it.

For the Chinese Grand Prix Pirelli will again bring the super-soft, soft and medium tyre compounds. One set of soft and one set of medium tyres must be kept available for the race, at least one of which must be used.

Pirelli’s initial tyre selection is drawn from what the manufacturer is referring to as its ‘base’ compounds. It has also homologate a selection of ‘back-up’ compounds for possible introduction later in the season “to respond to any particular requirements once the real performance levels of the 2017 cars have been identified”.