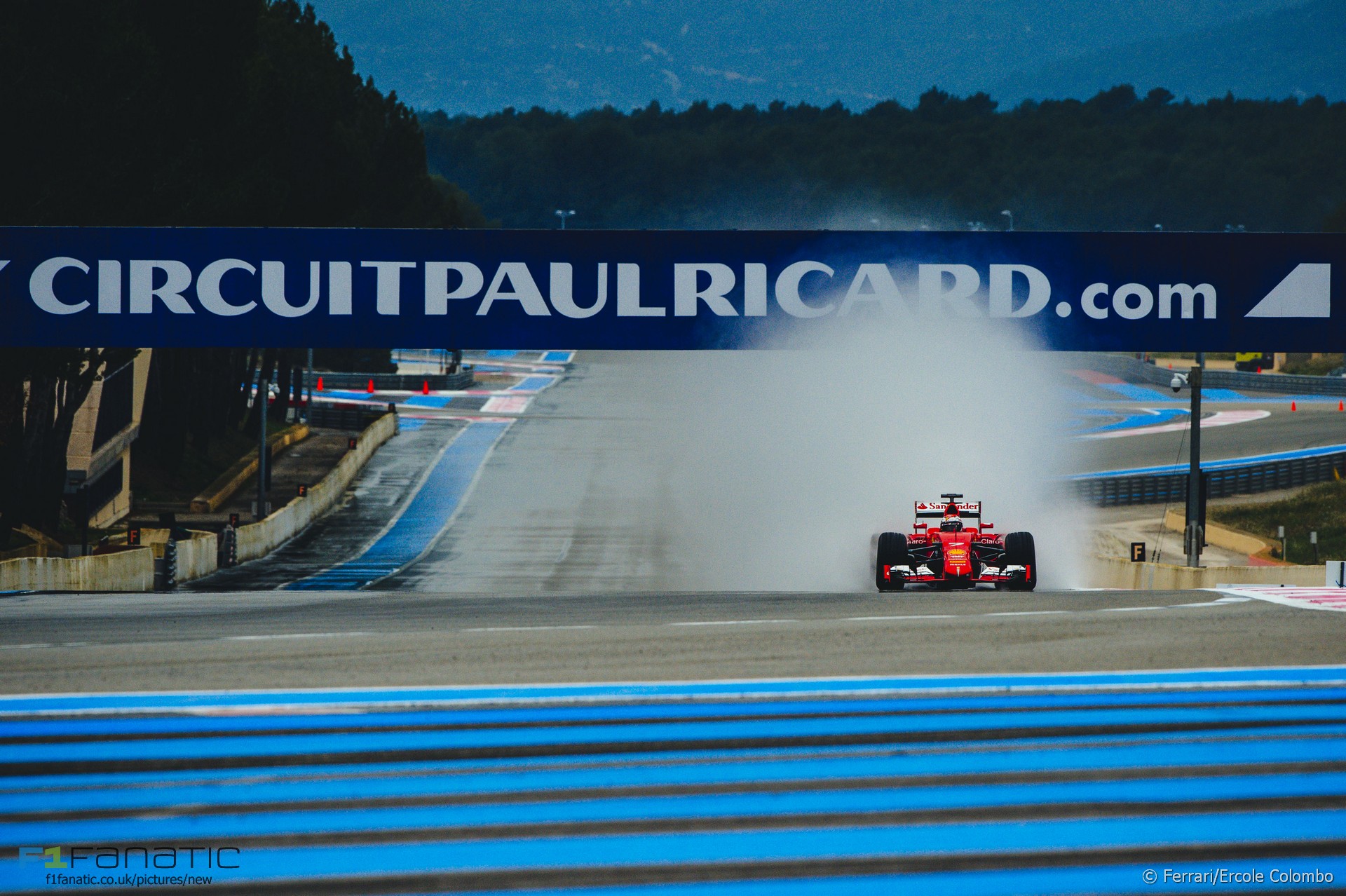 In the round-up: Signes will be the fastest corner in Formula One when Paul Ricard joins the calendar in 2018 according to the circuit boss.

"That's rather what we aimed at, knowing that exiting the chicane, they'll be flat out through Signes anyway, which will probably make it the quickest corner of the championship."

"Of course we are looking around but we have also some interesting young drivers like (Antonio) Fuoco, who has done a great job in the simulator, (Charles) Leclerc who has won GP3 and Giovinazzi, who becomes our third driver to work in the simulator and we hope will have some chances to drive in Friday practice with Sauber."

"I’ve got two more years at Red Bull. That’s where I’m going to be."

"While McLaren is also set to join forces with BP after Exxon Mobil switched to Red Bull for next year, the British team's deal is believed to be a technical arrangement with a much smaller commercial aspect than Renault is expected to seal."

"Their title sponsor, drinks giant Martini, requires at least one driver over 25 for promotional reasons - and Williams' other car will be driven by the 18-year-old Canadian novice Lance Stroll, who is bringing sponsorship said to be in the region of £20m to the team."

"The negotiations have gone cold, possibly after Manor lost tenth place and the subsequent financial windfall associated with the 2016 constructors’ championship."

Neil has coined a new phrase:

Not seeing a happy ending to the Vettel and Ferrari marriage. He must already be close to the Alonso Point*, another mediocre car in 2017 should just about tip him over the edge.

*The point at which a racing driver’s lack of faith in a team acts as a sufficiently strong repulsive force that he finds himself uncontrollably attracted to an even worse team.
Neil (@Neilosjames)

Pierre Levegh, the grand prix driver who perished along with over 80 spectators at Le Mans in 1955, was born on this day in 1905.