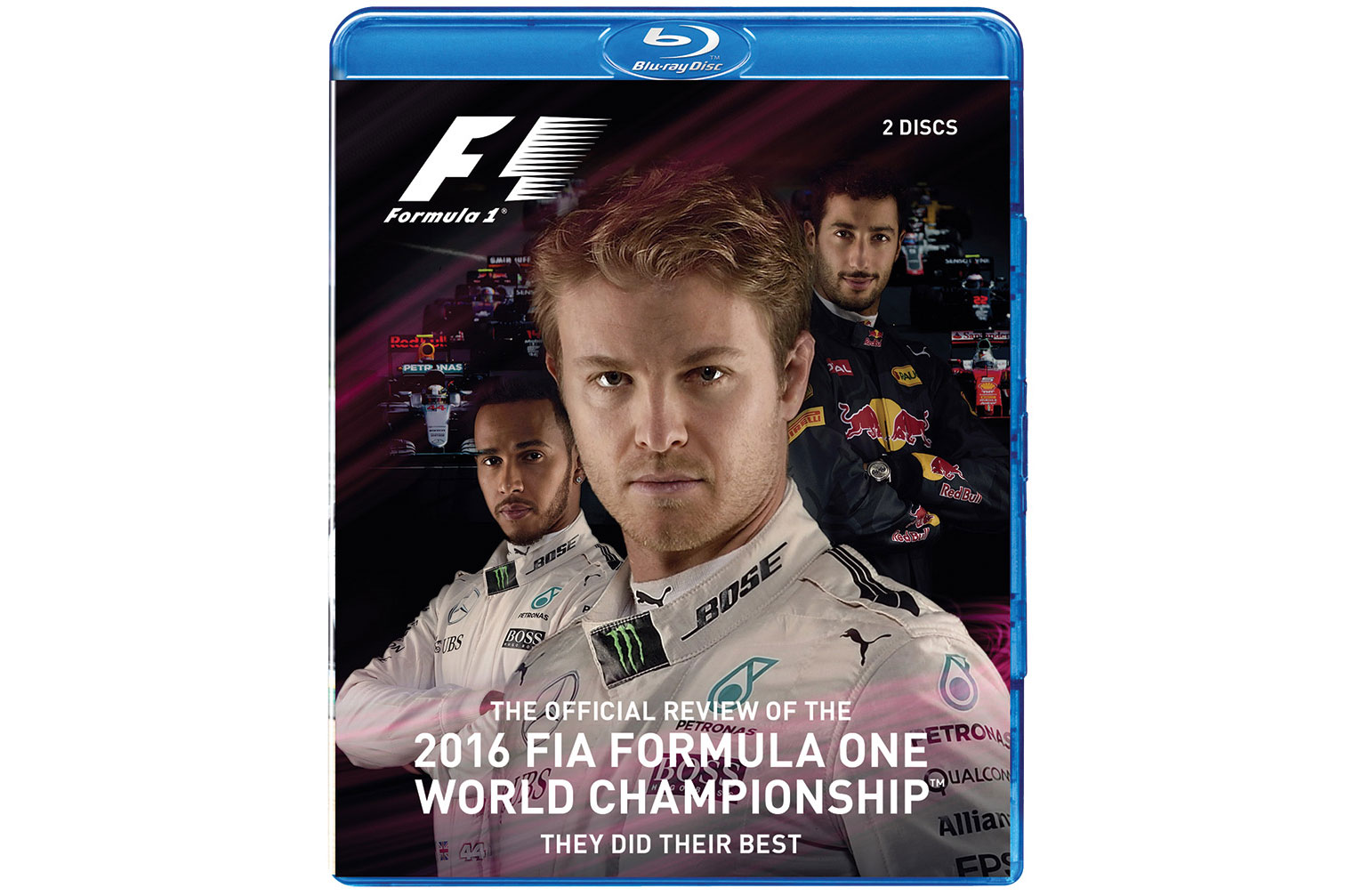 As you’re reading a website called F1 Fanatic there’s a solid chance you’re going to pop the 2016 F1 season review video onto your shelf alongside the rest of your collection regardless of whether I tell you it’s any good or not.

There’s nothing wrong with that of course. But may I humbly suggest that when you do sit down to enjoy this year’s five-hour-long feast you skip the main feature to begin with and seek out the bonus extra clip on a day in the life of a Silverstone marshal.

This brief segment is a welcoming reminder that beneath the thick veneer of vacuous celebrity drivel in which FOM packages its product, the beating hearts of passionate motor racing fans continues to pound. Having sat through the largely forgettable, almost five-hour-long main feature it was a welcome tonic.

As has been the case for the past few years it’s very noticeable that the video has been put together ins stages over the course of the season. This is essential in order to turn around a finished product less than two weeks after the season ended.

This has two inevitable consequences. First, there is no mention of Nico Rosberg’s sensational retirement five days after he won the title. Second, there is no narrative flow from race to race making it all feel rather disjointed.

The sheer length of a review which is much longer than a typical film also presents challenges. But even so much more could have been made of this.

The contrast between Ben Edwards’ lively, entertaining and informed Channel 4 commentaries and the lifeless script he has been given to read here could not be more stark. It is passionless, humourless, stiff with statistics and name-checks for people who should be famous enough not to need them.

A casual viewer might be forgiven for assuming there were no qualifying sessions at the first two races as nothing is shown of them. These were, of course, the two-race experiment with Bernie Ecclestone’s ‘elimination’ qualifying brainwave, which is not mentioned until a brief aside in the China segment announces the return of the old format.

Edwards’ commentary is interspersed with ‘analysis’ features voices by James Allen which largely serve to repeat material which has already been covered. A handful of other presenters also appear, yet disappointingly – and not for the first time – the only woman to feature introduces a segment on the glamour of the Monaco Grand Prix. FOM apparently believes the only role women have to play in F1 is talking about fashion or holding up umbrellas.

It’s difficult to tell who this is aimed at. It will largely be bought by committed fans, so why is so much of the introduction wasted on spoon-feeding us bits of inane trivia we’ve heard countless times before? Why is the technical side of the sport completely ignored?

Happily FOM has made good use of its unrivalled and unique access to the vast amount of material shot at every race weekend. Major incidents get the full multi-angle treatment and there’s a great selection of onboard laps lurking in the extras: particularly Fernando Alonso’s from Malaysia and Felipe Nasr in Brazil. Indeed much of the best material is to be found among the extras.

What there isn’t, however, is much of anything new. No previously unseen incidents, no salacious no team radio titbits (indeed, only one I hadn’t heard before).

The result is a workmanlike but unremarkable review. Not in any way bad, but in almost every way a disappointment. They didn’t do their best.

They Did Their Best: The official review of the 2016 F1 championship

51 comments on “They Did Their Best: Official 2016 F1 season Blu-ray/DVD reviewed”