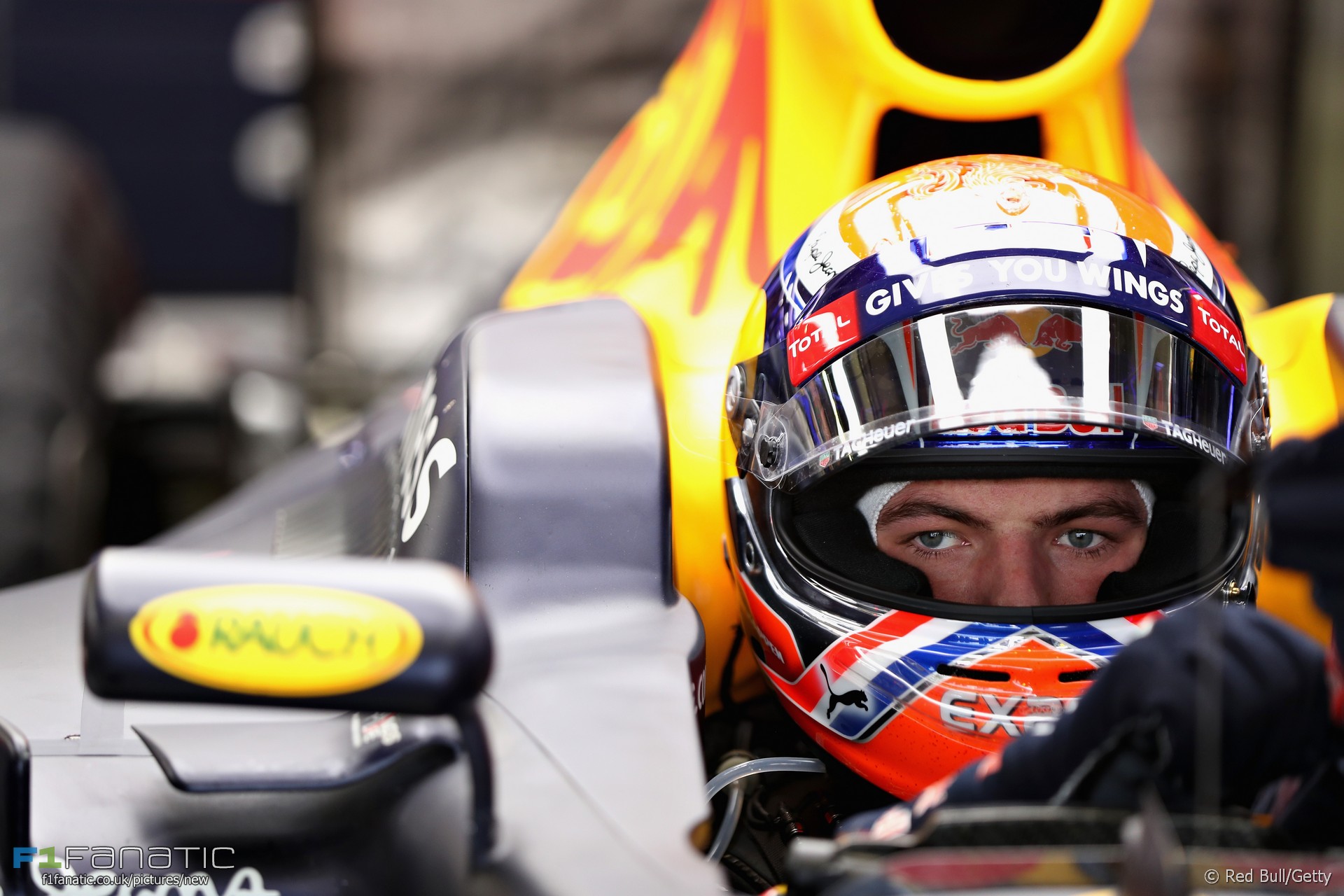 Max Verstappen says F1 should consider not broadcast radio discussions due to the possibility they could involve swearing.

Following the row over Sebastian Vettel’s comments about FIA race director Charlie Whiting on the radio in Mexico, Verstappen said drivers are always at risk of using strong language in stressful situations during races.

“When you are in the heat of the moment and you have a radio available, you can say bad things,” said Verstappen in today’s FIA press conference.

“But it’s the same, let’s say, if you give a microphone to a football player. Imagine how many words are coming out there in a game – or another sport, it doesn’t need to be football.”

Formula One Management already censors radio messages which contain swearing. However Verstappen proposed going one step further and not broadcasting them at all.

“I think with the radio around you, it is pretty dangerous. I think that maybe you shouldn’t broadcast it, that’s another solution.”

“We are driving on the limit in some good fights and the adrenaline is going really high. So I think maybe for the future, if it is bad for the younger generation, then just don’t broadcast it.”

“I’m prepared just to forget it and move on”

Whiting says he considers the matter with Vettel closed following the Ferrari driver’s apology after the race.

“It’s not the first time bad language has been used, of course, and the fact it was directed at me was unfortunate. I think there were a number of mitigating circumstances which led up to Sebastian’s obvious frustration.

“But the fact he sought me out very shortly after the race to apologise, for me that was enough and I’m prepared just to forget it and move on. I think that’s really what we should do.

“Things happen in the heat of the moment and I think you’ve seen what the FIA’s position on this is and I personally feel that that’s enough.”

Vettel said he was “sorry for what I said” on the radio. “When you are racing, you are fighting, you can understand why I wasn’t so happy at that point. For sure I regret what I said.”