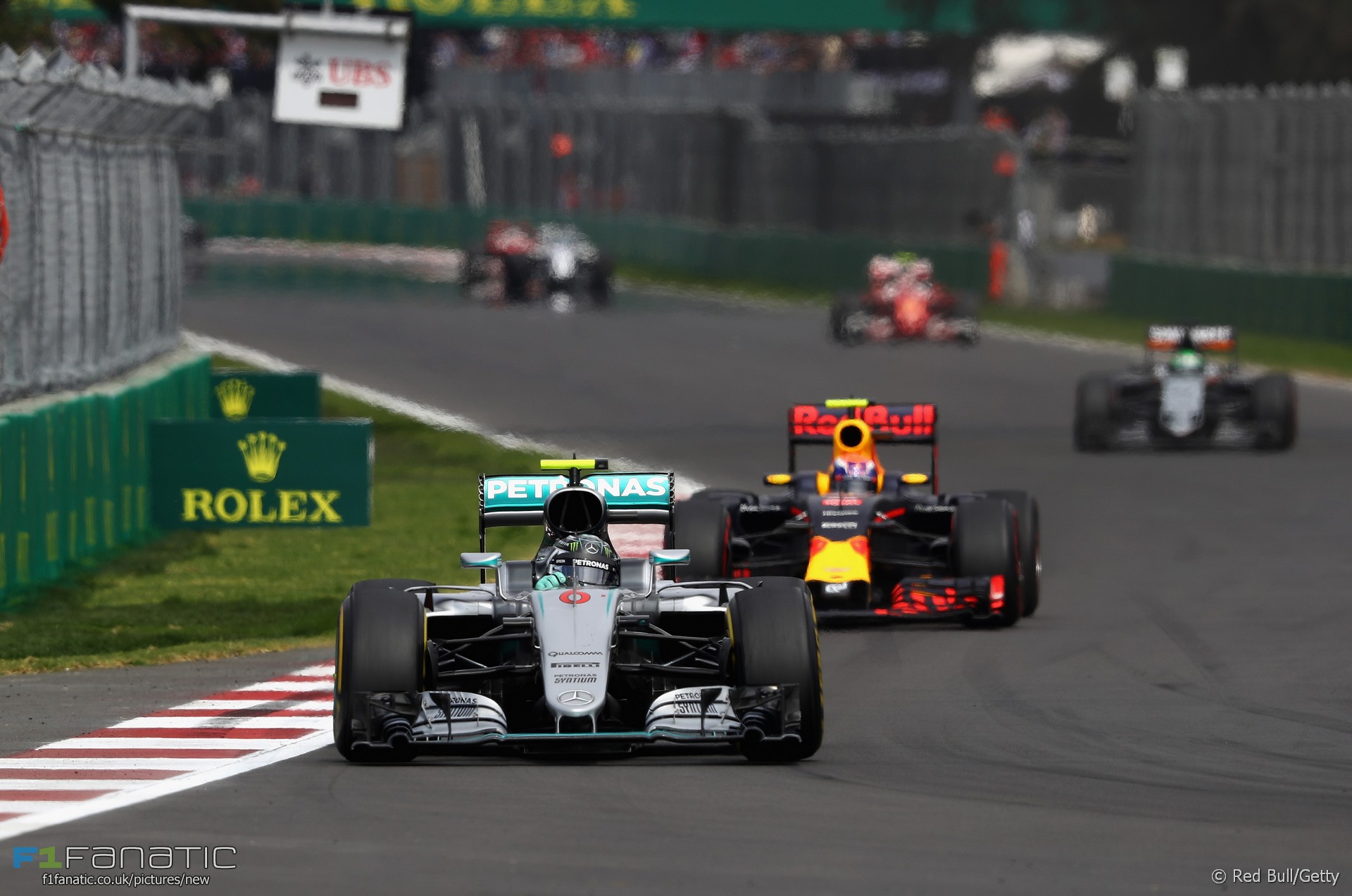 In the round-up: Red Bull team principal Christian Horner says his team have reduced the gap to Mercedes in recent races and will be closer next year.

"We're chipping away, chipping away and you're not seeing the margins that Mercedes had in previous years, which bodes well not just for this year but I think for a more competitive Formula One in 2017."

"That I am punished, but not Lewis, indicates that there are double standards."

"Zander, who will leave his role as Audi's technical chief in the wake of the manufacturer's withdrawal from the World Endurance Championship at the end of the season, will fill the role that has been vacant since Mark Smith departed on the eve of the 2016 campaign."

"I can assure them that as far as the company is concerned it stays as it is - there will be no change. There can be different shareholders - and the shareholders that are now coming on board are probably going to be more commercial than CVC were."

"Williams normally have been pretty good after a regulation change, they have been very quick in learning the new car and finding the latest tweaks and I believe in this team."

Stroll ‘has not learned to suffer yet’ - Villeneuve (F1i)

"It will be interesting to see how Lance will evolve psychologically in F1. He will no longer be protected by his father, he will be more or less on his own."

"I would expect something like this that would help us score points because in normal conditions, on pure performance, we don’t have the car to achieve a top 10 finish."

"It's lovely. Beautifully balanced." "Have you got the back end out yet?" "Of course!" pic.twitter.com/Da62AZg49P

My scan from the @CallofDuty studios. Congrats on the launch of #InfiniteWarfare guys! #ambassador pic.twitter.com/9lDwgpwDXo

I am talking from a PR perspective here, if you get to F1 you get to F1, however the lack of relatable heroes will be problem in the future

Pleased to see Stroll get his F1 chance. Destroyed Euro F3 this year. Really don't understand why his wealth is relevant – kid has talent. 👍

Is Nico Rosberg better in wet conditions than people give him credit for?

Yes he had struggles at Monaco this year but that is one race out how how many he’s done in the wet? Most of which where he’s been competitive.

Was he not leading Hamilton for most of the wet Japanese Grand Prix in 2014? Hamilton didn’t pass him until the rain had stopped, the track was dry enough for intermediates and DRS had been enabled which was a big factor in how Lewis got by. In the pure wet conditions Hamilton had no answer and it was Hamilton that ran off the track at one point.

And his issues at Monaco were not even because it was wet, It was down to him not been able to get the tyres into there operating window due to the setup he was running that weekend not putting enough load/temperature into them. An issue many others have had in the dry with the current specification tyres and incidentally the same issue that Rosberg was having at Mexico last weekend.
PeterG

Thierry Boutsen won a rain-hit Australian Grand Prix on this day in 1989.