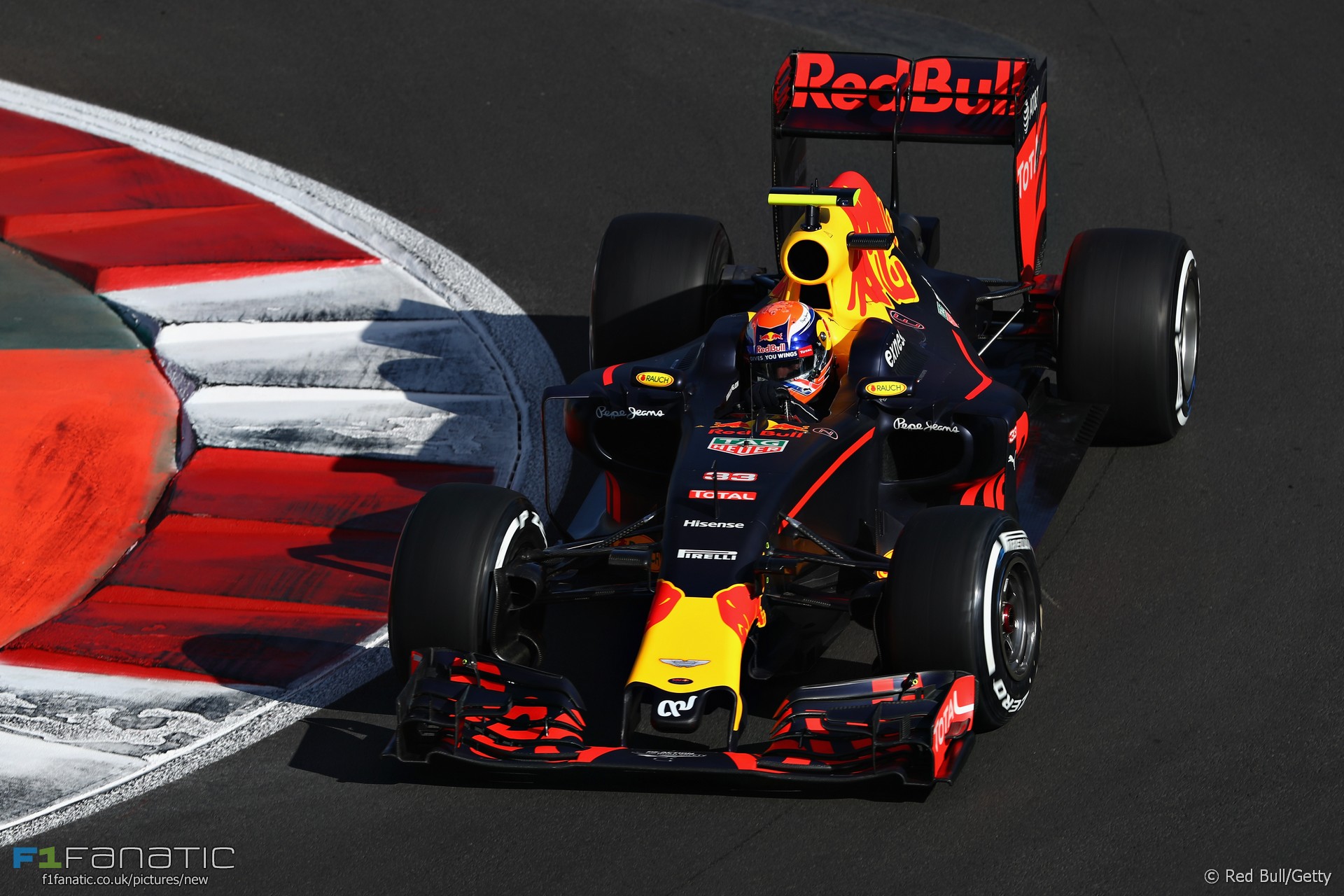 Max Verstappen did not brake-test Sebastian Vettel as the pair fought over third place in the Mexican Grand Prix, contrary to the Ferrari drivers’ claims.

Vettel accused his rival of “brake-testing” him on the radio in the final laps of the race. However an FIA source confirmed to F1 Fanatic no direct evidence of any brake testing was observed.

Ferrari did not lodge a complaint about Verstappen’s driving and so no further investigation took place.

Verstappen left the track at turn one on lap 68, prompting a complaint from Vettel that the Red Bull driver had only kept his position by cutting the corner. He later directed a volley of abuse at race director Charlie Whiting as Verstappen held his position.

Vettel said Verstappen’s driving led to him coming under attack from the other Red Bull of Daniel Ricciardo. The pair lost time as they tangled on lap 70:

“I knew that when I saw my exit out of turn three which wasn’t great because I was fighting Max into the first two corners and yeah, he obviously tried to trick me a bit,” said Vettel after the race.

“Maybe I could have done better to have a better exit, braking testing me a bit into turn one and then turn two, but nevertheless I didn’t get the best exit so I knew it would be tight with Daniel.”

Vettel revealed he was wary about dicing with his former team mate following their run-in at the Spanish Grand Prix.

“I know Daniel in these situations,” said Vettel. “He’s jumping into the gap even if he doesn’t make the rest of the corner. I think I knew exactly the situation – or in my head – the situation in Barcelona came up where he dived down the inside last minute.”