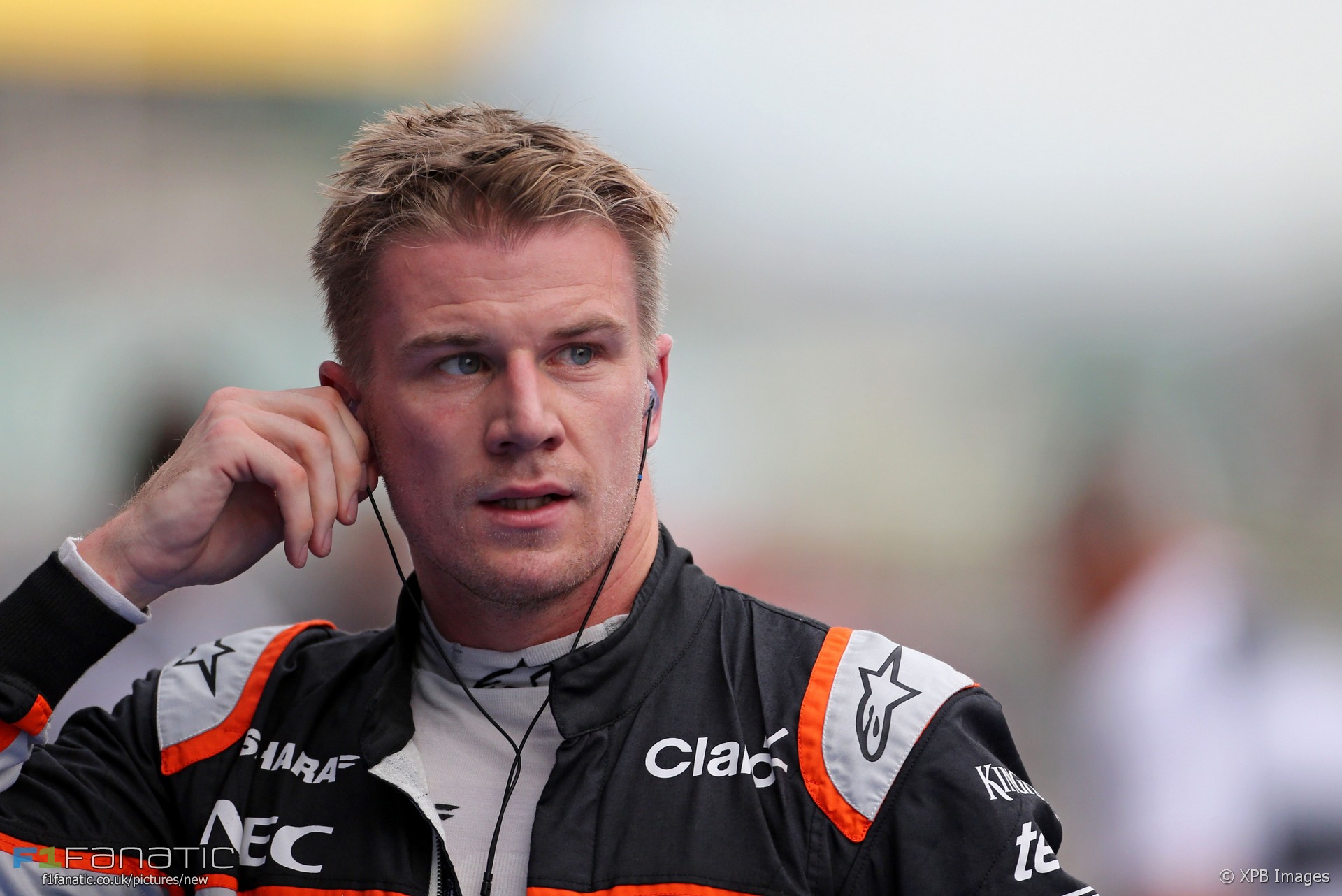 Nico Hulkenberg will leave Force India at the end of 2016, the team has confirmed.

“Everybody at Sahara Force India wishes Nico well as he embarks upon a different path in Formula One,” said team co-owner Vijay Mallya.

“Having spent five years with us, Nico has become a great friend and contributed a huge amount to the team’s success. He’s an outstanding driver, who has scored more points for this team than anybody else.”

“While it’s true we will miss Nico, we respect his decision to explore fresh opportunities and it would be wrong to stand in his way.”

The team said Hulkenberg will “pursue other opportunities within Formula One”.

He is expected to announce a move to Renault for 2017. Hulkenberg hinted at the move with a post on social media earlier today.

Hulkenberg’s departure from the team leaves them with a vacancy alongside Sergio Perez for next year.