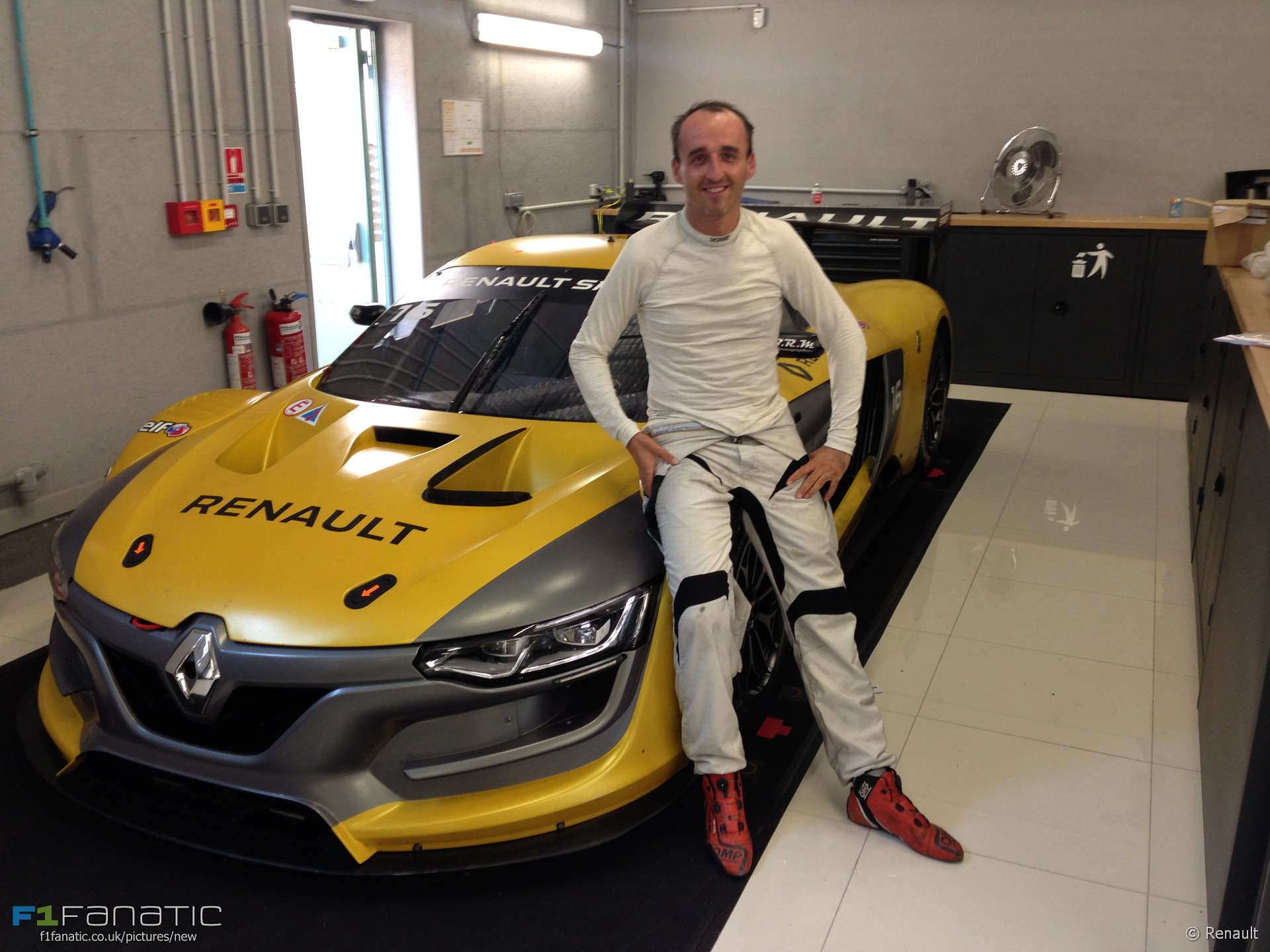 Robert Kubica will return to circuit racing with Renault next week in his first outing for the manufacturer since his 2011 rally crash.

Kubica will compete in round five of the Renault Sport Trophy driving an RS01 run by Duqueine Engineering on September 24th-25th.

Each round consists of three races: one each for the car’s professional and amateur drivers, plus a longer endurance race in which the two take turns at the wheel. Kubica’s team mate will be Christophe Hamon.

Kubica, who last raced in F1 with Renault in 2010, has already tested the car at the Ales circuit in France. “I quickly felt at ease at the wheel of the RS01,” he said, “and even on a twisty track like Ales its qualities were immediately evident, especially the stopping power granted by the carbon discs.”

“I was impressed by how late into the corner you can brake and by the absence of body roll, even when you push to make the most of the available grip. I look forward to driving it at Spa, where all the downforce the car can generate will also come into play.”

The RS01 car is closely based on the chassis used in the Formula V8 3.5 championship, formerly known as Formula Renault 3.5. Kubica won the series in 2005 prior to making his F1 debut, which peaked with victory in the 2008 Canadian Grand Prix for BMW.

His left arm was almost severed in his 2011 crash while driving a rally car. Following his recuperation he won the 2013 WRC-2 championship and competed in the WRC. However he left the championship at the beginning of the year due to a lack of funds after crashing out of the Monte Carlo rally.