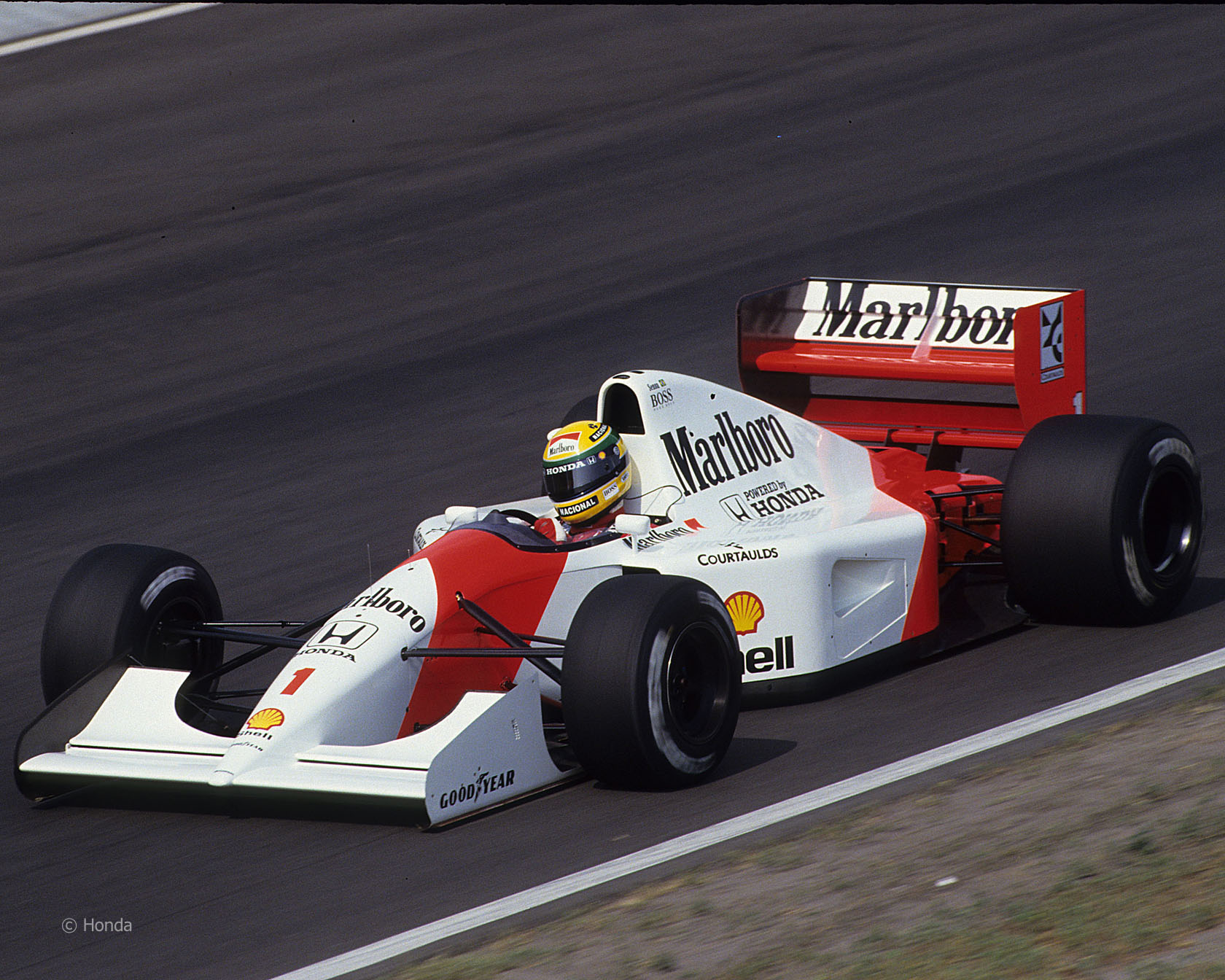 Nico Rosberg’s 21st career victory means he is now the 14th most successful driver of all time in terms of race wins. He could move up to eighth on that list by the end of the year.

This was his first Italian Grand Prix victory and one which denied Hamilton a hat-trick of wins at Monza. However Hamilton did set a new record by starting his 181st race with Mercedes power, the most any driver has competed in with a single manufacturer, moving him ahead of Michael Schumacher’s 180 Ferrari-powered starts. Unlike Schumacher, Hamilton has started every race in his F1 career with the same engine manufacturer.

Hamilton also took the 56th pole position of his career and his fifth at this track. He therefore tied the record for most Italian Grand Prix pole positions with five, putting him level with Ayrton Senna and Juan Manuel Fangio.

Nonetheless Hamilton took the 98th podium finish of his career which moves him ahead of Fernando Alonso as the most successful driver on the grid today in terms of podiums. Only Michael Schumacher (155) and Alain Prost (106) scored more during their F1 careers.

This was the fourth one-two finish for Mercedes this season. They cannot equal their record of twelve one-twos which they set last year, despite there being two more races on the calendar. They are close to sealing the constructors’ championship for the third year in a row but cannot clinch it at the next race.

Daniel Ricciardo was unable to score a fourth consecutive podium finish but he did pick up points for the tenth race in a row.

And while Esteban Gutierrez took Haas into Q3 for the first time in their short history, he wasn’t able to score his first points of the year for the team.

Hamilton’s pursuit of Rosberg flagged in the final laps and Fernando Alonso took advantage of a fresh set of tyres to set the fastest lap of the race. This was his first since 2013 and, perhaps more significantly, McLaren’s first since its reunion with Honda.

The last time a Honda-powered car set the fastest lap during a race was in 1992, when their V12 propelled Ayrton Senna to the quickest lap during the Portuguese Grand Prix at Estoril.

In the intervening 24 years Honda powered the likes of Jordan and BAR, and ran their own works team for three seasons, all without ever setting the fastest lap in a race.