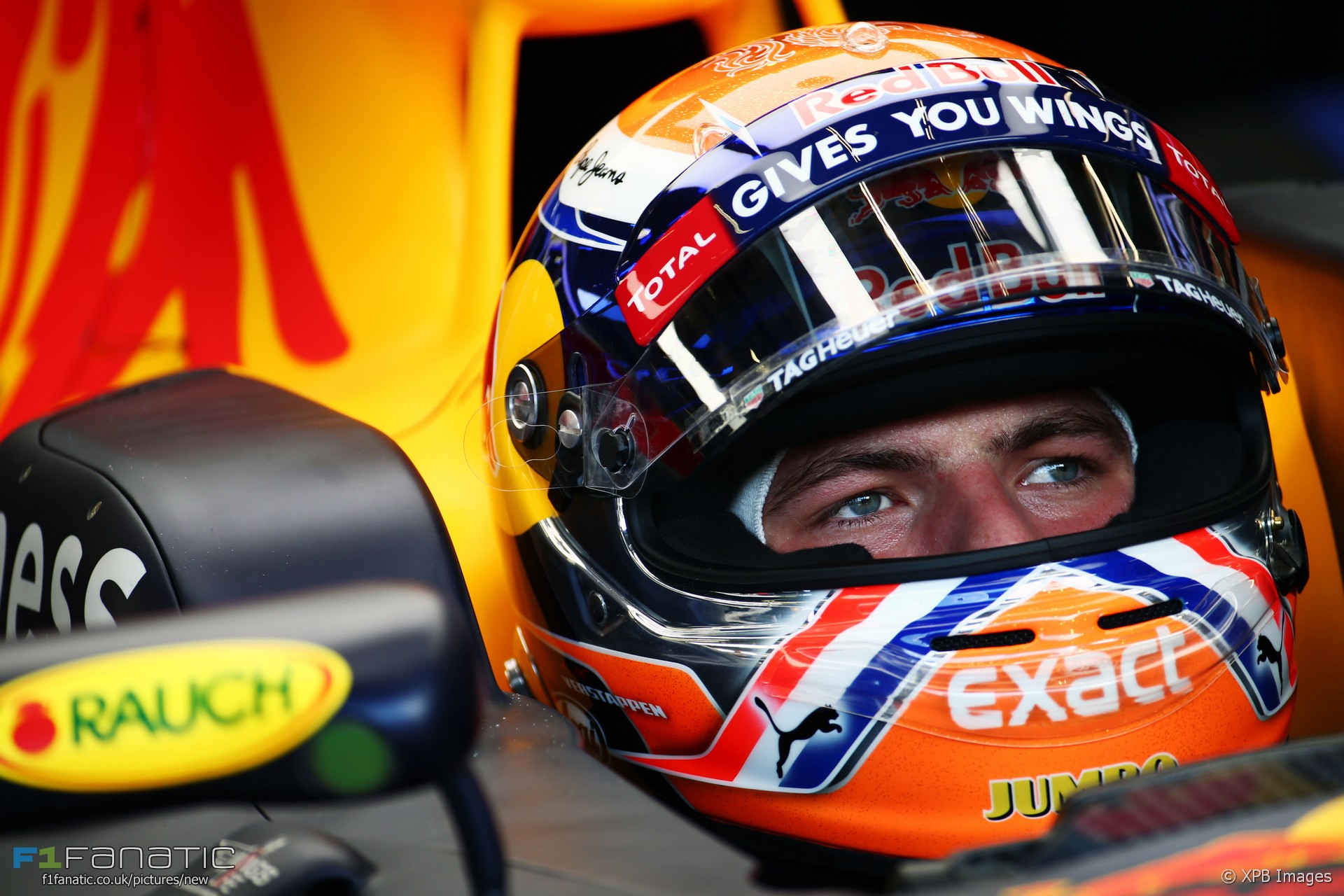 Let’s be clear about this point: Max Verstappen’s defensive move against Kimi Raikkonen on lap 13 of the Belgian Grand Prix was legal.

At over 300kph the Red Bull driver jinked right to prevent Raikkonen from passing him. It did not draw as much as an ‘incident under investigation’ from the stewards of the race. Yet it provoked concerns from some – and not just Raikkonen – that it was potentially dangerous.

It’s not hard to see why the stewards took no interest. F1’s rules on defensive driving have been reiterated several times in recent years and though not entirely simple they are at least clear.

However Raikkonen exploded with fury on the radio declaring “he’s just fucking turning when I’m going full speed on the right”. His anger had time to subside by the end of the race but he still insisted Verstappen will cause a “big accident” if he continues to make such moves.

There is ample past precedent for the stewards tolerating moves of the kind Verstappen made. One notable example, as cited in yesterday’s Comment of the Day, was in the 2000 Belgian Grand Prix. Michael Schumacher performed a near-identical move to Verstappen’s on the same Kemmel straight while trying to keep Mika Hakkinen behind.

It would be stretching things to suggest Verstappen, who was still a month away from his third birthday back then, was influenced by Schumacher’s driving at the time. But why shouldn’t Verstappen, or any other driver, learn from Schumacher’s example of the kind of driving which wins you seven world championships and 91 grands prix?

If moves like this are too dangerous for F1 drivers to perform safely then it’s down to the FIA to weed them out. Here’s two ways they could do it.

F1 drivers jockey for position at top speed less frequently than their IndyCar counterparts who do battle on superspeedways such as Indianapolis and Pocono. As a result IndyCar’s rules have developed to accommodate these kinds of high-stakes moves.

While the IndyCar rulebook itself states simply that “A driver must not alter his/her racing line to pursuing drivers”, the enforcement of the rule is actually a lot more nuanced and does permit drivers to perform defensive moves.

Here’s an example of the ‘blocking’ rule in practice: Will Power was penalised at Pocono two years ago for blocking his team mate Helio Castroneves:

IndyCar has other rules F1 would do well to adopt. But it would be a significant U-turn on driving standards if Formula One were to decide this kind of driving is no longer allowed. Perhaps there’s a more subtle way this might be tackled.

The root of all evil

Few other drivers who found themselves under attack on the Kemmel straight protected their position as successfully as Verstappen did. The DRS zone leading to Les Combes gave attacking cars a considerable speed advantage over those in front of them, most of which made defending attempts which looked likes tokenism compared with Verstappen’s – almost as if they were conveniently pulling off the racing line to let their rivals past.

This wasn’t the case, of course, but it highlights how DRS can tip the balance overwhelmingly in favour of the attacking driver. It’s not simply the speed the cars are travelling at which makes defensive moves such as Verstappen’s potentially dangerous, but the difference in speed between the two cars.

Take away DRS and that potential danger is eradicated. And, of course, we would have all the other benefits that would bring.

Though it will come as no surprise to regular F1 Fanatic readers that I have once again managed to identify the Drag Reduction System as the root of all evil.

Should the FIA change its rules to ban the kind of defending Verstappen has performed? How would you like to see it done? Or is Verstappen’s driving the kind of ‘gloves-off’ competition we want to see between the world’s best drivers?