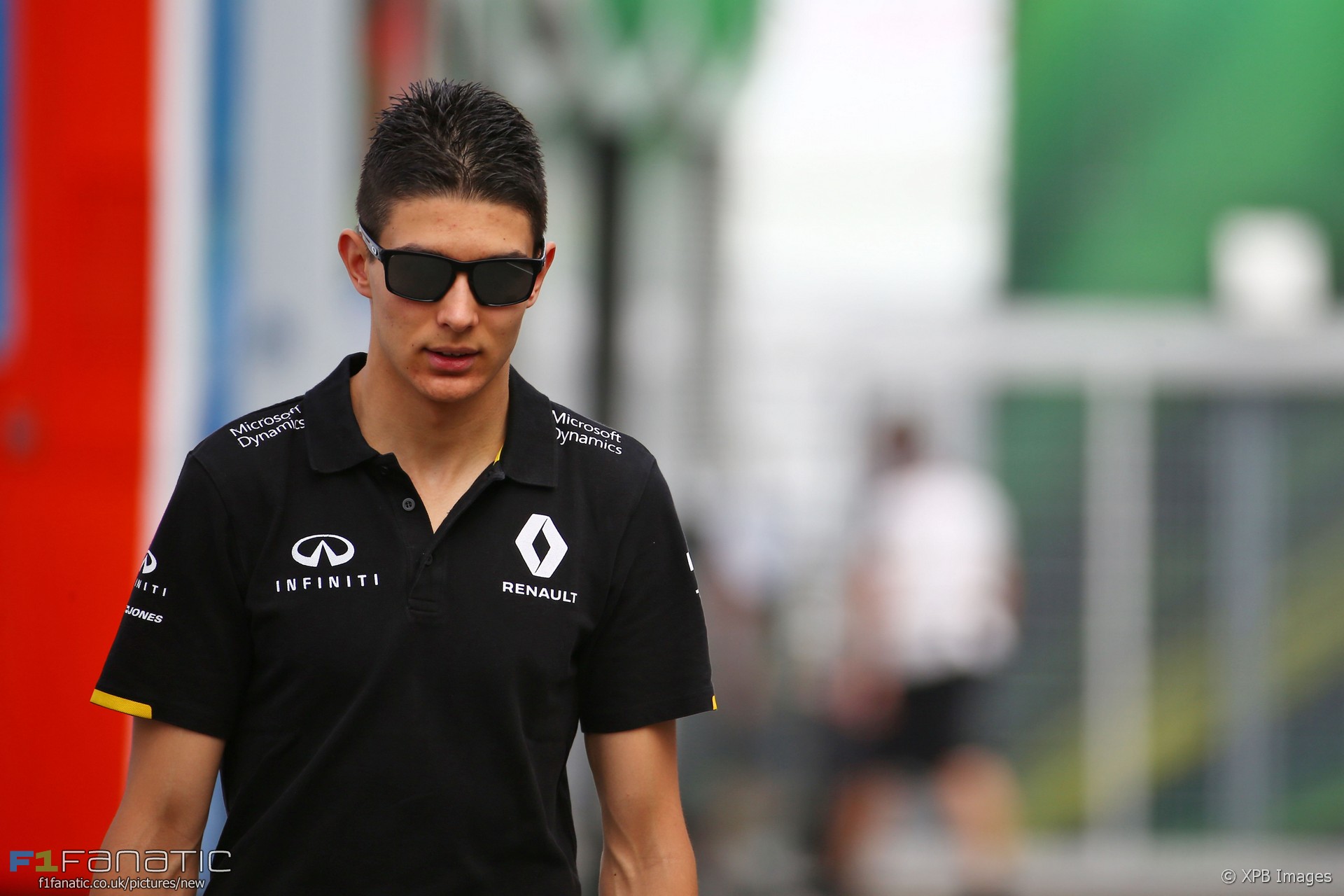 Manor have announced that Esteban Ocon will replace Rio Haryanto as race driver alongside Pascal Wehrlein for the rest of the season.

The team confirmed earlier today that Haryanto would be made reserve driver after explaining that Haryanto had been ‘unable to meet contractual obligations’.

“I’m thrilled that I’ll be making my Grand Prix debut with Manor Racing later this month, and at Spa, of all circuits, which is the next best thing to my home race,” says Ocon.

“I’m ready for this exciting step up, thanks to the experience I’ve gained as a Formula One Reserve Driver this season. I’d like to thank Renault Sport F1 Team and Mercedes-Benz for working together to make this happen, and to Manor Racing for the opportunity, which I’m going to grab with both hands.”

Ocon has made four appearances in free practice sessions this season for Renault. The 19-year-old Frenchman is also part of Mercedes’s driver development programme.