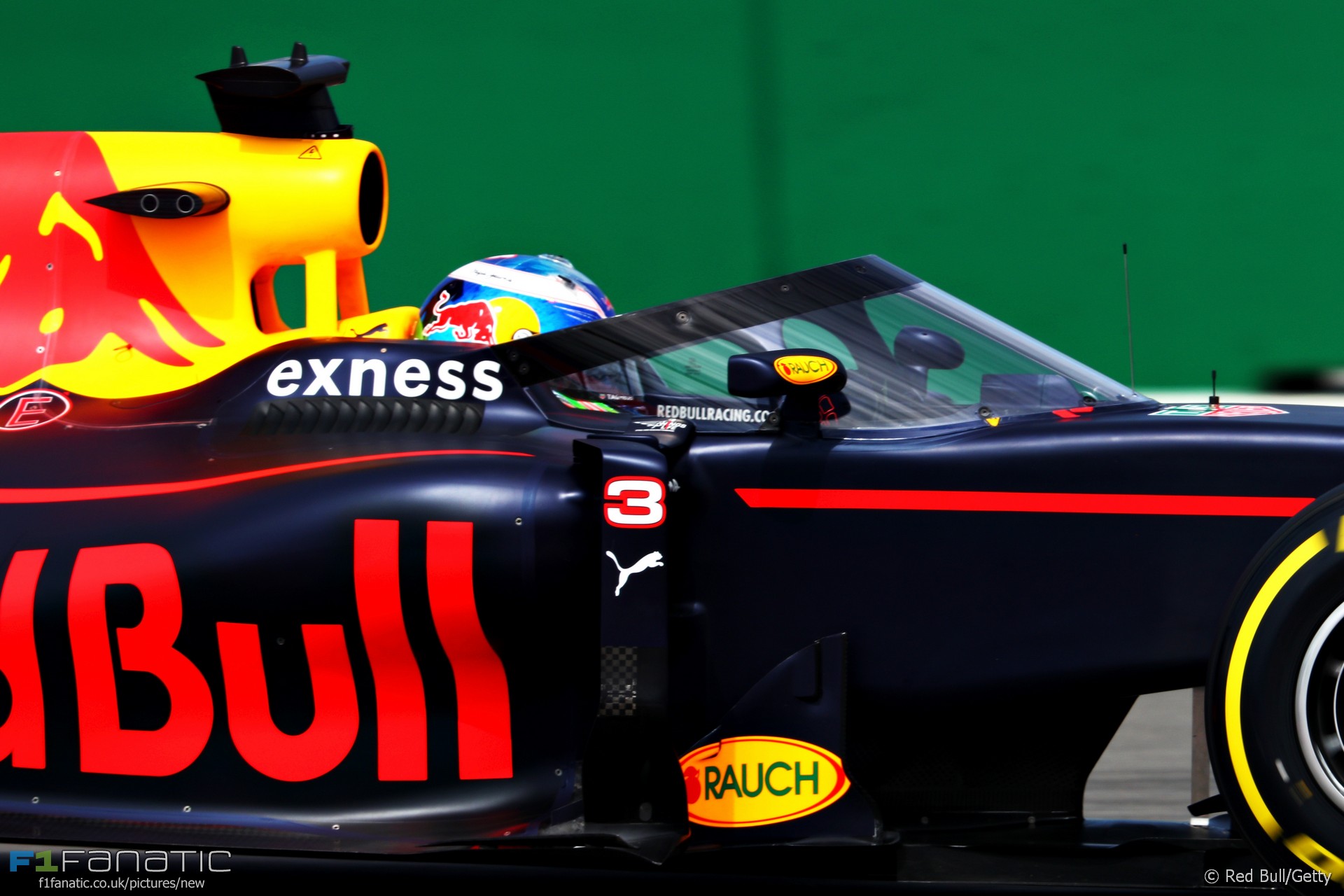 The meeting of the Strategy Group resulted in a series of proposals regarding forthcoming rules changes.

Some of these are being introduced immediately, while others are more tentative and won’t come into force until 2017 or 2018. Here’s what has been decided and why.

Previously this season teams have only been allowed to give drivers information which met a lengthy list of criteria set down by the FIA.

From this race those restrictions will only apply between the start of the formation lap and the start of the race. This will, for example, mean drivers still cannot receive pre-start settings information based on their final practice start on the grid.

As teams are now “required to provide the Commercial Rights Holder with unrestricted access to their radio messages at all times” they are not able to use a mute button to prevent some messages from being broadcast.

FIA race director Charlie Whiting explained why the red flag wasn’t shown in Rosberg’s case, after Fernando Alonso had spun his McLaren. “The reason we didn’t show a red flag in Hungary was simply that session had ended but some cars were behind Alonso’s car and some in front, so I think the procedure would be to red flag it any time there is a double waved yellow flag.”

Although the Strategy Group has called for the policing of track limits to be relaxed with immediate effect, Whiting is resisting this.

Today drivers were initially given free reign to go beyond track limits in first practice, but after there were almost 100 instances of drivers running wide at turn one alone, and Sergio Perez’s car was briefly launched into the air, Whiting issued a clamp-down.

“It was proposed by some that we should take a completely relaxed view on track limits but I felt that was inappropriate,” Whiting explained.

“The difficulty of allowing complete freedom and letting them go very wide there and no longer taking any notice of it, is that simply there would be a different track fundamentally and it would be faster and there would be less run-off area – so we couldn’t possibly contemplate it.”

Providing the rule is agreed by the teams, Whiting intends to prevent drivers from making changes to their cars when races are red-flagged. At the 2011 Monaco Grand Prix the contest for victory was spoiled due to a late red flag during which race leader Sebastian Vettel, who had stayed out on very worn tyres, was able to put fresh ones on.

“Basically the principle is that when we suspend a race it is normally done after the safety car has been deployed – pick the cars up, then we bring them into the pit lane and we suspend the race, say after a couple of laps,” Whiting explained.

Plans are also afoot to change the rules to increase the possibility of using standing starts for wet races.

The Strategy Group has blocked the introduction of Halo for 2017 and so it will not be used next year unless the FIA chooses to force its introduction on safety grounds.

However Whiting is certain some form of the device will be used the following year. “It was clearly adopted for 2018,” he said. “There is no question of it being deferred further unless there is a completely unknown at this point show-stopping thing about it that we don’t know about.”

“At the moment it’s Halo, but there will be some form of additional frontal protection,” he added. “If, for example, the Aeroscreen can be redesigned to fit the free head volume – which is one of the stumbling blocks at the moment – that might be the way to go.”

But while Whiting is firm on the prospects of increased head protection arriving in 2018, the statement put out by the FIA yesterday only describes Halo as “preferred” and a “strong option” to appear in 2018 and does not guarantee it will.

44 comments on “New rules: The changes being made now and next year”