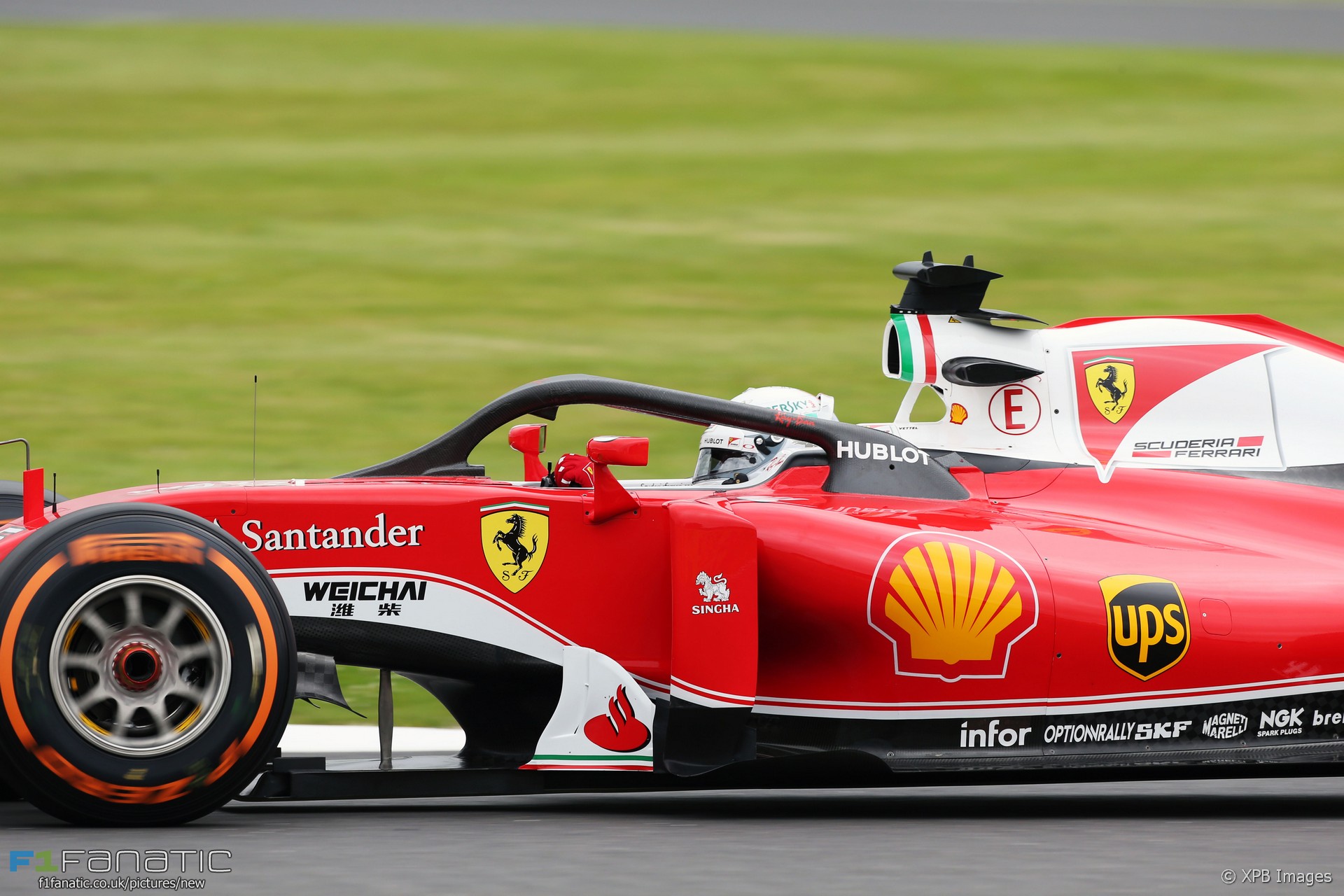 The vast majority of Formula One drivers are in favour of introducing the Halo head protection system, according to Sebastian Vettel.

Speaking in today’s FIA press conference Vettel rejected the claim of Jolyon Palmer that most drivers oppose the introduction of Halo but are afraid to say so.

“I’m a bit surprised about these comments because we had a vote among the drivers and I think 90 to 95% voted for it so I don’t know why all of a sudden it comes up the way it does.”

“I think it’s the wrong impression as I think the majority in here as well said. We don’t like the looks of it but I don’t think there’s anything really that justifies death.”

“We’ve always learned from what happens, incidents that happen on track and we’ve tried to improve. That would be the first time in human history that we’ve learn a lesson and we don’t change.”

“So I think it’s up to us to make sure it does happen otherwise I think we’d be quite stupid.”

Vettel expects the FIA to force the introduction of the Halo on safety grounds even if it does not gain sufficient support from teams in today’s Strategy Group meeting.

“I think ultimately the FIA can do what, because based on safety grounds they can do what they want,” he said. “The message from the drivers is clear, the feedback from the drivers so far apart from the odd one or two here and there has been clear so I think it’s fairly clear.”